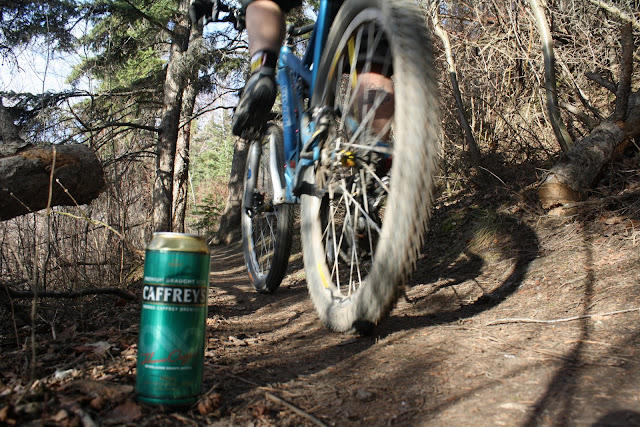 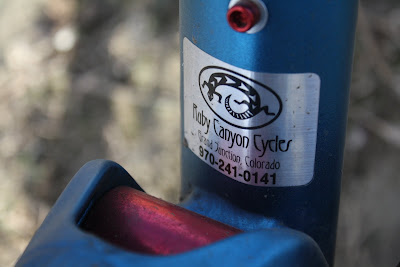 When a friend entrusts you with his bike to get fixed up at the bike shop cause he (or she) is too busy to take it in themselves, what does one do? You fix it up yourself and ride it of course!

What better place to take a fine steed like a Pivot Mach 5 then Fort Saskatchewan, and combine that with a beer review, also combined with the first Ft Sask. outing of two eleven. Sisters, brothers. What a great way to end the week!

The beer though didn`t get reviewed on the trail, as I feel a little weird and uncomfortable drinking alone on the trails, when I could be doing it alone in my cold dark den downstairs in my house with thoughts of people who have wronged me in my life. Yes. That just feels much more normal. 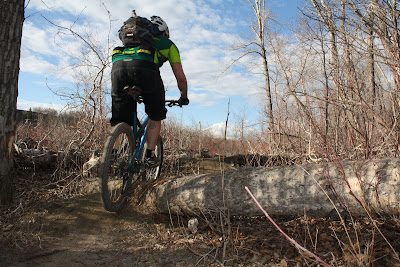 As far as the bike goes, it feels eerily similar to my beloved Ibis Mojo. It tracks the same, descending is a confidence booster, and seems to climb a wee better then my beloved Mojo. The close ride comparisons come with good reason I guess. The linkage system that graces my Ibis is centered around this bike. Dave Wegal, the man behind the DW link helped design the Mach 5 around his linkage design inherently creating an amazing bike. The bike I rode tonight was a little too tall for me but this one is in my short list when I get a new frame to replace the Mojo. The only kicker is Pivot doesn`t offer a carbon frame yet (I now have a slight carbon addiction). 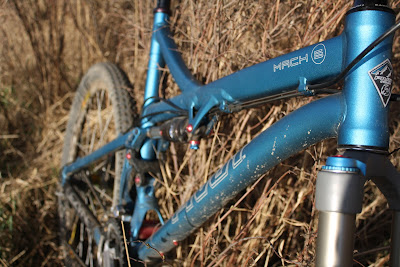 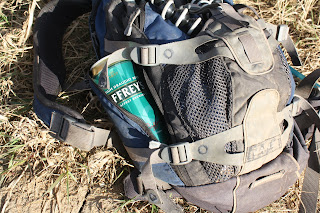 As I said, the Caffrey`s beer for this review got to go for a ride with me and I was truly impressed with the durability of the can. Trees and those badass Fort Saskatchewan branches attacked the can left and right and it held up like Chuck Norris in a room full of ninjas.

This beer was brought to this earth in the late seventeen hundreds in one of the coolest countries in the world. Ireland...that`s right bubba! It is now brewed in Antrim, home of castles, Giant`s causeway, and many, many great pubs.

The pour was one of the most marvelous things I have ever seen doing a beer review. A large foamy head that shot beer bubbles downward in an amazing spectacle. It was like beer fireworks. It was truly grand. Sadly the taste was simply disappointing. Watered down is the best way to describe it. I was truly upset after watching the grandeur of the pour with tears in my eyes. How could this be? This beer should kick some serious Heiny (get it? Heineken....Ha!), but it doesn`t. Not even close. At least I`m alone in my den now. Drinking and thinking of the ones I`m upset with, cause that`s healthy, real healthy.