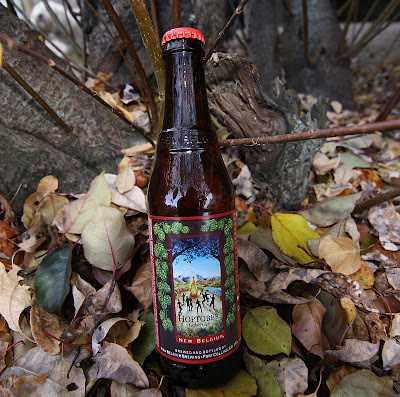 Finally a review from the "magical six" that was gifted to me back in mid August! With severe neck problems forcing me off my precious bikes I refused to review "bike related beer" as I wasn't riding. A bit nutty but it made sense.... to me that is. Now with normality returning with mid week rides returning and soon to be some longer weekend rides in these ever so glorious Fall days. Why not start with the beer that tastes like the season were in.

New Belgium in Fort Collins Colorado was founded in 1991 by a genius names Jeff Lebesch. The company is now well known in the United States particularly for their "Fat Tire Ale." Which is coming soon to this here fine beer reviewing website. Hoptober is one of their seasonal beers and ironically October from U2 just shuffled itself onto my Itunes while spelling Hoptober.... Is this the start of something great? No it's just irony dumbass, get back to the review. Hoptober is seasonal from August to October.

The pour gave us what we were expecting and we were ecstatic. Glorious gold beer beckoned from the glass and I trembled as I set up the camera to take the picture. The one fingered head hung on for a few minutes and soon deflated like my current lungs on some good climbs in my valley. The smell was citrus mixed with hops. My first sip was now quite a while ago and I seem to remember being taken back to last Fall when I was trying Fall beers. I then fainted. Once awake I tried it once more and was warmed with hops and fruit that had a dry aftertaste. It was something that sadly I wish I had more of... 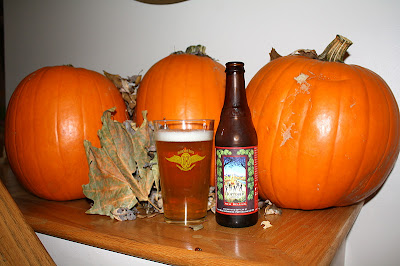 Best ride of the year thus far hands down. A big thank you to Mrs Lonebiker for pushing me out the door for a late roll through the... 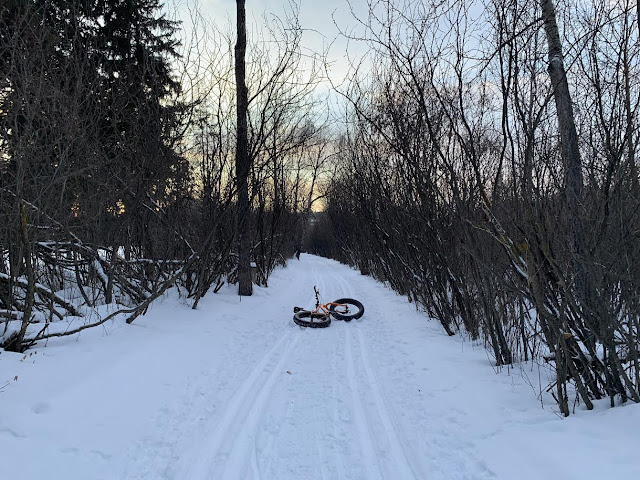