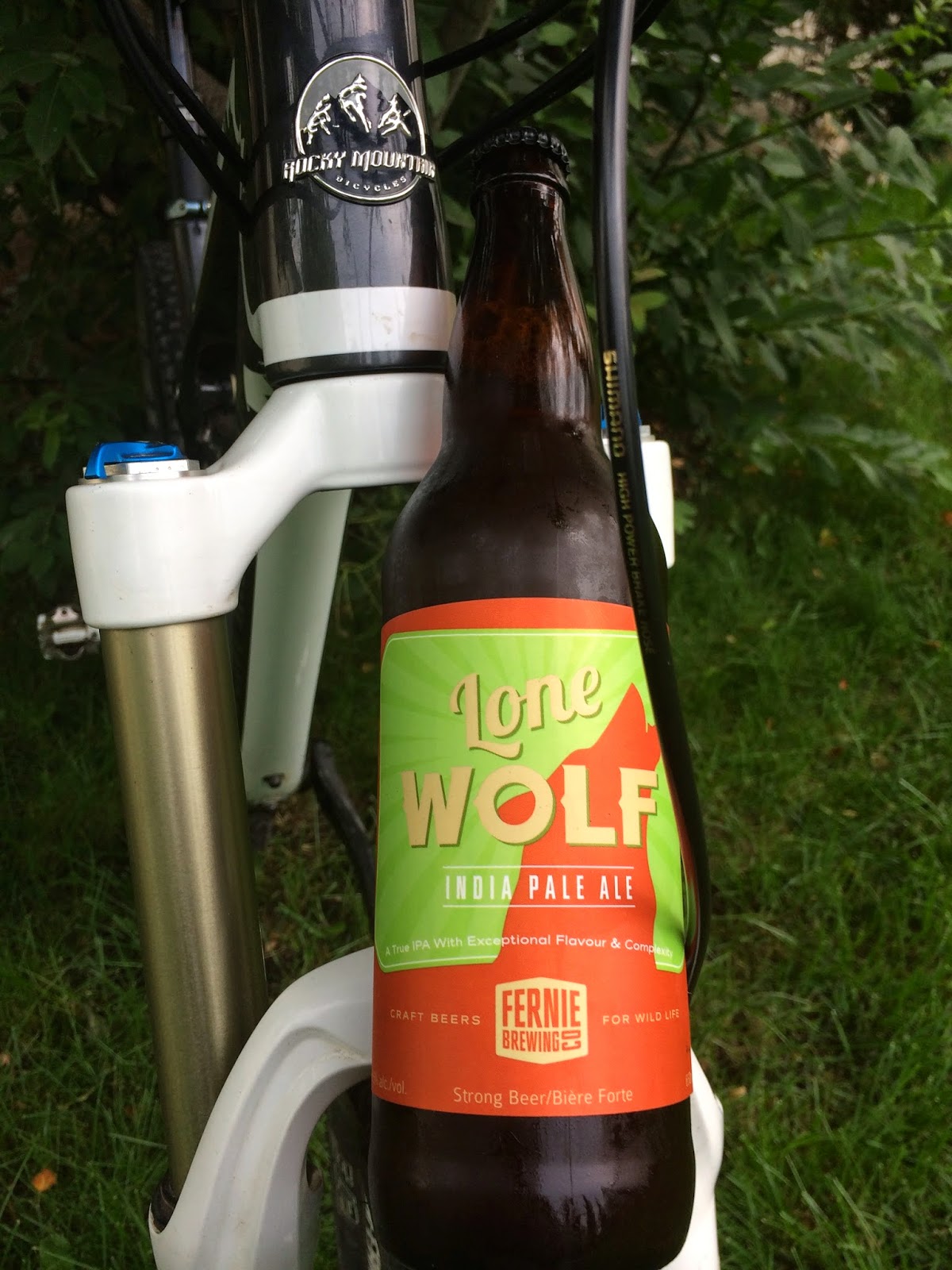 After a hard hot week we return to the greatest beer review site labeled under "cyclists that have blogs about riding by themselves." With the riding season opening up again and the chance to get out and enjoy some July hot riding weather action has me giddy like a drunk 16 year old girl at a house party. The conflict in my puny sized head does bring up a disturbing yet awesome problem. What bike do I take out tomorrow?

I'm sure I will have it figured out by morning, until then we have a beer to review. Fernie brewing ironically located in Fernie, British Columbia. Started in two thousand and three and grew into a good sized brewery making me wonder if I should start a craft brewery. After all, craft beer is all the rage these days, but will the trend end? How could it? It's beer, and people love beer!

The pour gave the fifty three and a half person review team an amazing looking head and our newest intern "Peter" almost called 911 as the moment was too unbelievable. Three solid fingers were measured with this craft beer God and the beer review team was in tears. A smell of citrus and hops filled the air as the beer was inhaled on it's maiden "sniff" test. The first sip was fabulous. A fine beer with nothing to frown upon although it wasn't slapping me in the face with hops (which was a tad disappointing). A fine somewhat citrus taste that enveloped the mouth with great flavour was the perfect thing to start off a weekend that will be focused on mountain bikes. Giggidy. 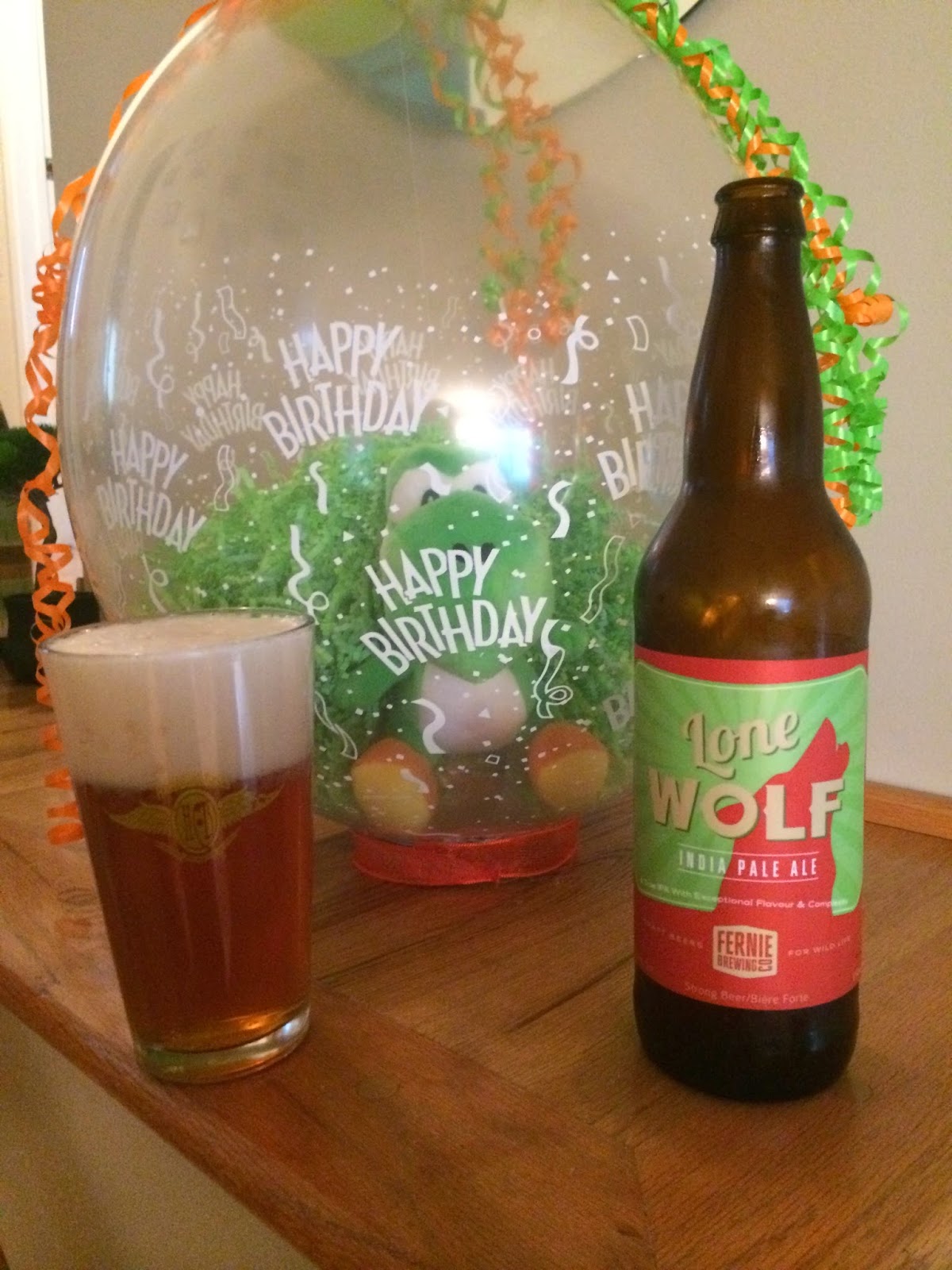