Beer Friday. Yukon Brewery, You Only Live Once 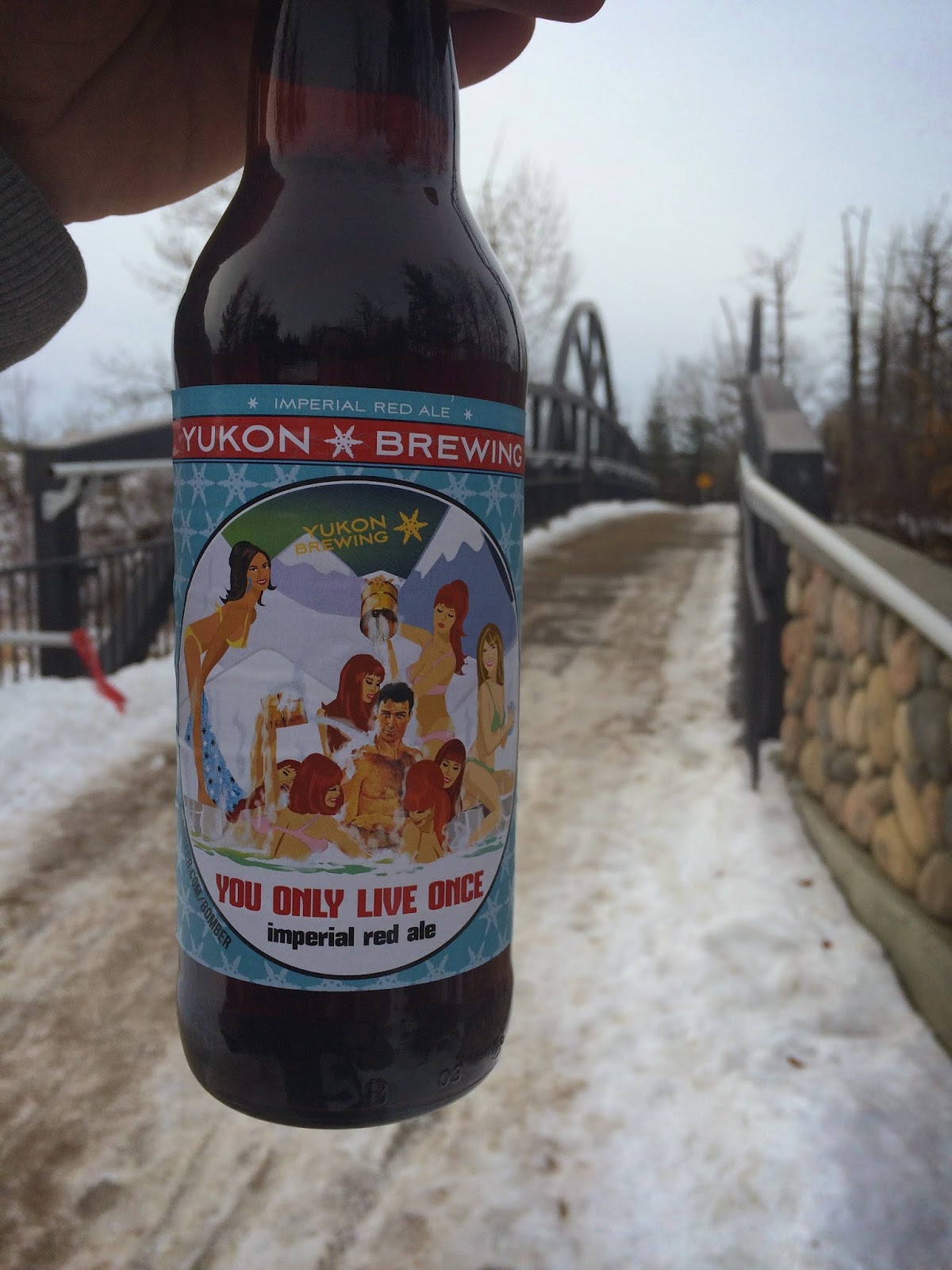 An early edition of Beer Friday done properly on a Friday night. An early rise tomorrow has forced the staff of 156 beer reviewers to some in early. 156 you say? Yes, we take these beer reviews very serious and know one slip up could bankrupt several breweries in the matter of a day.

Those were incredible wern't they? I get serious trail lust watching those and just thinking about them I am all sweaty and out of breath. I have problems, and they are good problems. Some people are addicted to prostitutes and cocaine. I'm proud of my biking addiction and if you are addicted to bikes go ahead and pat yourself on the back.

Hence, the cover photo for tonight's beer review. "You Only Live Once" was properly shot in Whitemud Park, an area where I am usually in the midst of an epic ride. Yes I said 'epic.' Deal with it. I can't think of any other times I have been in this park where thing's were not really cooking. This is my most favourite park in Edmonton just for that reason, and oh yes. Shiny balls.

My fascination with Sherbrooke Liqour Store cannot be underestimated. I was told by several people to go to Wine and Beyond which I did and was only slightly impressed. Sherbrooke literally blows me away with their massive love for craft beer. For a Beaumont boy it's a journey but worth it every time. the label on the bottle of tonights is what won me over as it remined me of a very typical Tuesday evening in my single years.

The pour gave a great looking two fingered head that made the heart quiver on a beautiful imperial red brew. All 156 of us knew this will be a review we will never forget. Tears were shed. A couple interns got engaged. It was beautiful. The first sip gave me what this one was. A red amber ale that left a nice tracing on the glass as it was downed to say "I was here, you enjoyed me, and sadly I'm leaving you." Sniff... I will miss this beer. The perfect companion on a Friday night while typing away on your beer blog.

Go to Sherbrooke and find this. You owe it to yourself. 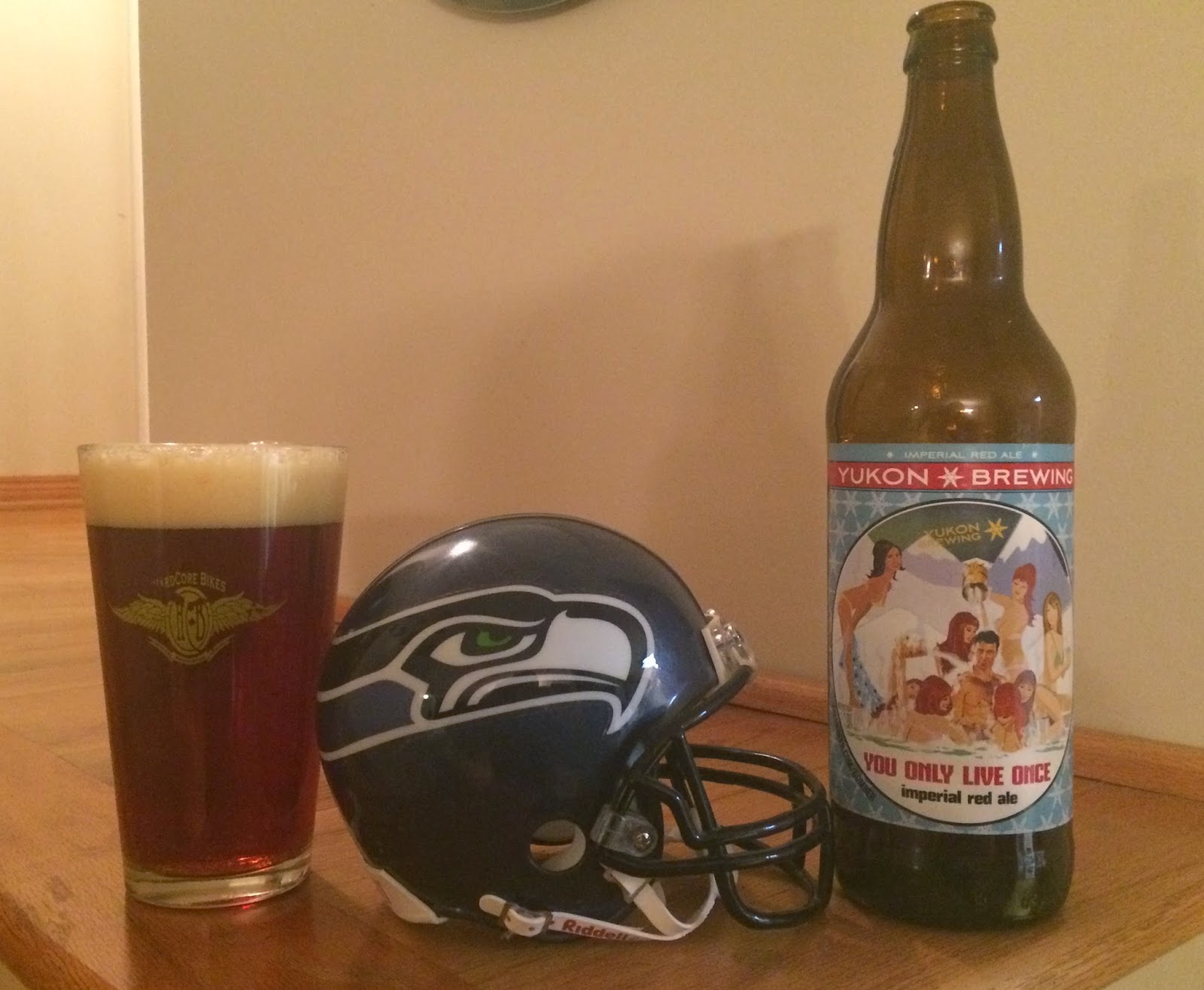