No Respite from Warmth 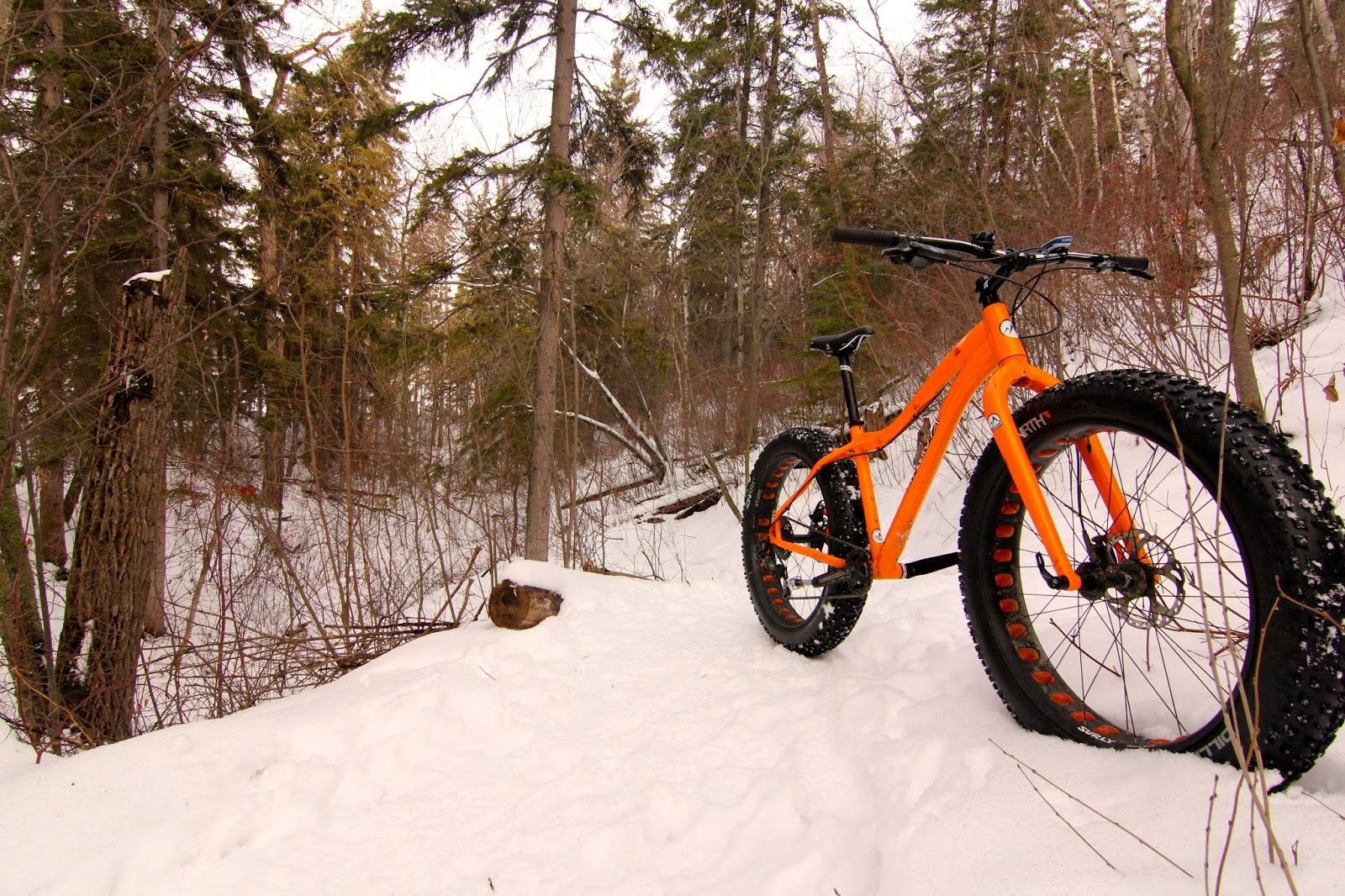 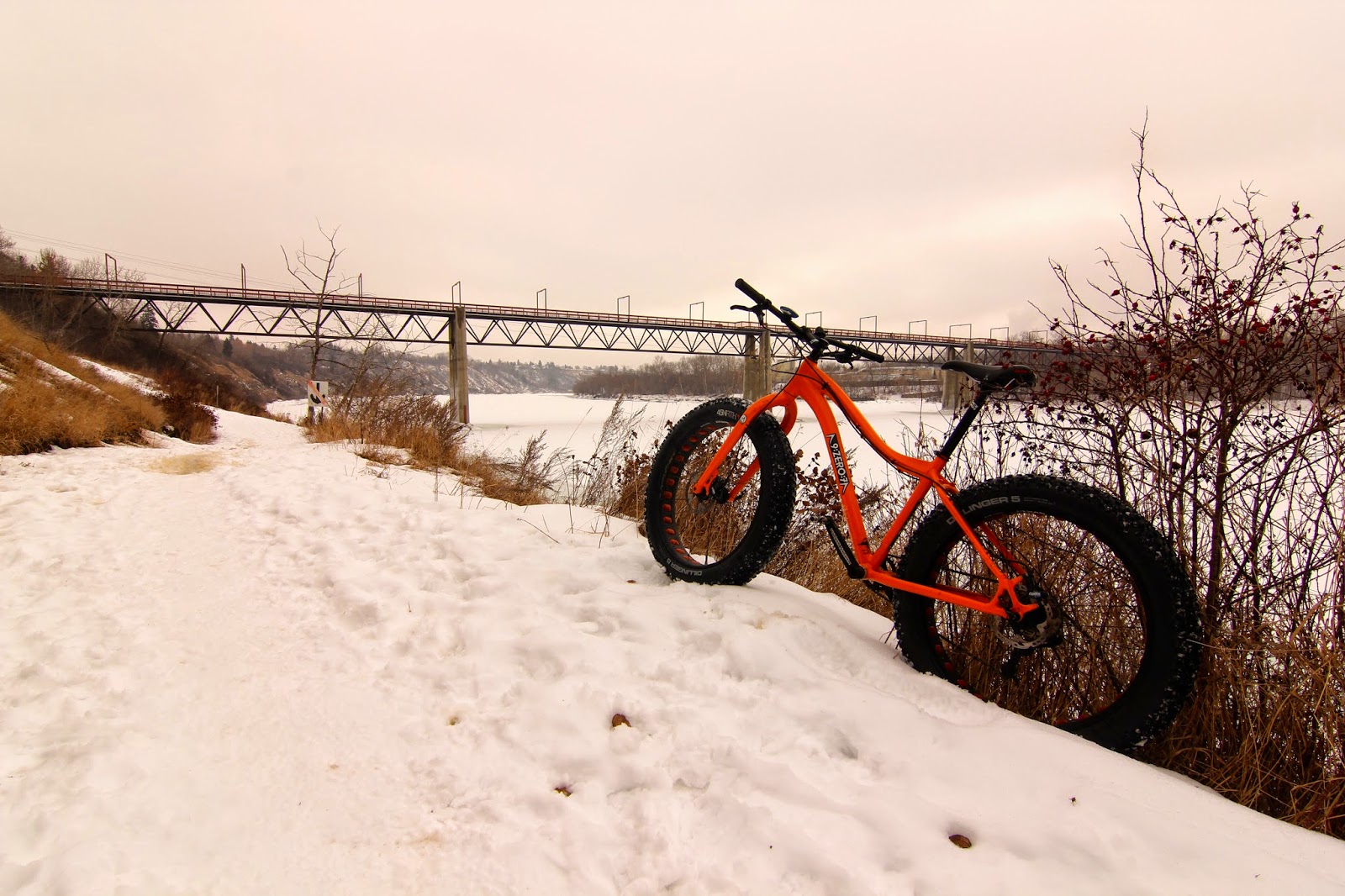 Normally February is known as the shittiest month of the year. This month people are at their most depressed because they believe Winter will never end.

This is the the month my birthday falls, so it holds a special place in my heart, because...  Birthday Presents! Yep, that pretty much sums me up in a nutshell.

The ride was warranted after a rough week of upgrades in my prospective career which had tests today which I ended up passing. After such a long time away from work, this was a great feeling. Afterwards a job interview was had where the talk on signing to an agreed relocation from Thunder Bay to Vancouver was discussed. I asked if I could bring the Edmonton river valley with me wherever I go and it got awkward fast. I walked away with my head down but still upwards as today's morning victory made me happy. Another test is on the way next Friday and a good long bike ride is planned after.

The ride started at the Science Park. The original plan was to head through Cambodia but I dismissed it thinking the trails would be crap with all the off camber madness that trail entails. Instead I rode through Rundle Park's outside loop. The multi use was not too well worn in so I stayed on the paved which was exposed and my studded tires screamed at the pain of riding on exposed paved trails.

That ended when I crossed the river and I had snow. Unfluffy, hard packed snow where I rode the multi use on the dog trails in Gold Bar to Risky Business and  Rolling Below Roland/ Andre's Trail/ Whatever it's called. Although I don't know an Andre but hats off to you Andre, if you built this trail. This trail is awesome Winter and Summer.

I eventually ran into **** and we said our how do you do's and rode together across the mighty dawson and had a coffee break at Dawson Park and we were on our seperate ways.

For me the ride was uneventful other than the meet up, some well behaved dogs were ridden through and I eventually made it back to the Science Park. Unscathed and ready for Valentines with my love..