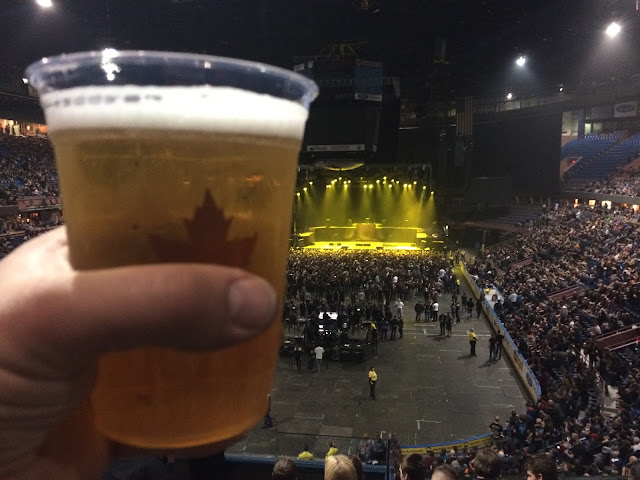 With the Oilers closing the doors on our ever so beloved hockey rink that saw five Stanley Cup teams grace it's joyful presence we sadly will no longer get to taste the incredible that is: Rexall Beer.

This beer Friday we were treated to quite simply the best live act perhaps ever. Iron Maiden. Combine that with a slight beer buzz courtesy of Rexall Place. My brothers and sisters. Well, I have no words.

This beer was previously featured on Lonebiker back in the beginning before I figured out how proper periods and comma placement worked. It was given a solid 5 out of 5 and I still stand behind that.

And it's Molson Canadian.... Not really a fine beer.

Let the magic of Rexall turn this otherwise boring every day beer into something the late Rob Ford would have hooked up intravenously and pumped straight into his blood stream. They say something in the pipes is what does it. That is the legend anyways. I like to imagine a room deep in the bowels of the hockey rink underground away from prying eyes.

What's in this room?

A very fat naked half man, half unicorn sweating and bathing in all the beer before it goes into the taps. Yes he sits in the beer bath which is heated and sweats out his magical mellifluous body lotion. Inside that lotion is the magical ingredient. He just sits there arms crossed and angry because he should be out in the fields of Quebec. Personally I like my theory above everyone else.. I named this beast Norlandicor.

Yes, I just got home from a heavy metal concert, and no. I did not use drugs.

I just had three Rexall beers and they may be my last.

Thank you for your service Norlandicor. You can retire to the corn fields of Quebec where you and your kind remain ambiguous to the world.

Thank you Iron Maiden. Best live band ever in the book of Lonebiker. 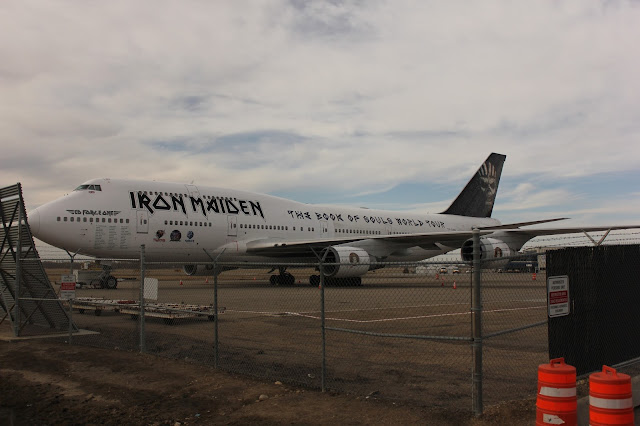 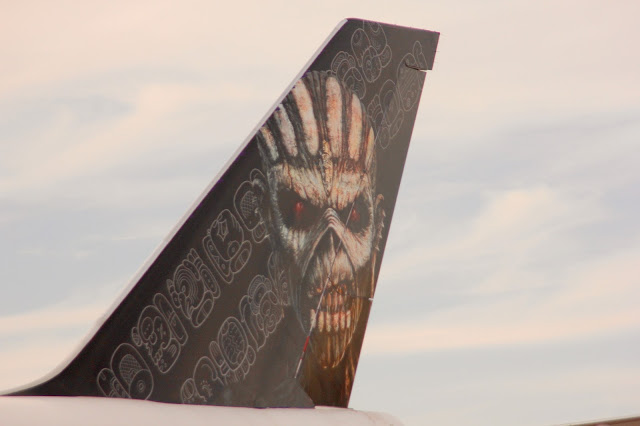