Reminders of a Dark Valley 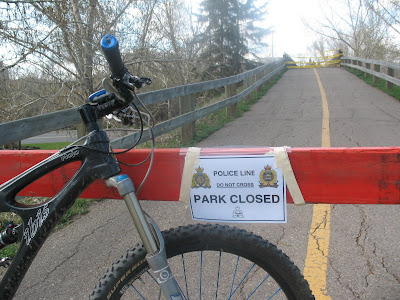 After hearing about the strong police presence by the Edmonton queen, I was curious on what I would find when I got into the area. It seems there was a tip on some missing persons in the area and they are probably looking for human remains. Oh,that`s just creepy. Project Kare is involved meaning it may be somebody who has been missing for a long time. I know there are lots of strange things that happen in those woods and I was reminded again today.

More reminders on a beautiful night as rolling through much of the singletrack there was poster after poster of missing soldier Master Corporal Richard Curnow who disappeared while on a run in Emily Murphy. I have spent season after season either riding or just spending time in the river valley and seen things like this happen lots, I alway`s know how they end. Just once, I`d like to hear some news that somebody was found and was o.k. Especially if it`s a soldier. 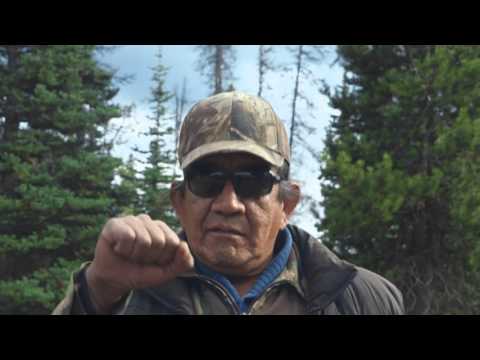