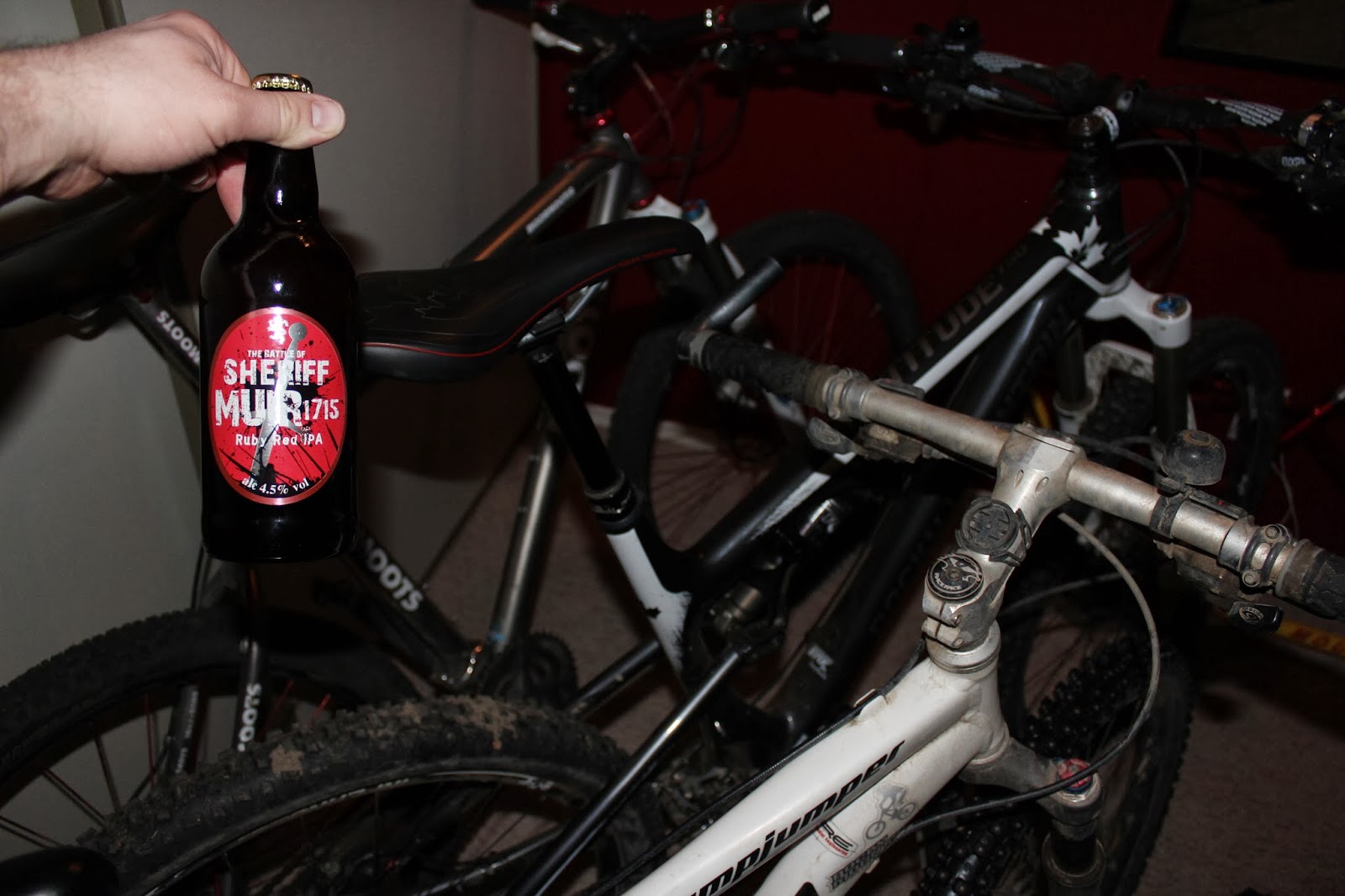 Normally lonebiker management does not allow text on the beer Friday photos and tonight was no exception. Passion was huge today and text was strongly urged over the bike and *Seahawk picture, I'm sure derived from the huge day tomorrow for a certain *team the lonebiker CEO has strong feelings for. That passion spilled over into the much bigger passion which is bikes and a day of vibrating was in order. Thinking of the bikes I get to ride this year warranted spastic reactions all day. The other trigger was... Well, a rather huge *football game tomorrow afternoon. Sadly vibrating in one spot at a lonesome desk is where time was spent most of the day. A few get ups and running around were not enough to control the energy and a trip home was spent annoying the hell out of the family. Yes. My wife yelled at me tonight and it was not pretty. If text were allowed on the photos in this review a few "F" words would have ensued and we would have received angry letters (and my wife would have yelled at me again).

This weeks beer comes from Scotland. How incredibly cool is this? Could Scotland be the greatest country that takes it's place on this here earth? A definite bucket list vacation given all the history and incredible things to see. If you are reading this and disputing a Scotland trip in your head get up and head to the toilet, stick your head in and flush sixteen times. Cause brothers and sisters you need it! I mean think about it! Scotland!

This beer is a commemoration of a giant battle between Scots (Yay!) and Scottish/ English forces, yes this one seems like a pretty arduous one to try and explain so we will move on. I have English roots so it's ok (so I think, yet rooting against my roots seems quite dark and morbid, what's wrong with me!) to cheer for the Scottish cause quite frankly. They are awesome. The pour went well and this Red Indian Paled Goddess crept into my beer tasting mug sleuthing like a thief in the night. In the end a good two and a half fingered head sat on top of this red wonder. India Pale Ales are not normally something I get very excited about, but this one did not follow the IPA path they all take. A fruity taste of apricots, laced with light touches of caramilk and malt dance on your tongue all the while the one sipping is smitten with a feeling of euphoria.

Yes, this beer is a winner, find it. 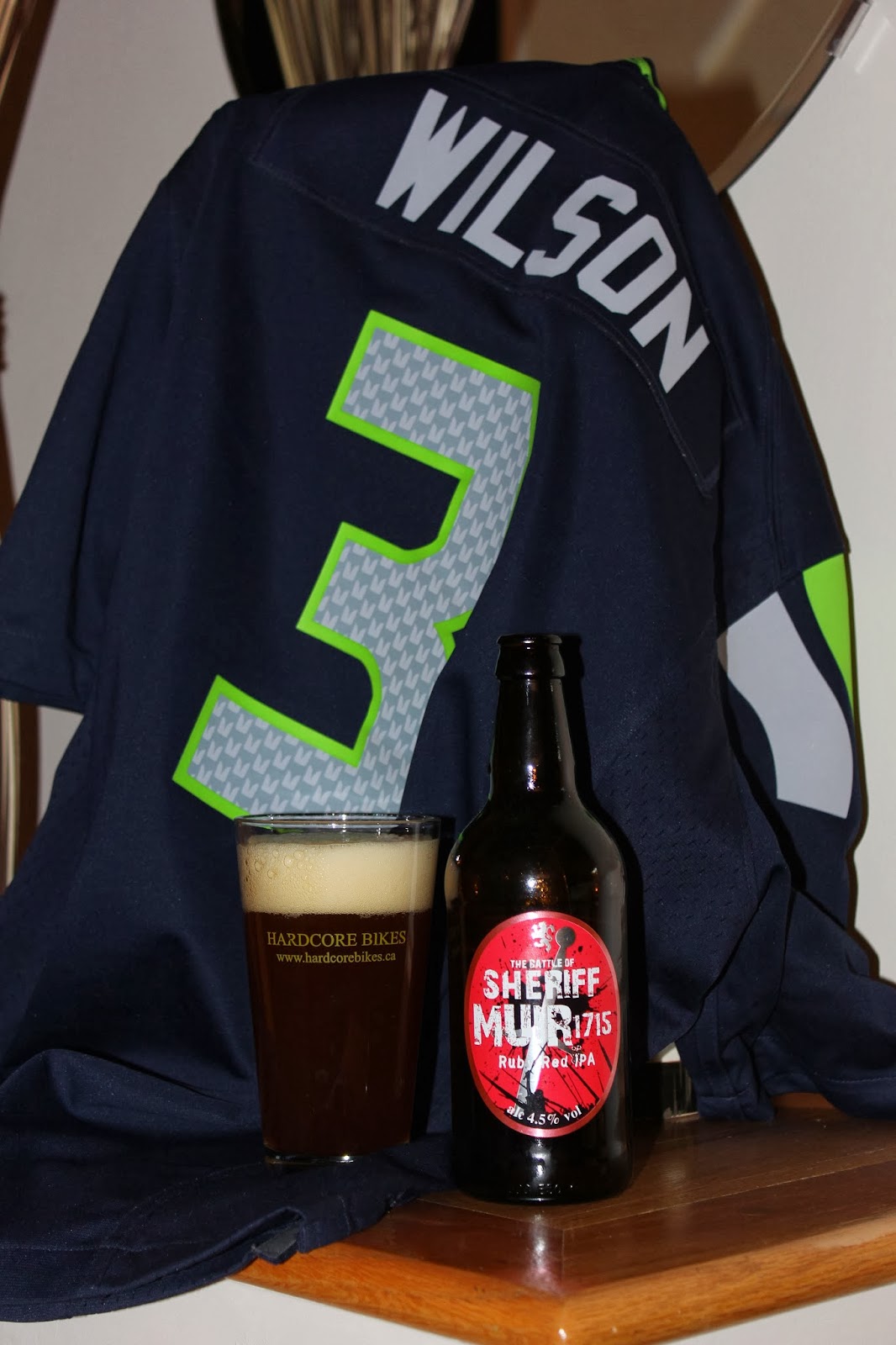