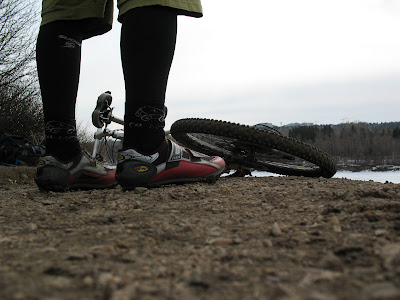 I thought I would suck it up this morning and take the bike out , the first little while was tough but all the allergy drama subsided and I was feeling like a biker again . I took it very easy though and avoided climbing as much as I could . I did try to hammer it out on all the flats and felt like I was clipping pretty good when I was passed by a roadie ........sigh , I think I still want a road bike . 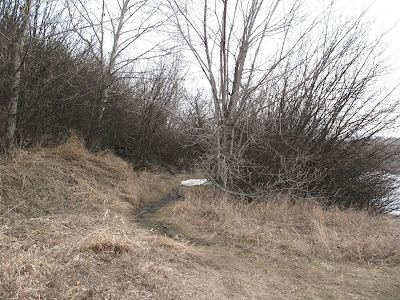 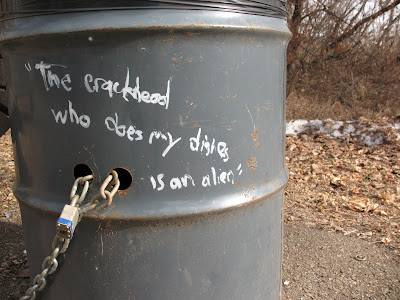