I took off a bit early last Monday to watch the time trial downtown at Churchill Square expecting it to be cool but came home bouncing off the roof of my Jeep cause I was so enamoured.

This race is the first of it's kind to come to Alberta, I don't think anywhere in Canada has even hosted this high quality of an event and it was in our own backyard just last week! I will be completely honest when I tell you I showed up not knowing a single rider with the exception of Cadel Evans, and Ryder Hesjedal, and yes.  I had to have people point them out to me. Did you say Cadel Evans? You ask. Former Tour De France winner riding on the same streets we share with jackasses driving jacked up diesel small penis enlarging trucks? Yes... It happened this week and it was the coolest thing to happen to our city since the Oilers won all those Stanley Cups!

I hung out and probably destroyed my ankle even further but it was worth it (I may regret saying that). Two hundred and sixty pictures later and one hundred and eleven on Wednesday as the entire peloton rode through Leduc. A moment I will never forget.

So here is part one of I don't know how many mini photo dumps coming as I post my favourite pictures from this unbelievable event we are so lucky to have here in Alberta. 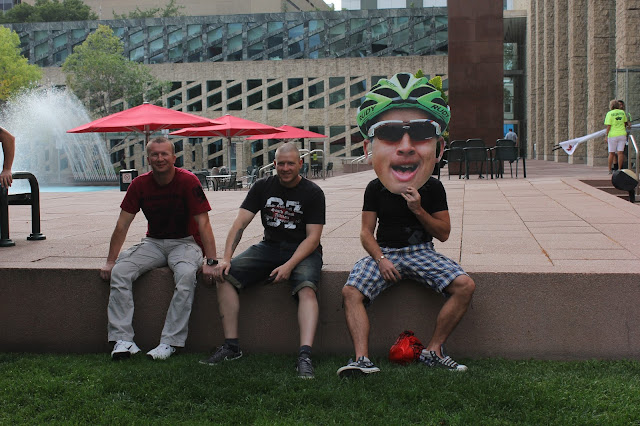 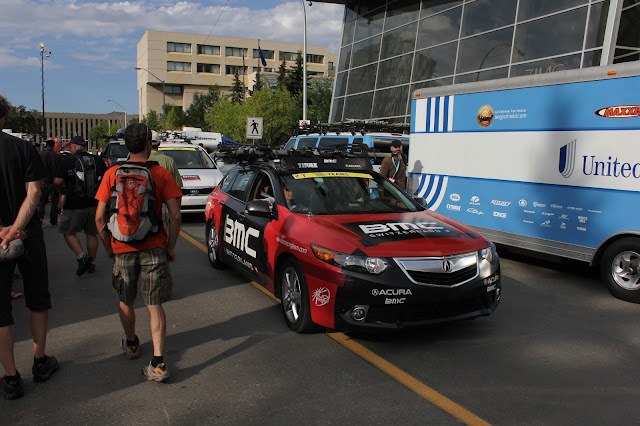 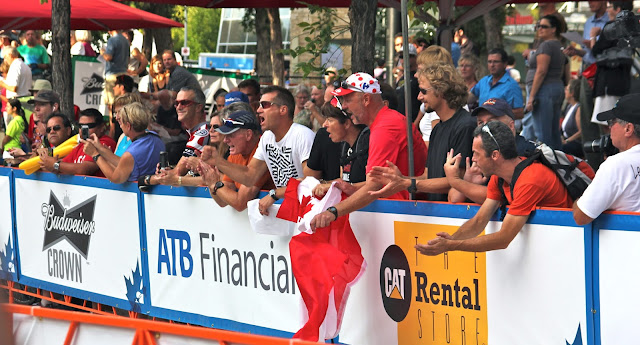 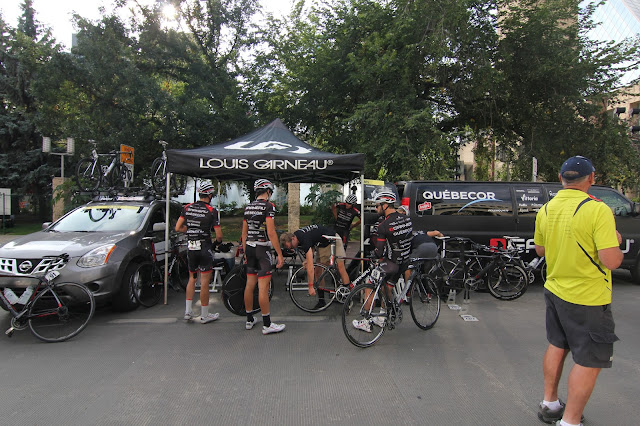 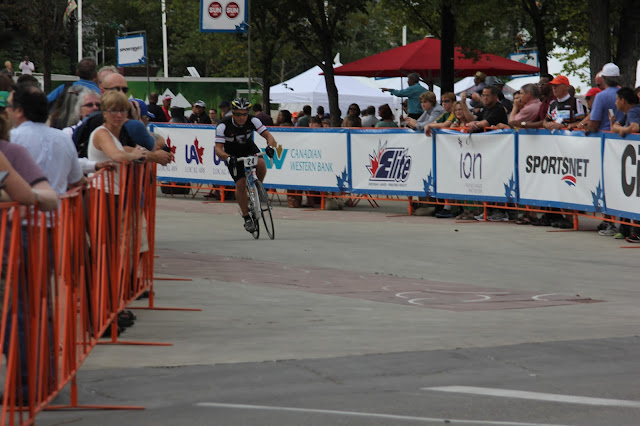 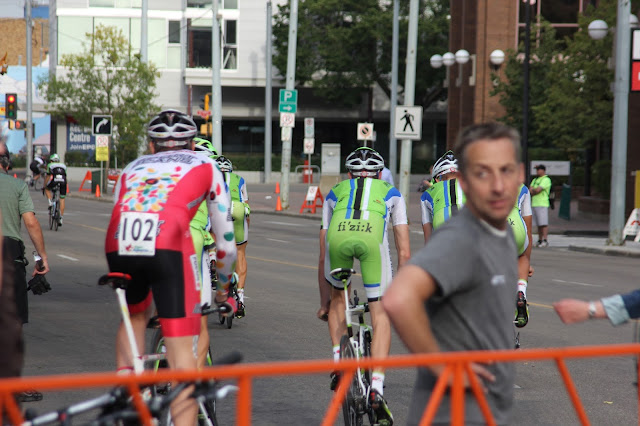 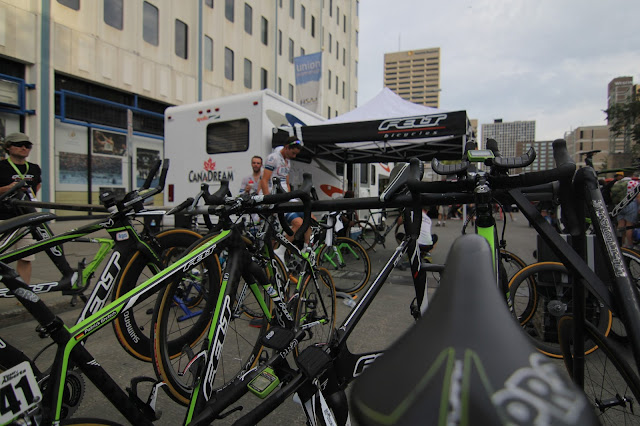 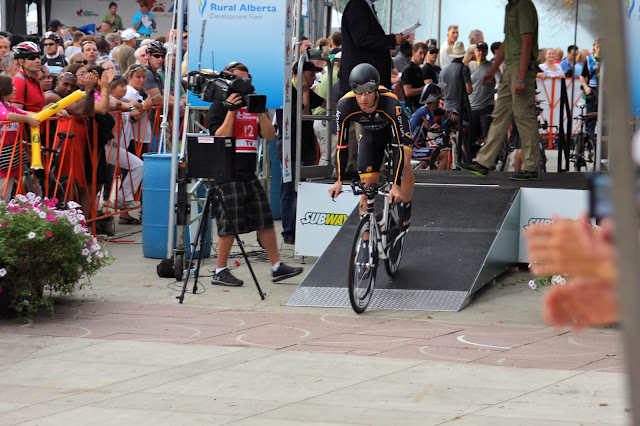 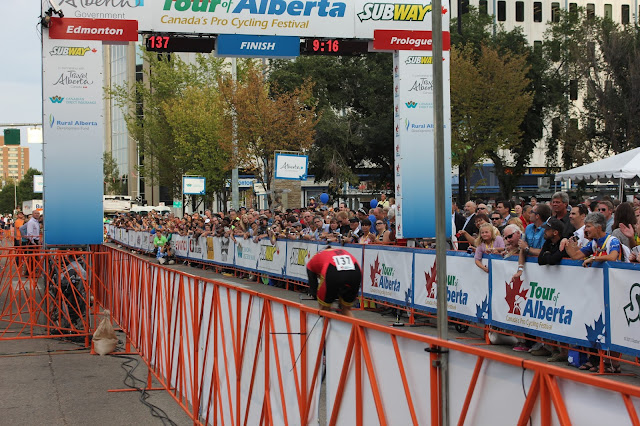 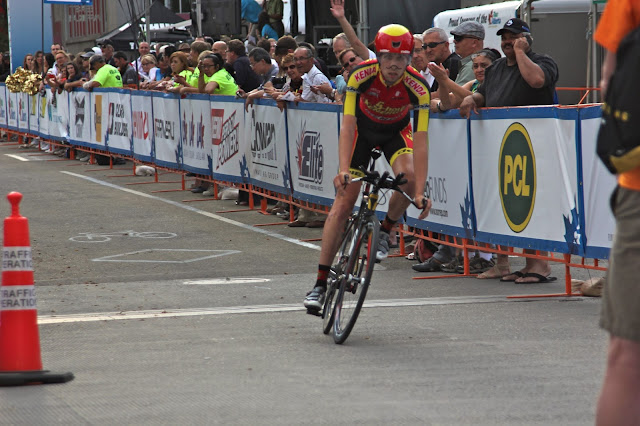