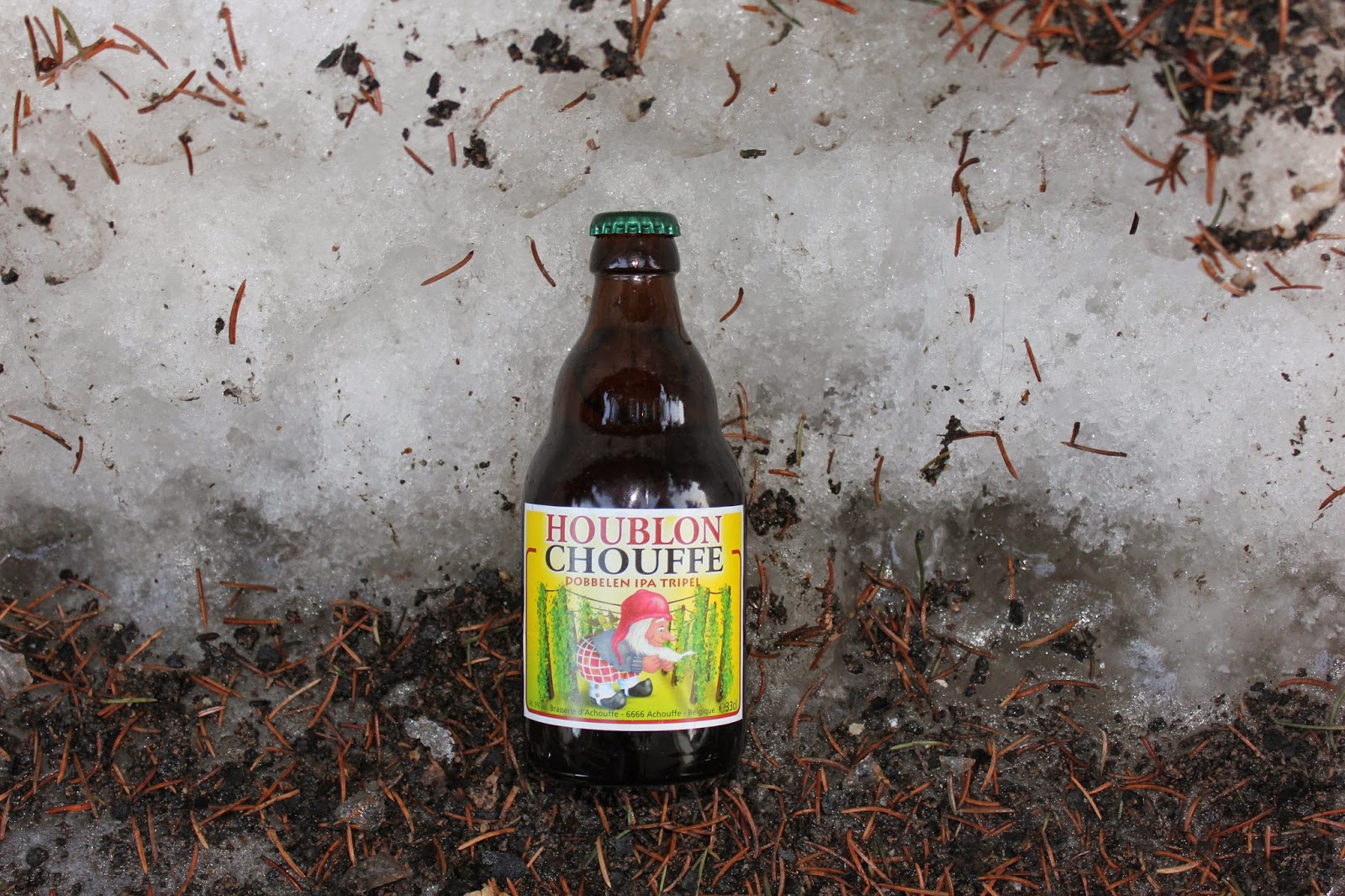 Beer Friday on a Saturday night just to screw with everyone's heads. A rest day off the bike to help recover from this newfound thing called "jogging" where a rather large red flag was raised with a new soreness that seems to be happening to a certain ankle. That alone will kill jogging for now. If this new dumb fad interferes with the bikes the running shoes will be tossed discretely into the mighty North Saskatchewan river while they are on fire and rigged with three hundred pounds of dynamite. If running ruins riding I will truly be that pissed.

la Chouffe brewery which was established in the seventies just like a certain lone biker we all know. It is located in a cool Belgium village. The brewery has a various amount of fine looking beers in their lineup with this magnificent creature looking like it's the flagship beer of the fleet. Well maybe it is, I really have no idea. I'm just glad to have something so rare in my possession, you can thank Wine and Beyond for this purchase, which was a birthday gift back in February.

The pour came along like a silent aircraft in the dark night. Barely a whimper was made as I poured this sexy Belgium beast into a glass, with barely a flicker of a small match the one fingered head came and went. Yet remnants of the head remained in pools in the glass as I drank this one down. Could this have been the most perfect beer pour ever? Nevertheless, we have a beer to review and this one being an IPA gave me raised eyebrows as in the past I have never been a big IPA fan. Yet having rehashed the IPA beer library I found some to be quite delicious, and Houblon Chouffe was another one winning my heart over to the India Pale Ale. A bitter yet good one with just the right amount of hops makes this citrusy beer make me scream for more. This one was incredible. 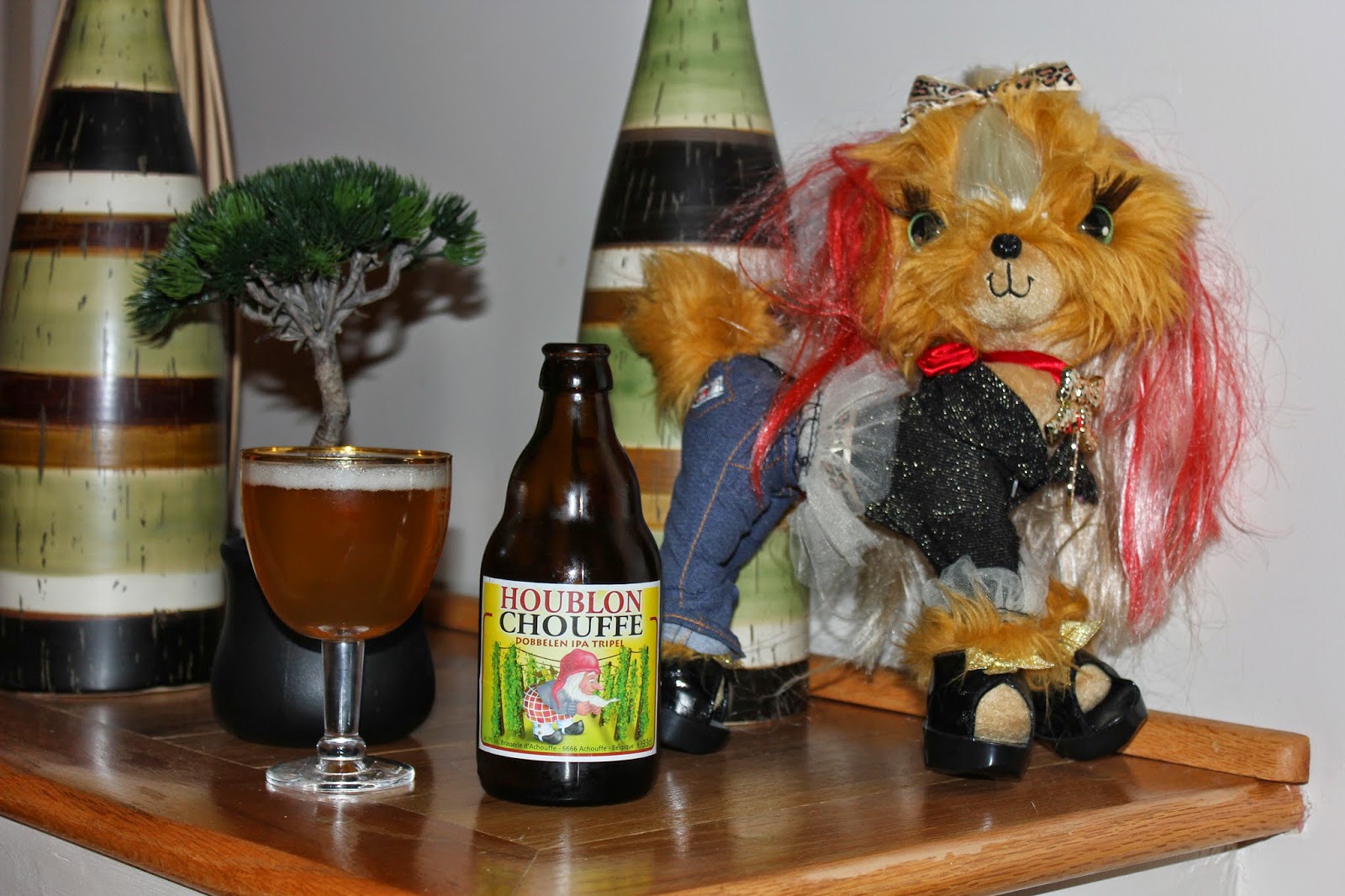 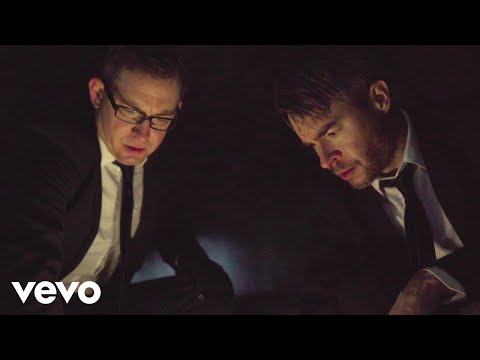