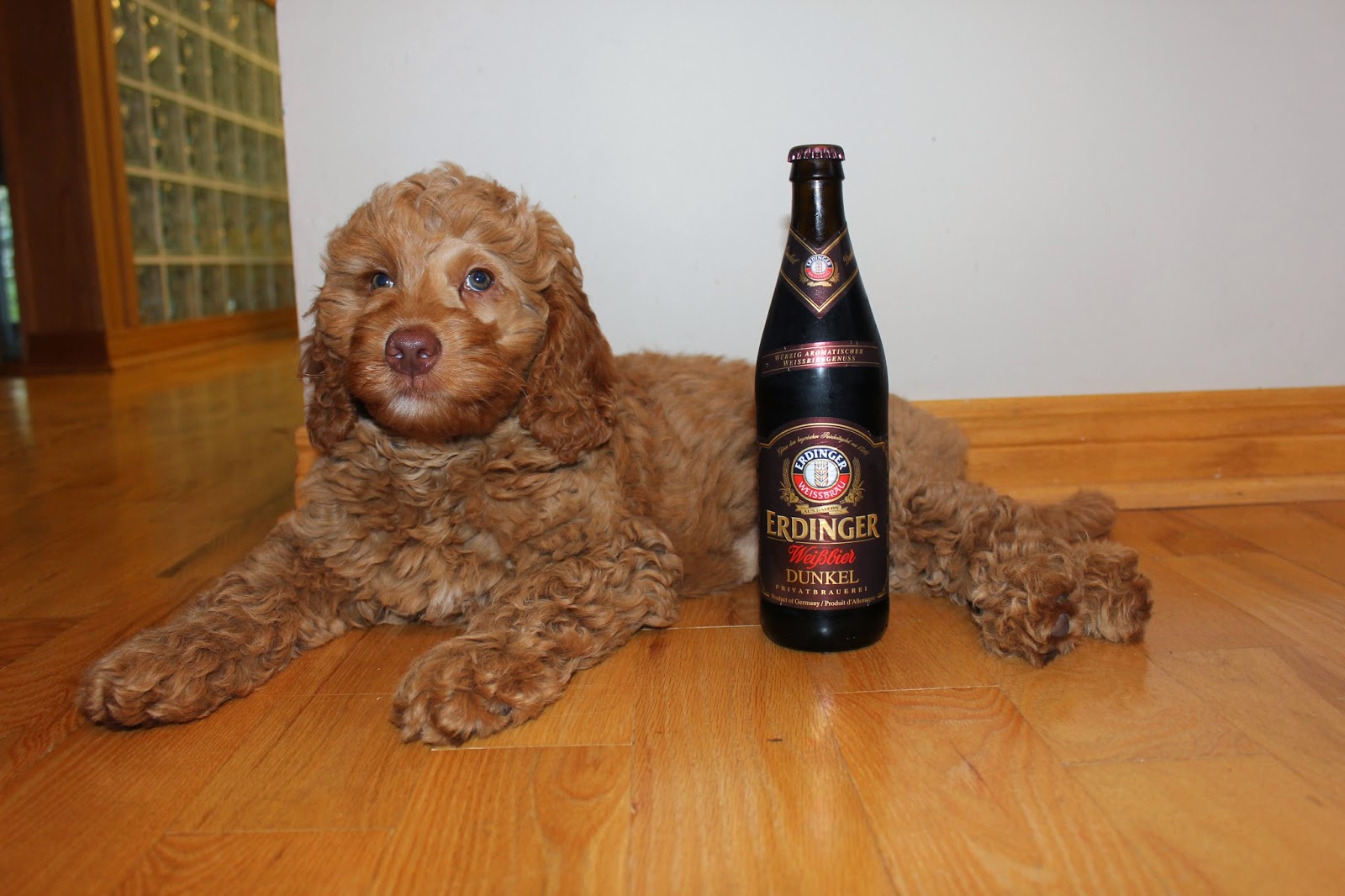 It's August long weekend already and that is just crappy boys and girls. The summer is flying by at an alarming rate as usual.  With my annual keeping off the bike affliction behind me here is hoping many miles will be had by fat tires this month. Despite the lack of riding this Summer has been, one highlight would be the above picture, with this puppy I can now shop guilt free for bikes and bike parts for the unseeable future.

The pour showed a strong dark German beer that thundered into the glass and the cavernous room was shocked, mouth agape at what they were witnessing. This beer had a dark angry look and a couple of the interns could not take it and quit on the spot in tears. "Rookies" I exclaimed and admired the two and a half fingered head atop of this dark beast. The first taste was a bit of a disappointment. That being said the pour was so impressive we had incredibly high standards for this German brew. Once I got into it the taste improved slightly and I closed my eyes and the tastes of caramel and chocolate laced with malt were there but I could not keep thinking it felt watered down slightly. 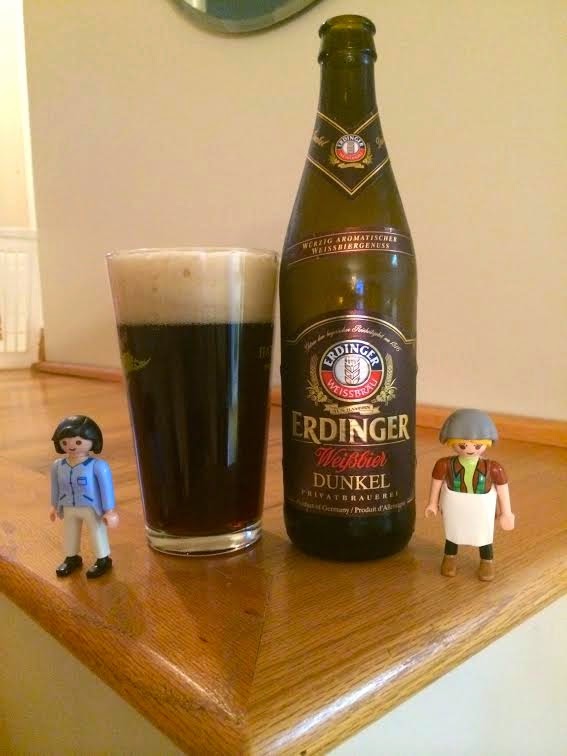