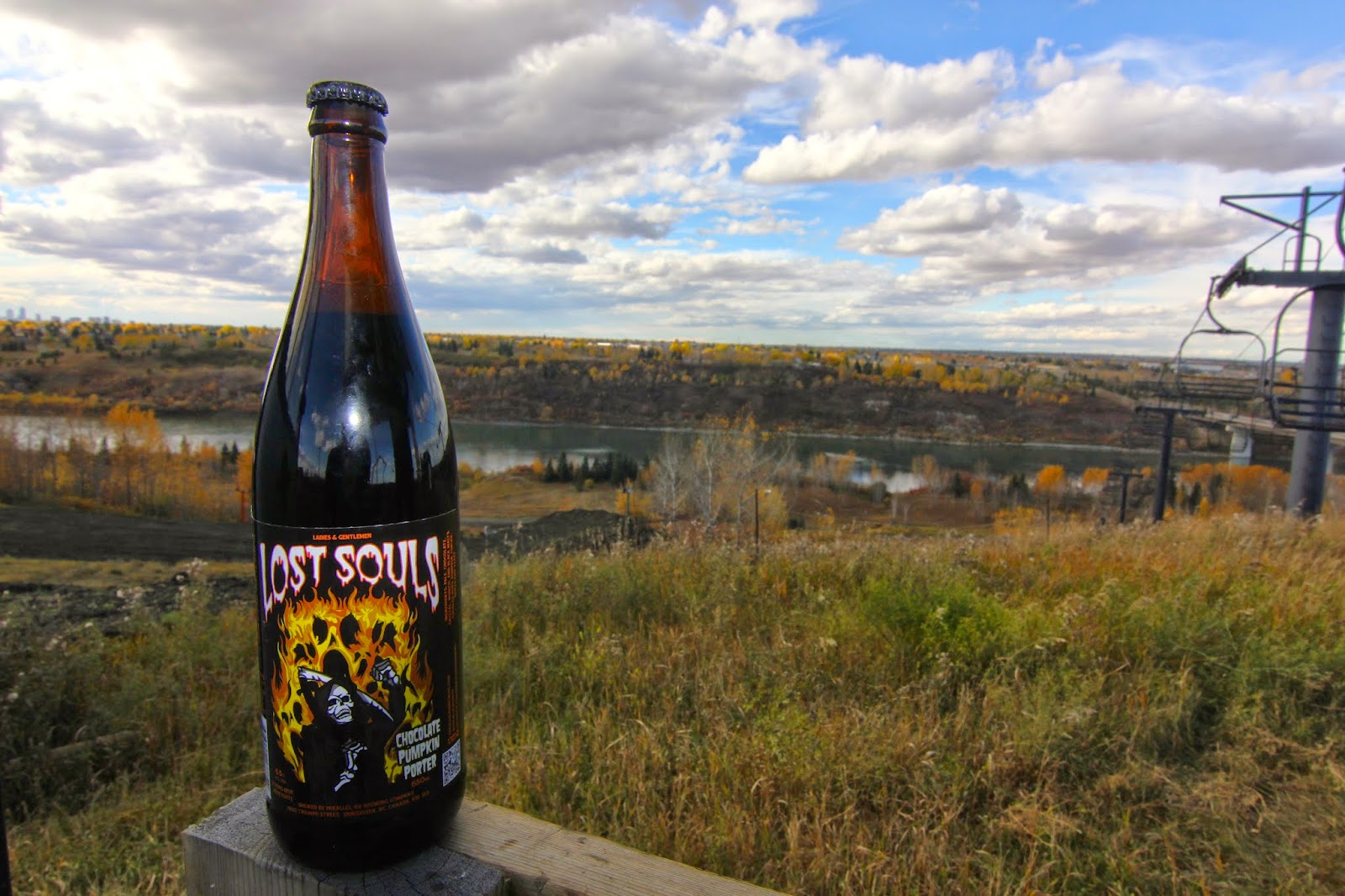 With the loss of riding yet again the desire to sit in my Beavis & Butthead underwear with a white spaghetti sauced stained shirt and drink is very tempting. My last ride I boasted on how my wrist could not be broken because the cast came off yet rode with it balled up in a fist resting on my handlebar due to the pain. Yes, ladies and gentlemen. I am an idiot. A return trip to the hospital this last week and I find out for sure. Yes indeed, I have a broken wrist. The previous two doctors missed the exact problem which angers me immensely. I am out for quite a while now and am looking at my running shoes as a sad sorrowful replacement.

"I really want to ride my bike."

"Do I join a gym and ride a stationary bike?"

"Gyms are worse than running... Or are they?"

The above has been my thought process late this week. Luckily there is beer. Exceptionally lucky is this is October, the month of pumpkin beers. That being said, they are quickly ruining October for me with all the pumpkin spice bullshit. Can these douchebag companies not ruin everything that is awesome about Fall? Nope, didn't think so.

It's a good thing breweries are not douchebags and they can bring out as many pumpkin beers as possible without ruining the awesomeness that is Fall pumpkin flavours. I bring you Lost Souls, Chocolate Pumpkin Porter from Parallel 49 brewing company located in Vancouver, British Columbia. Gods country.

The pour was incredibly spectacular. A very dark angry beer was poured and I heard the cries of the dead scream as this one was poured into a glass. Lacey, our newest intern could not handle it and quit on the spot and left weeping in tears. A one fingered head lingered shortly and went away with no lacing left on the glass whatsoever. I knew we had a champion in our hands.

The first sip was over and above what I expected. I was awash in craft beer orgasms for a few awkward minutes as my wife walked into the beer testing lab unannounced. As I drank on the professional beer reviewer in me spoke up. This is a great Fall beer but being a pumpkin flavoured beer I tasted no pumpkin. It was very heavy on the malts and had what seemed like a coffee flavoured tinge to it. I was promised a chocolate/ pumpkin flavoured beer and this isn't what I got. I fired three lonebiker executives in my rage, drank some more and felt better. Maybe it was the 6.5% alcohol affecting my feelings but this is still a good one. It just isn't what is promised on the wicked awesome label Parallel 49 put out. 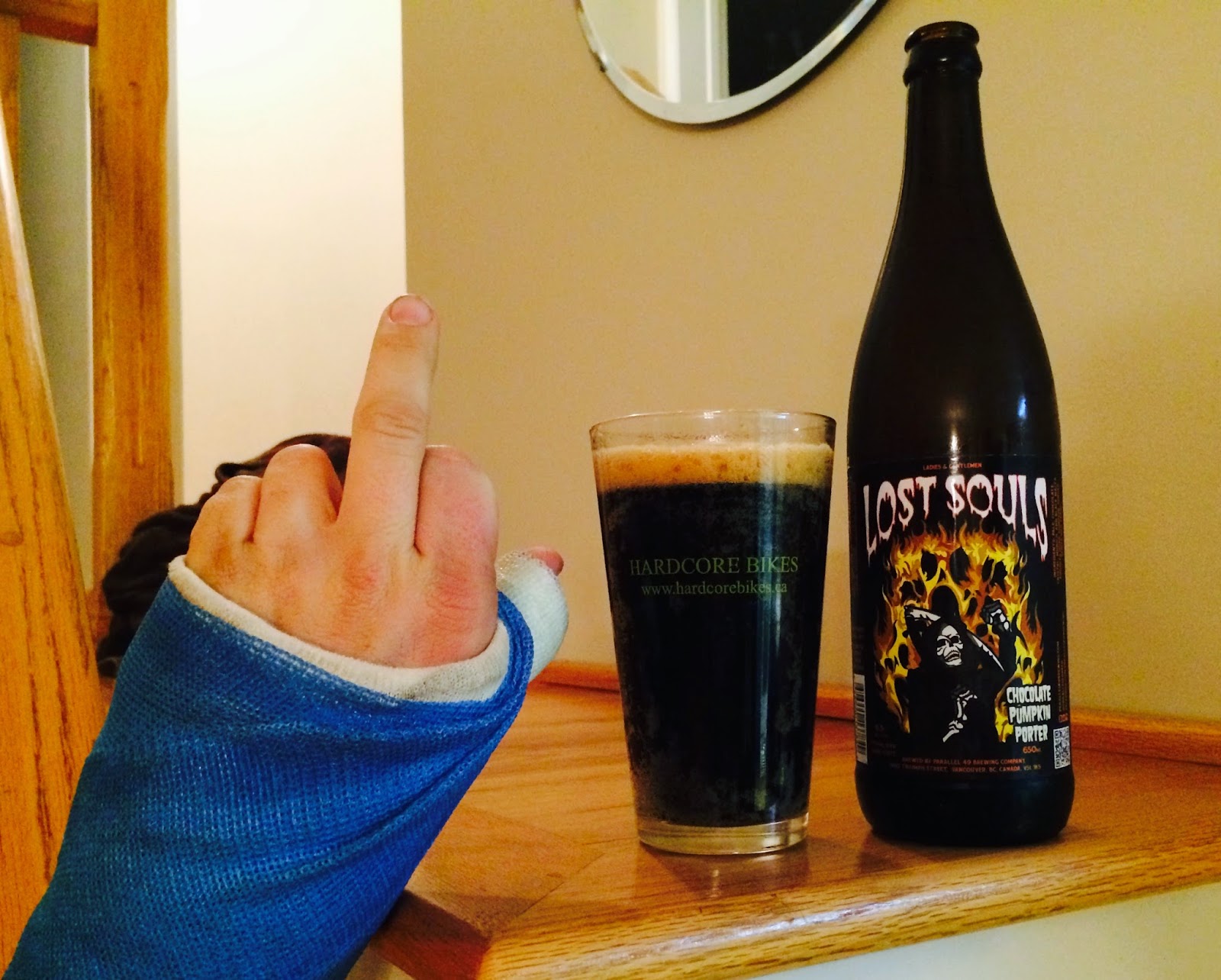