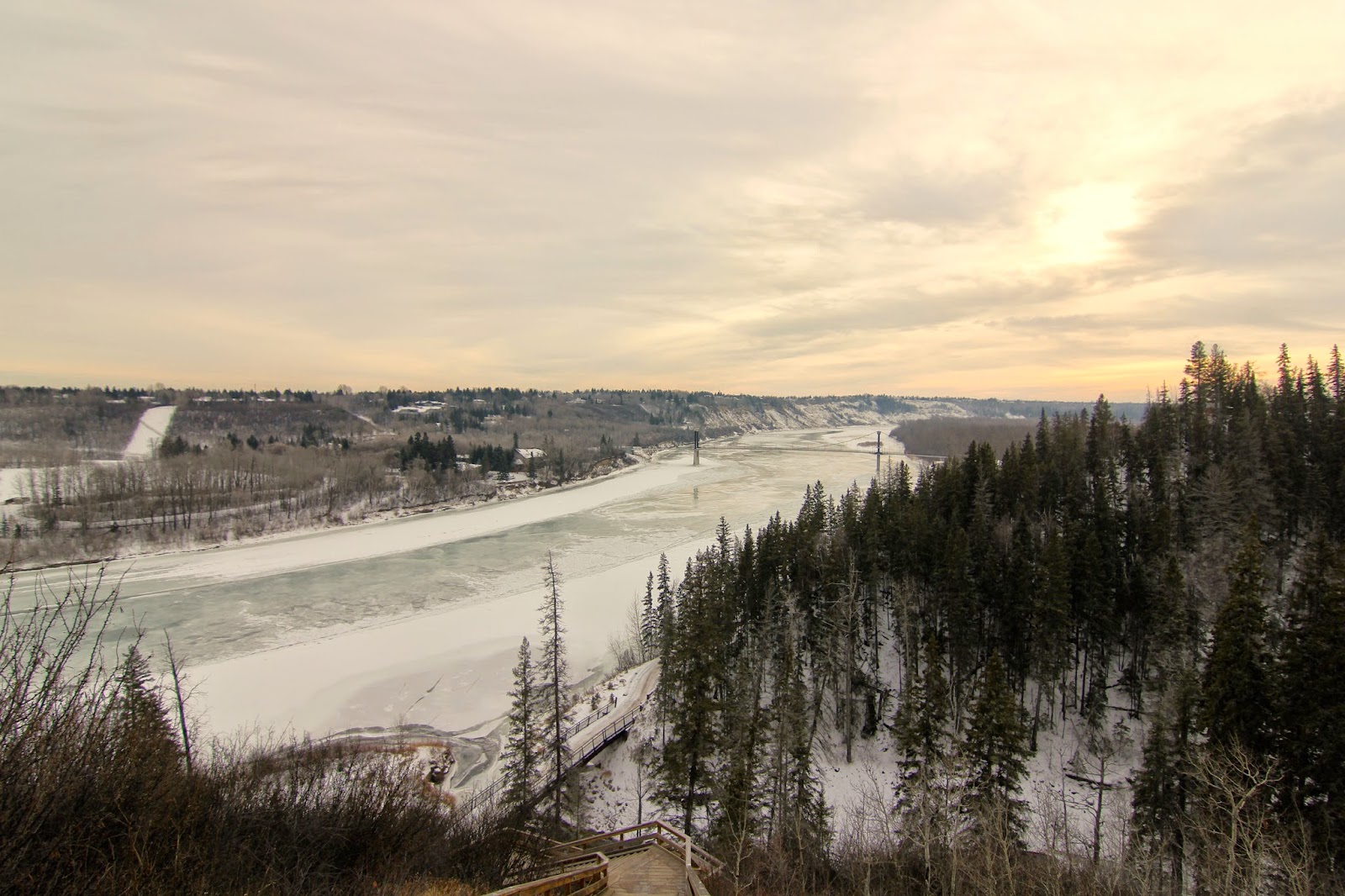 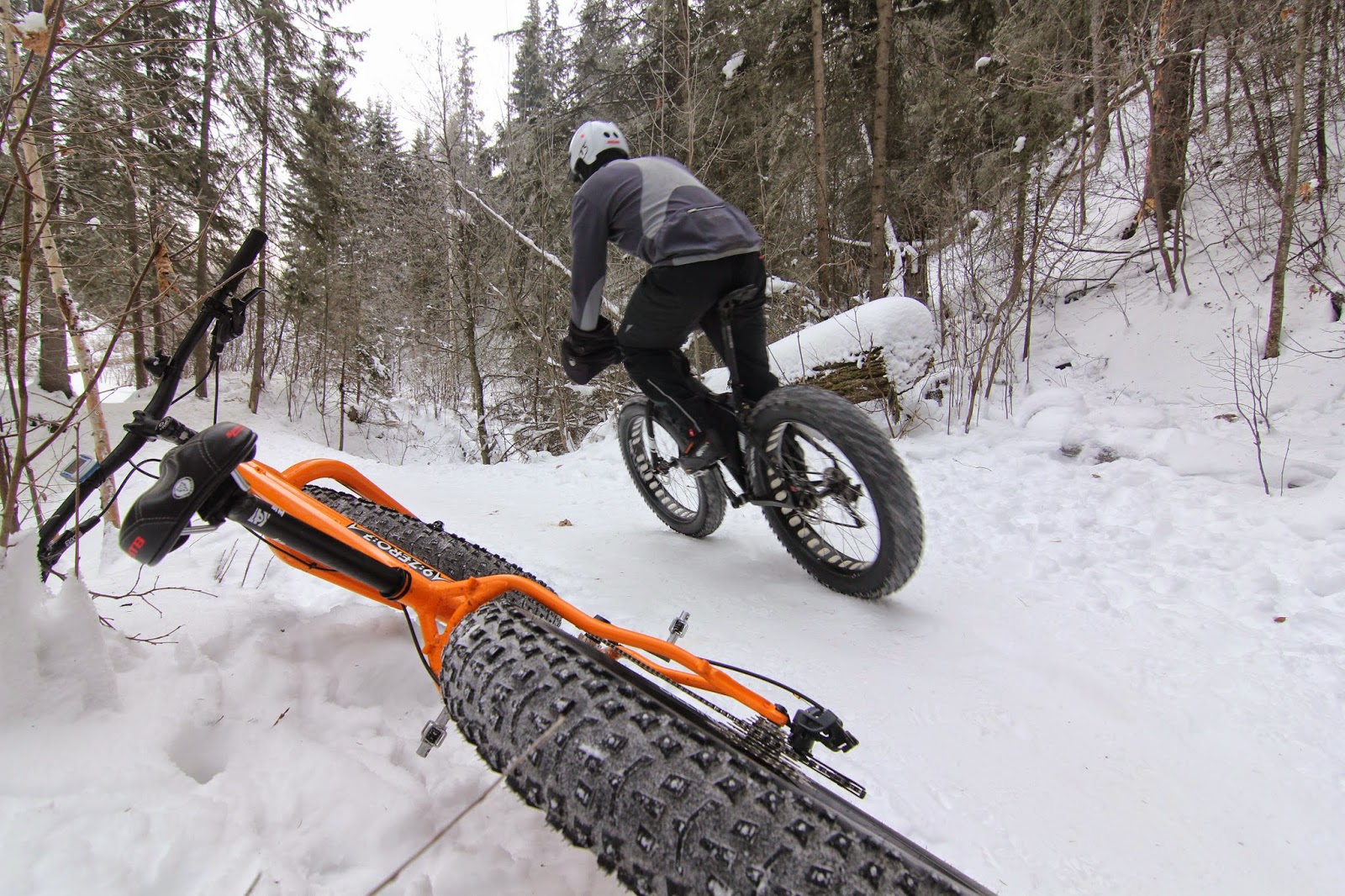 Sadly for Kent, it was a day spent with a silver ball infatuation. When I don't get to see the Grandeur awesome that is the Talus Dome in a long time I develop a strong inkling to find them and take selfies with them. I wasn't all wrong in wanting to see them now was I? Tis is the season for silver bells and balls now isn't it?

The ride started in Terwillegar where we went into the hills and I felt my legs give out quite quickly. Thoughts of throwing the towel in soon and going home to work some more on my resume was racing through my mind knowing it was probably the stress of the current situation. I never caved and pressed on. Catwalking Kent was one I didn't want to upset and I guess in a way I was inspired to keep on keeping on.

We hit the Talus dome and a required return trip via Patricia ravine was in order. He had the honour of riding with me through my old neighbourhood of Rio Terrace and I gave him the tour of a lifetime; "that there... That's where I almost got shit on by a bird while riding my Redline bmx!" I would exclaim. "Over there is where I was rejected by Becky O-Conner in grade 5"... "That Mac's is where I got kicked out for shoplifting cause I was a hood-rat badass mofo"... I could see the glittering excitement in Kent's eyes behind his Winter mask and dark sunglasses.

Eventually the tour ended and Kent proved how awesome fat bikes are when he crossed a boulevard of snow that must have been ten feet high. Well maybe I'm exaggerating but it was pretty awesome. The ride through Patricia was Christmas time Fairy like and I almost died after slipping on the stairs walking my bike down to the Fort Edmonton bridge. Those stairs are nasty. Have I ever mentioned that? Nope, never been...