Chilled to the Bone 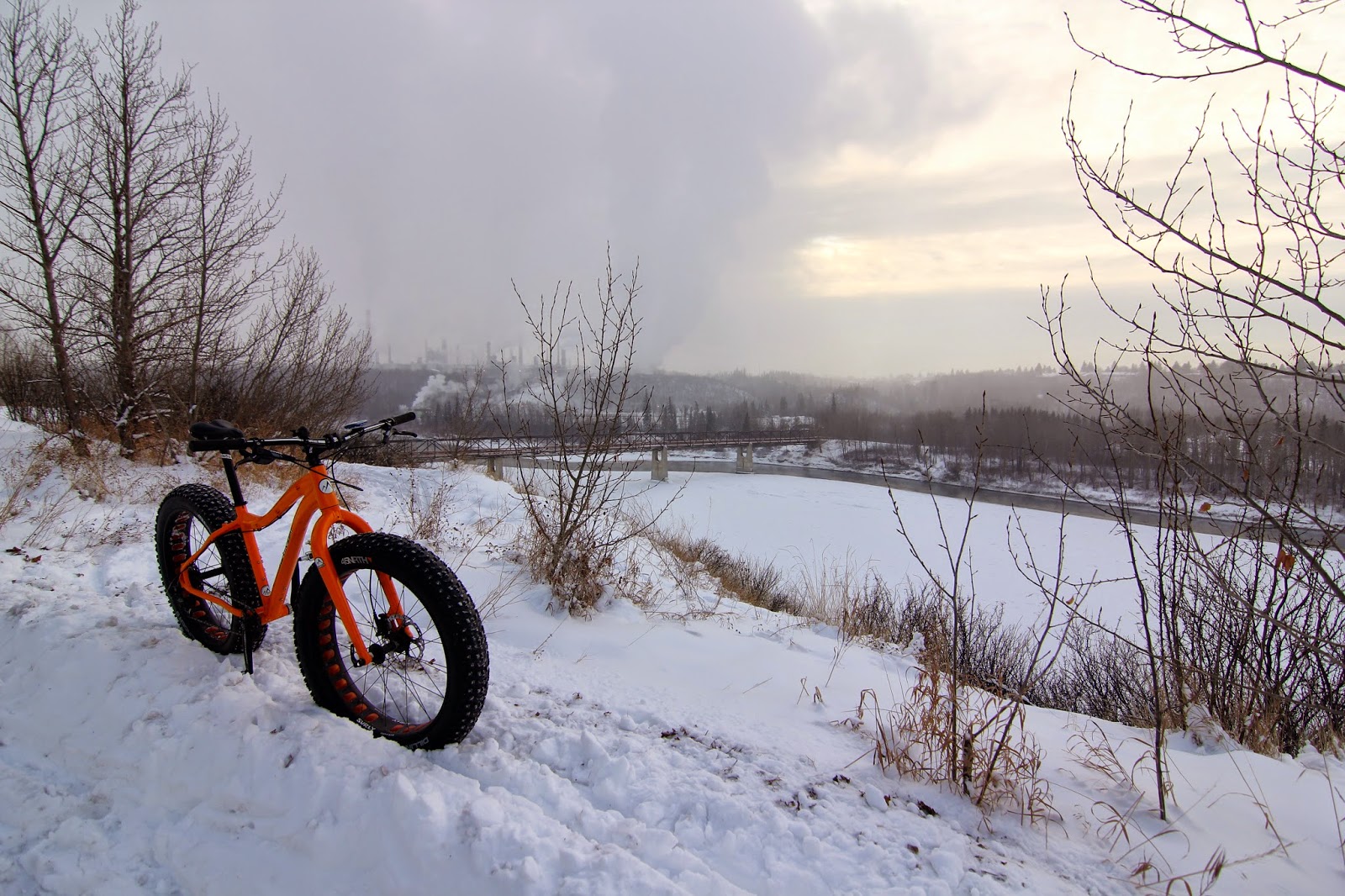 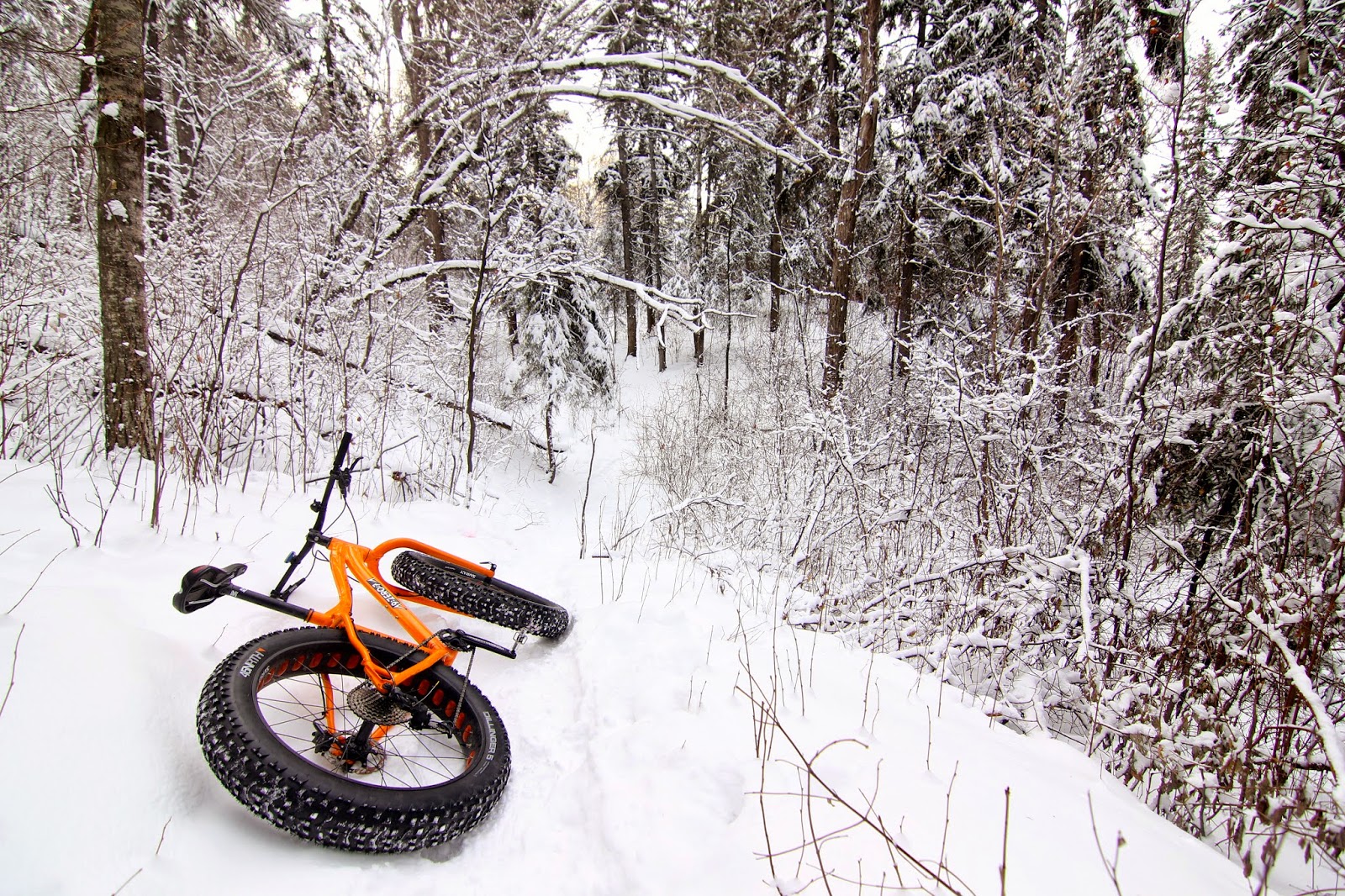 After a frustrating morning the decision was made from my wife to "get on your fat bike and ride that bitch." Those are commands I will gladly follow. So off I went into another chilly day in the greatest river valley this side of Uranus.

The ride started near the Edmonton Queen. A big bonus of mid week afternoon riding as there are no other trail users. Especially on chilly days. The valley was mine today and it was awesome.

I crossed the river and went East with the intention of stopping at the Goldbar park ski lodge for tea and biscuits and mingle with the cross country skier folk.

My best friend "Singletrack" was ridden in sparing doses as my bike was capable of plowing through the heavy snow laced with light foot traffic but deep down I just wanted to pedal, move forward without the worry of navigating my Winter Wonder Beast through tough conditions. So I retreated back to the plowed paved trails for the trip to Goldbar.

Once near the Goldbar ski lodge a strong chill hit me. I entered the facility cold and worn out with over half the journey complete shaking because I was so cold. What the hell...? It is warmer out today than the last two rides, so what's my problem? A long break ensued with no signs of warming up.

I sucked it up and left for home on the south side of the valley and attempted more singletrack where my bike proved it was a winner but I was a loser as I couldn't hold proper lines on some very loose snow tracked by a couple hikers. The trail conditions were brutal, the bike was killing it, but I wasn't.

I retreated, chilled to the bone and rode back to to the paved trails (tail tucked) and rode home.

I was so cold, don't know why. Was it the moisture on the North end from the refineries? I did feel it quite strongly and was wet and cold afterwards.