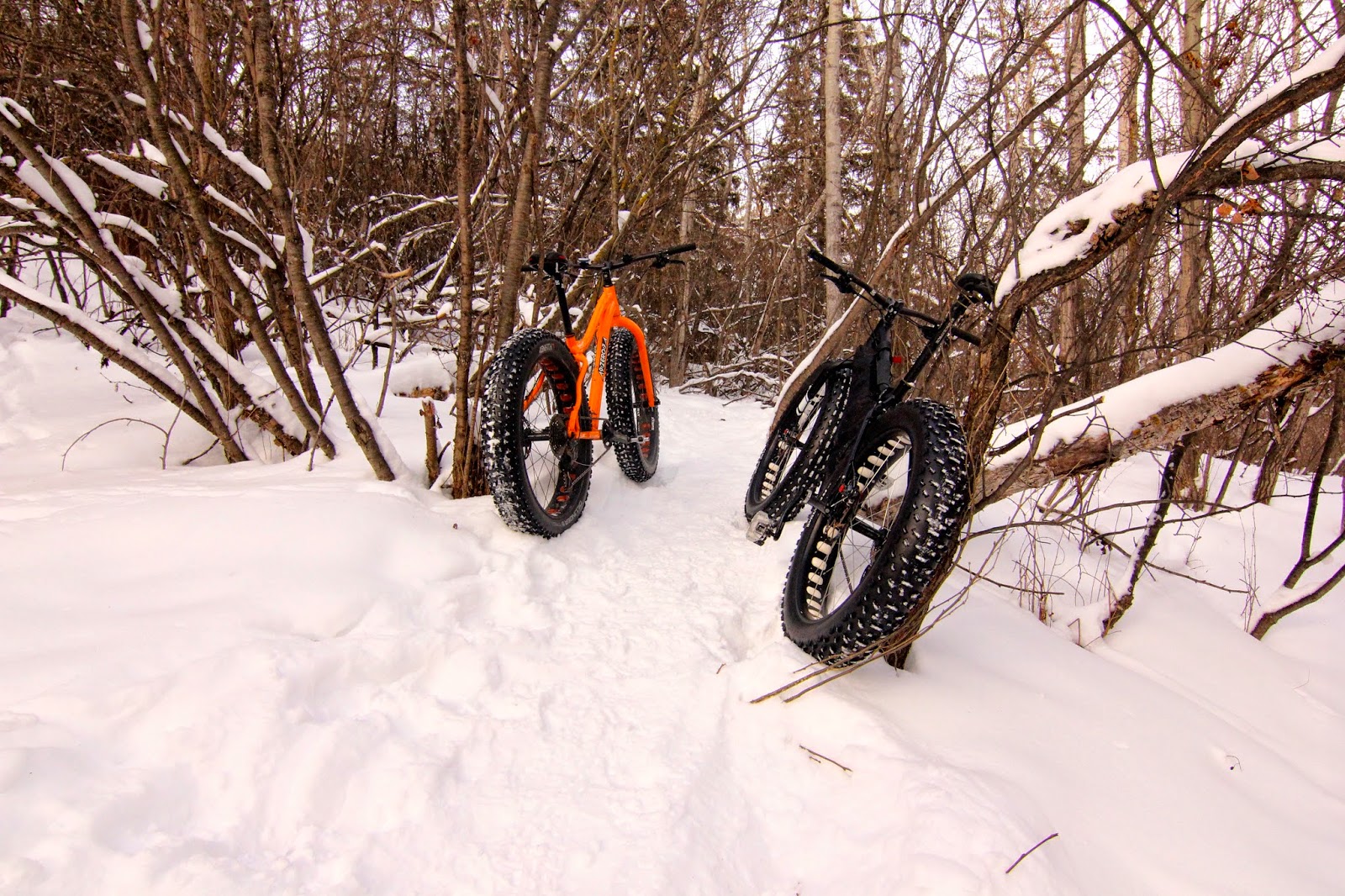 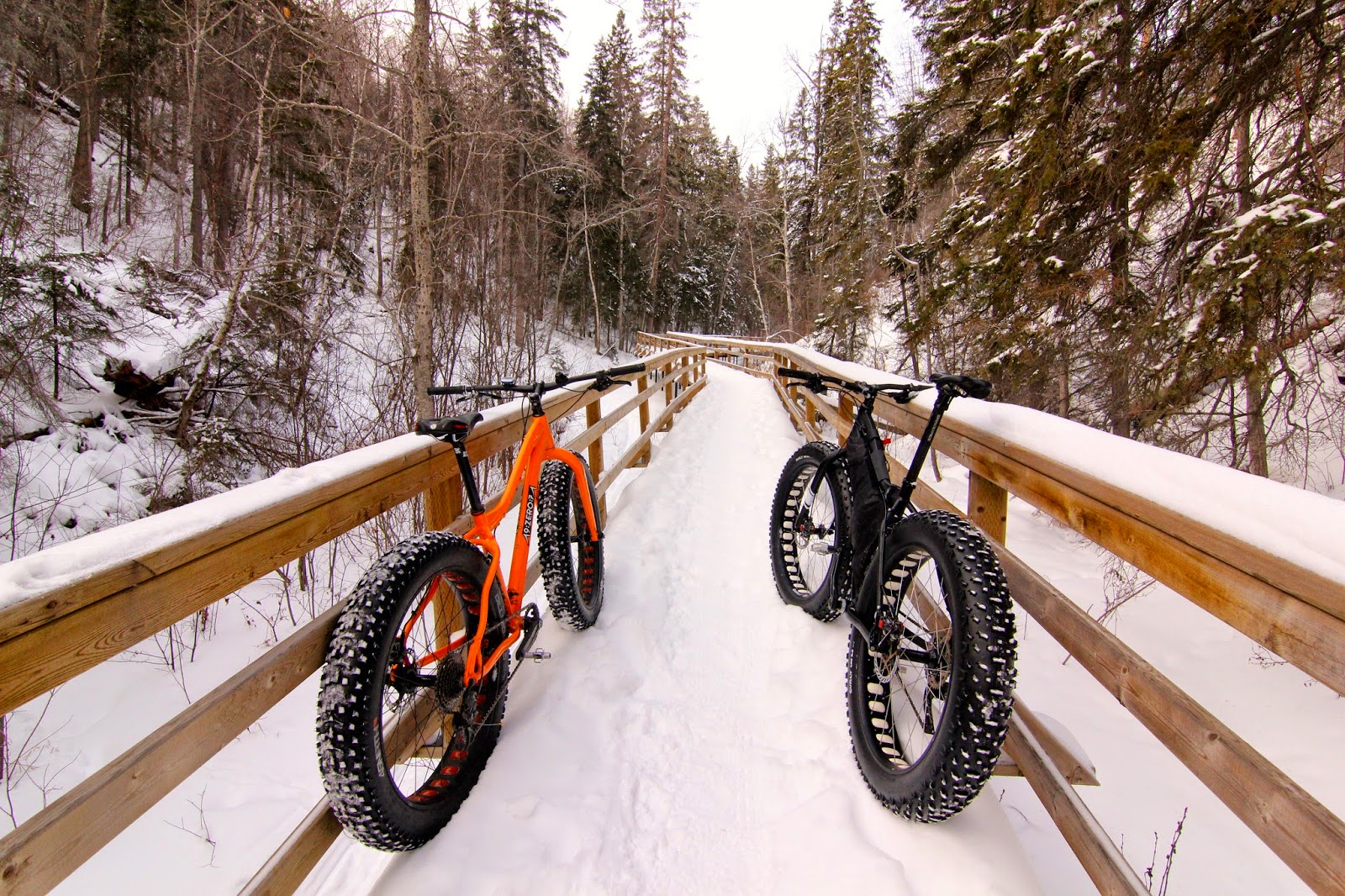 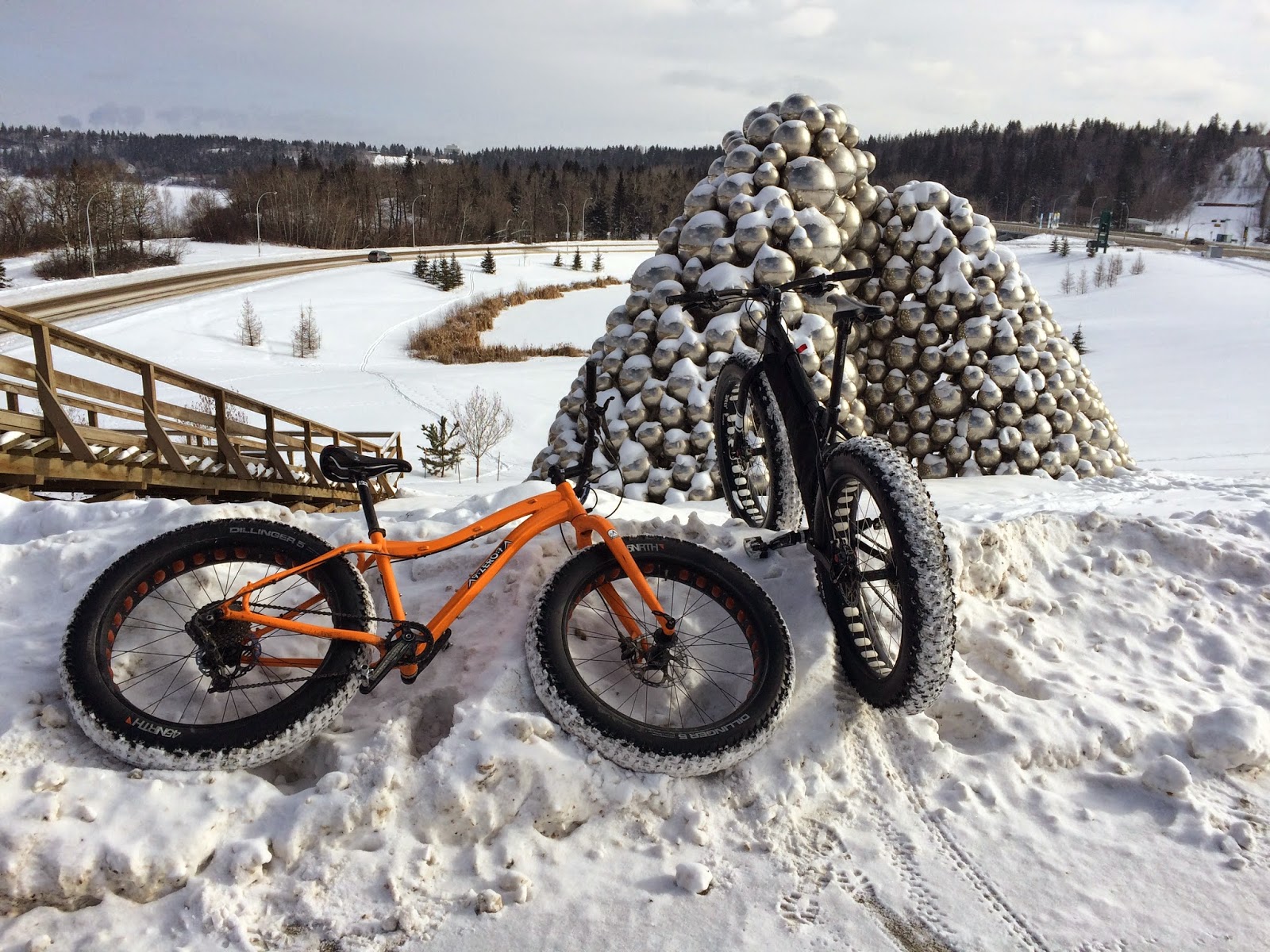 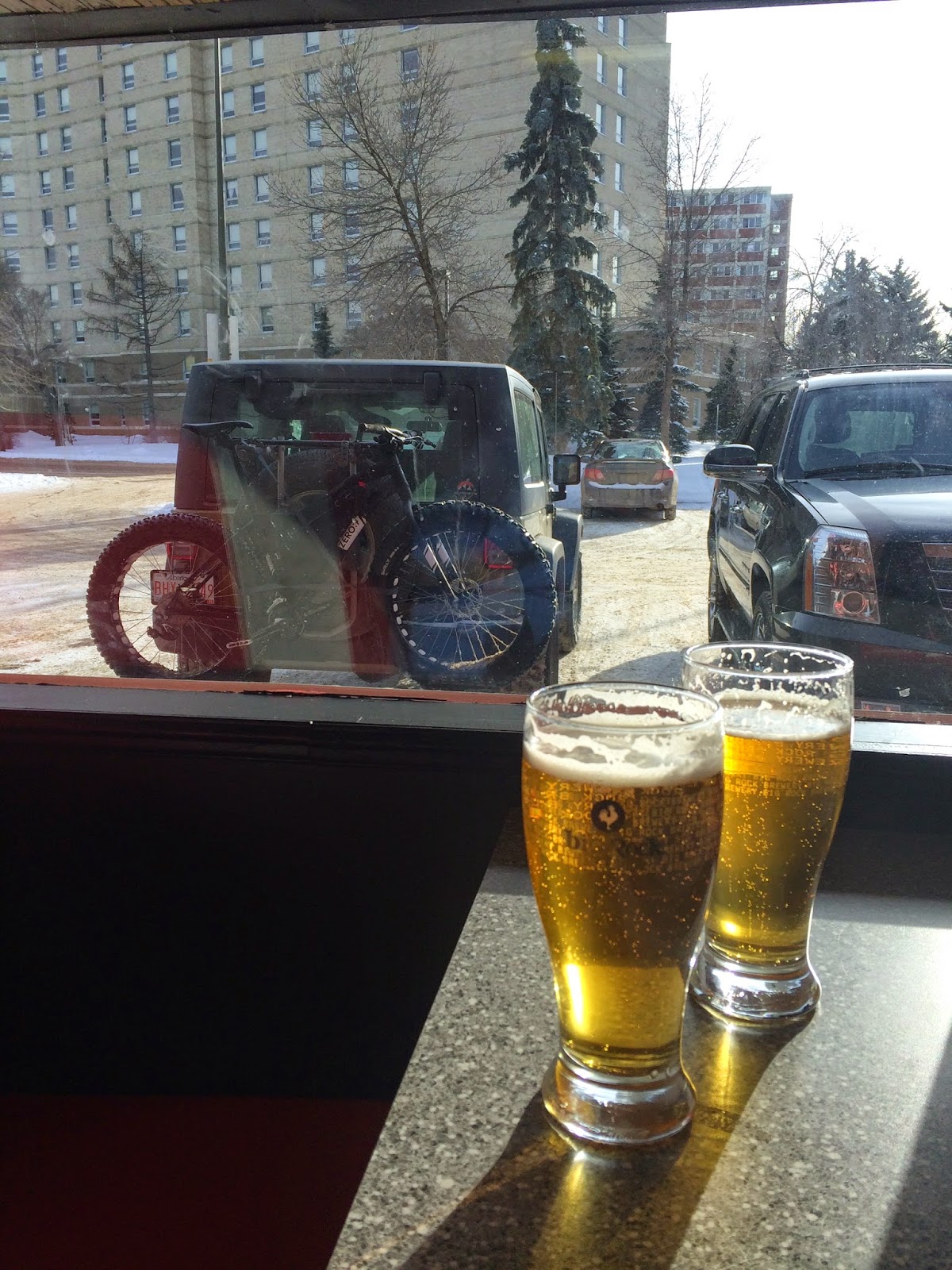 The plan was to ride today again alone on a weekday after a morning of sending out resumes. I was going to do my thing and work out the stress of the current situation on my lovely Winter steed in the best river valley this land has to offer.

My phone buzzed and it was Kent asking if I wanted to ride as he just joined this newfound oil workplace infactuation of companies laying people off by the hundreds.

We started in different spots, me in Hawerlak. Him at home in the Terwillegar area. We met up in Whitemud right at the bottom of the switchbacks near the horse stables. I was still swearing under my breath from that deadly multi use climb out of Hawerlak.

Off we went. Kent was on some sort of high as he peeled off away ahead of me like I was a bad Justin Beiber record (brothers.... sisters, that is some bad shit you want to get away from). We took our appropriate Talus Dome selfies and crossed into Laurier.

All day Kent was gone. Out of sight. When I lead he was on me like a rabid starving wolf chasing a rabbit. Nascar drivers would fear to ride so close.

We hit my old homeboy 'Mackinnon' and on the climb up to find my days ride cover shot, Kent's chain exploded. Shards of red hot metal and sparks flew in everyone's dire and afflicted direction. I would say it was the insurmountable pressure he had put on his drivetrain this whole ride.

The ride was done. Oddly symbolic of both our past career journeys. I rode back to the Jeep and picked him up at Emily Murphy where we drove up and a pint was had. The future was discussed between both parties and it was agreed. This is awesome. More riding time...