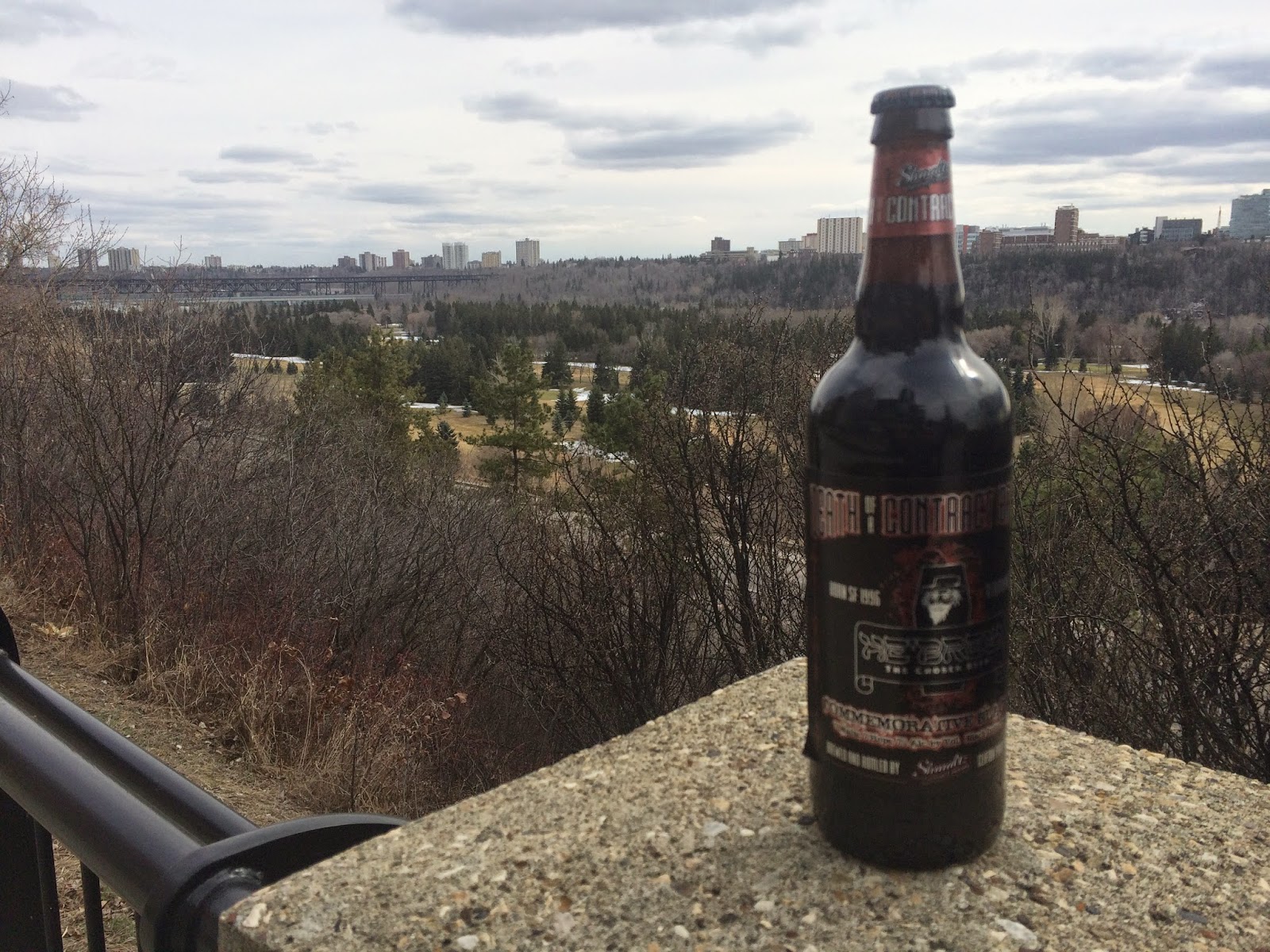 As opposed to the last beer review where I was skeptical right from the beginning. This one has me all clammed up and nervous as the awesome may be too overwhelming.

From Clifton Park in New York.  It originated in San Francisco by a man named Jeremy Cowan who had brewed the original 100 cases and hand delivered them in his Grandmothers Volvo. I could not make this up, the awesome is again too great. Only a small brewery could be as awesome as this. That's right. Fuck you Coors.

Seeing as how this beer holds so much potential. All the recent interns, and executives that have been fired over the years are here for this special beer review. This brewery holds many awards and was one of the top 100 brewers in 2013 by RateBeer.com.

With a 7% alcohol content there is a very good chance this beer will ruin you if you are not careful. Luckily we are professionals over here at lonebiker.com and there is no chance of waking up in the neighbours yard with no pants on with newfound facial tattoos. That's right. The lonebiker brethren look out for each other.

The pour was amazing but the photoshoot was ruined when animals were introduced into the mix. Animals that were scared of literally everything including the bottle of beer in the review. In a way I don't blame the dog as this bottle was one bad ass looking son of a bitch. This one poured black and awesome. A good two fingered head was on top for a long time but dissipated in the dog dispute. A lacing was left on the glass as it went down which brought us to our knees.

The taste was out of this world. Dark roasted hops with traces of chocolate and from what I picked up, traces of roasted dark almond. Serious beer boners were had. This one blew me away.

Find it. You owe yourself. 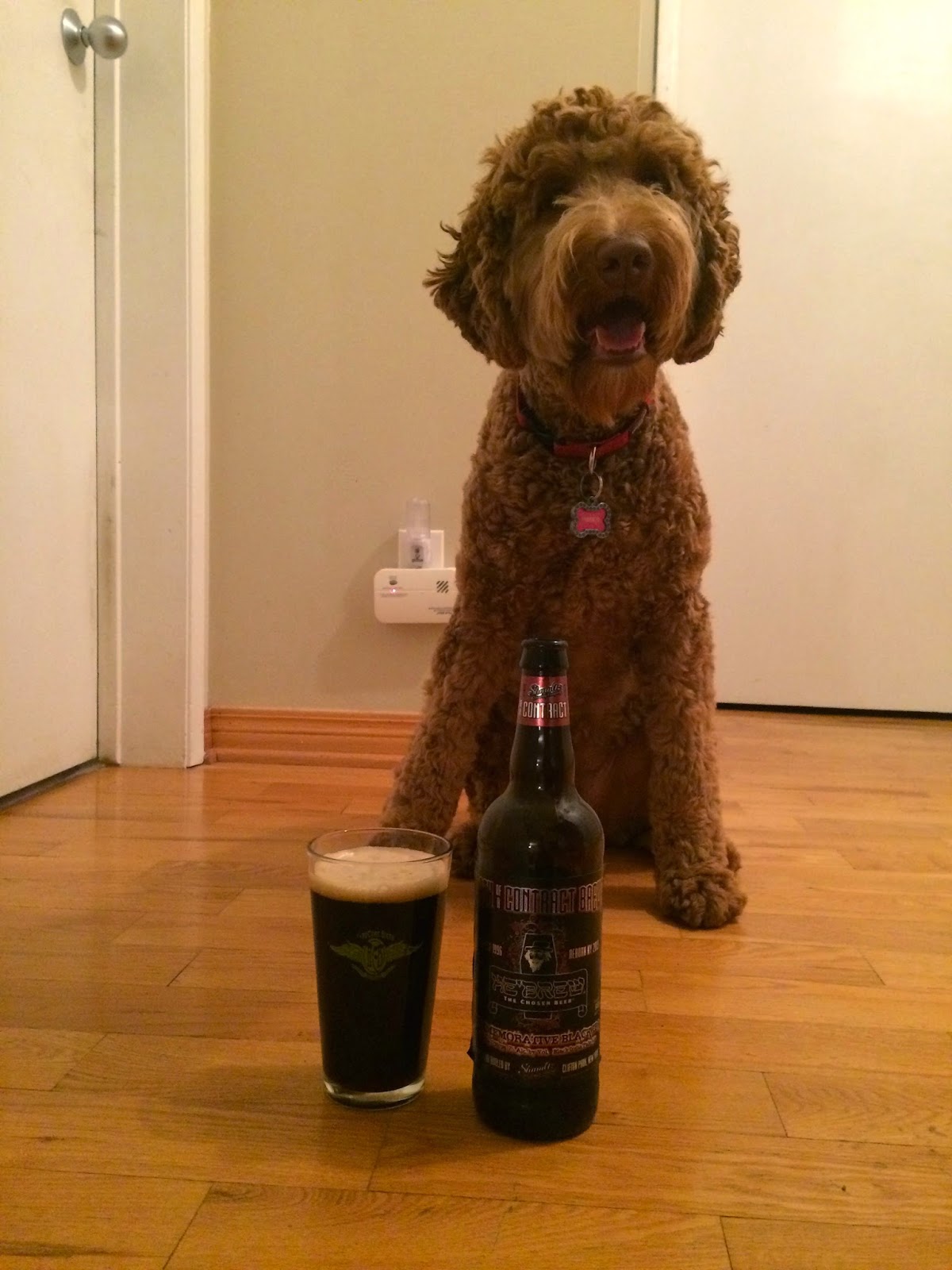