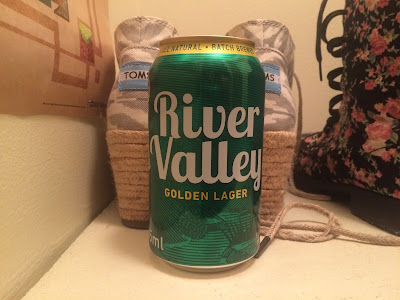 I will admit it. The name of this brewery is what grabbed me like a junkie is grabbed by that fresh site of wet dirty....... Well gosh dang it! Two sentences in on this review and writers block has encapsulated my tiny little brain. Another busy work week is in the books and the thought of sitting here and doing another review is a bit daunting.

Let's just get to the Big Rock Brewery lager shall we. Last week we had Big Rock in for Saturday nights weekend double header prize spectacular special and it did from a Lonebiker beer snob prospective: A winner. At 3.5 suds it just cut the grade into the higher echelon of beers by the highly ranked Lonebiker beer review team.

How will it's not too distant cousin fare? I'm nervous for it. Aren't you!?

The pour was a bit of a downer as a grand three fingered head stood atop and quickly dissolved into an abyss of broken beer dreams. It was gone faster than a sex escapade after a 5 hour bike ride. What will the beer be like after witnessing that non sense. No sexy lacing left on the glass either. I was worried about this one. The first sip was what had me worried. There was nothing there. I couldn't really discern any real mouth value in this as I tried more sips. It was like a Budweiser rip off with no shame. Was this what Big Rock threw into cans after cleaning out their lines on a brewery shut down? 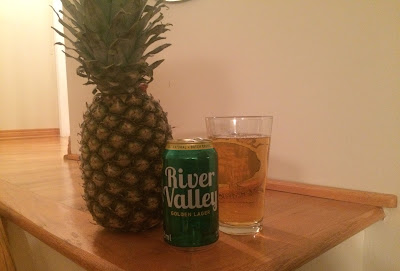