The Prodigal Sons Ride in Kananaskis 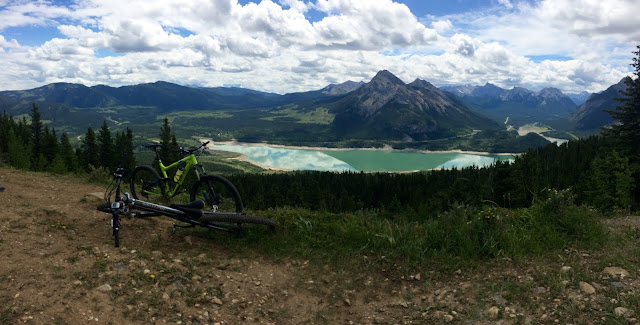 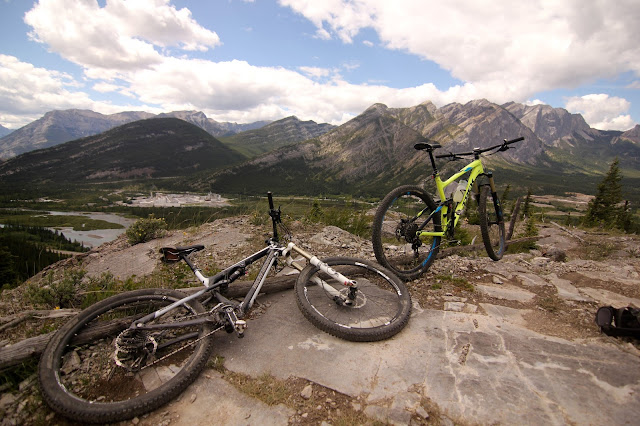 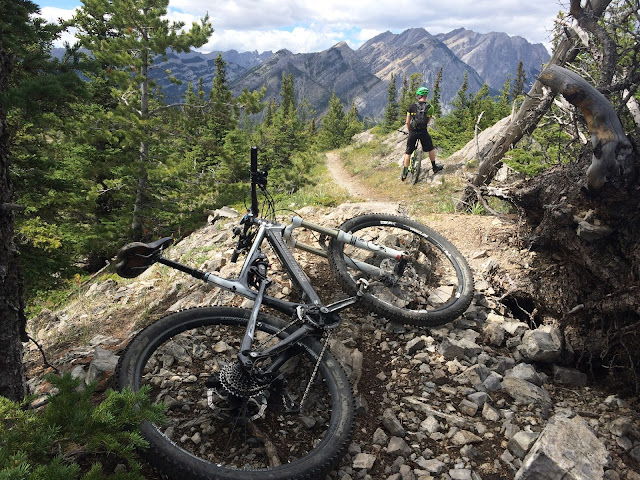 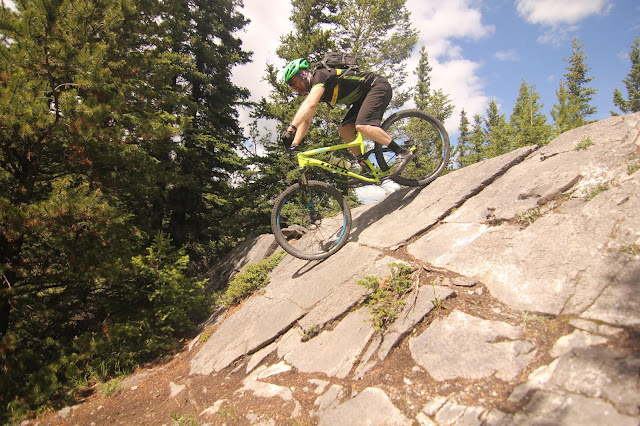 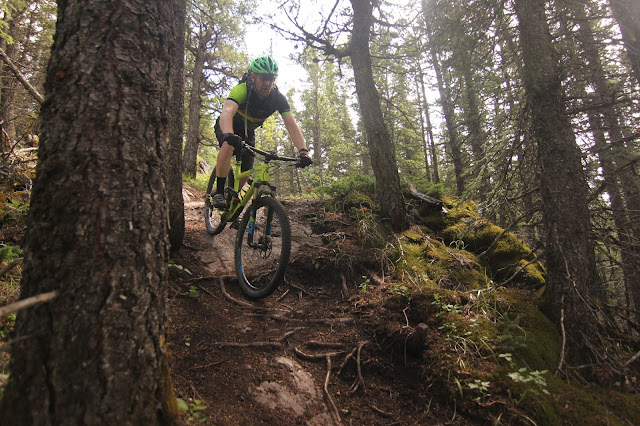 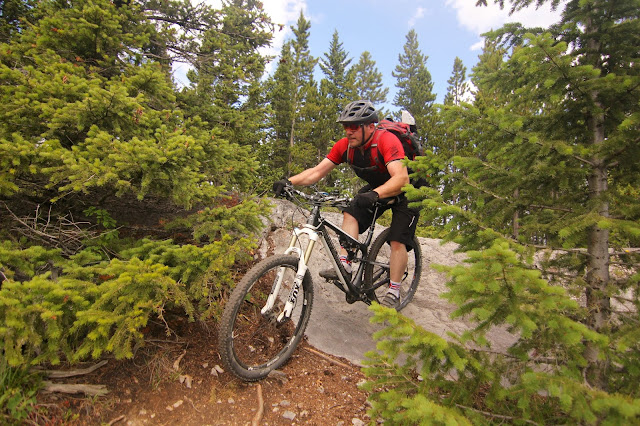 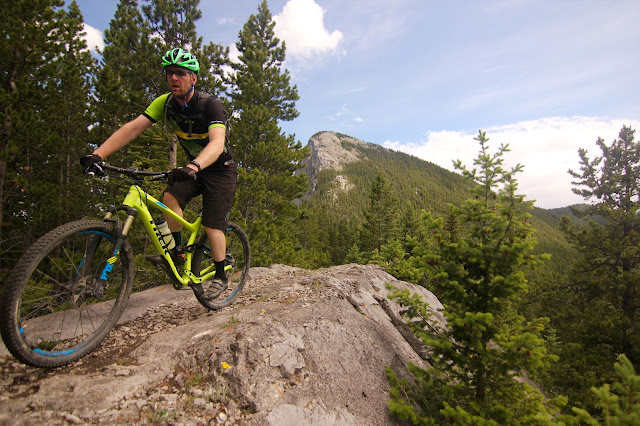 On a day that was supposed to be spent in Jasper doing a Valley of the Five Lakes to Wabasso run with Jason and Kent me and Gord decided to be rebels and ride The Razors Edge in Kananaskis. Me being somewhat of a recluse kept hearing more and more people being added to the Jasper ride whom I don't know eventually pulled the eject button and was out. Gord too was not liking the large group forming for Jasper so we decided a new trail experience must be had.

Bring on Prairie View, Razors Edge, Quaite, and Jewels Pass. A long ass epic ride that you do not want to take your girlfriend, wife, boyfriend, husband that is new to mountain biking on. They will leave you.

A long climb to start things off going to Prairie View. An almost fireroad climb took us up a very busy trail filled with hardcore hikers, trashy hikers, and foxy ladies wearing yoga pants. The climb was hell and once up top was worth it as the view was incredible but sadly you had to share it with loud burping losers who just didn't give a fuck. Of course they were accompanied by loud music and quickly me and Gord were out. Another pass just around the bend was much better.

After a missed trail head and return we were on Razors Edge. The beginning climb had me wondering but eventually we were on steep rock, shale descents and short ascents that made us feel like men amongst men. That feeling left quickly as some of the descents were just too sketchy and we walked down with tails tucked.

Sadly lots of the descents were walked. We did have our hero moments but being it the first time on the trail and all, plus... Welp. That shit scared me.

We got to the bottom of Razors Edge and I knew deep down the Quaite climb was going to be brutal.


It started out nice and easy as we rode through once flooded trails from the big flood a few years back. That changed as the grade went from fun to fuck you asshole. Every corner brought more climbs and the ride moral plummeted faster than Donald Trumps credibility with the Mexicans.

Finally after what seemed like countless miles we were on Jewels Pass and the ride down made everything worth it.

One of the best downhills I have ever been on in the mountains?

Hmmm... It is up there, it must be ridden again as I know I was just happy to be going down after such a long and gruelling climb.

In the end, an incredible day. This trail reminded me a bit of Jumping Pound from a couple years back but it was much much better.

This one must be ridden again. 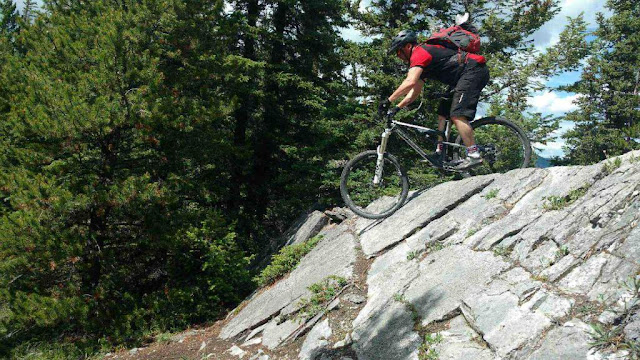 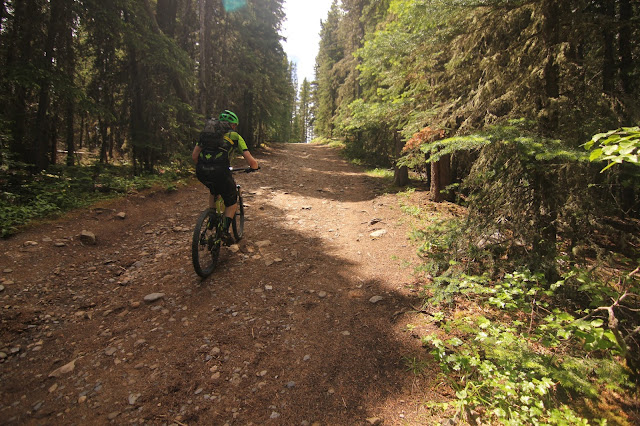 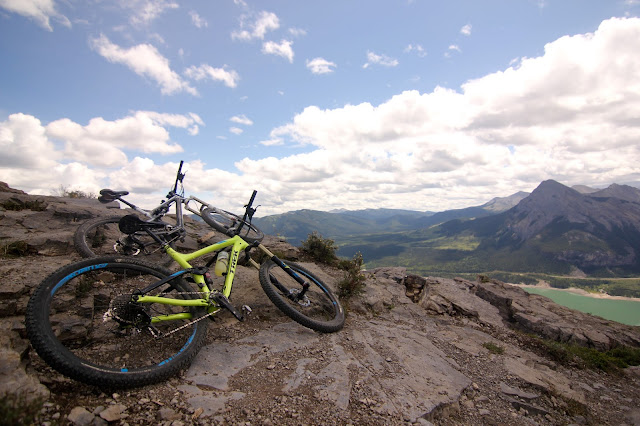 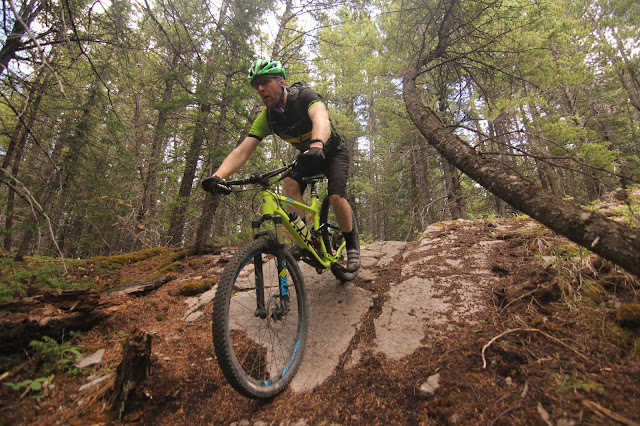 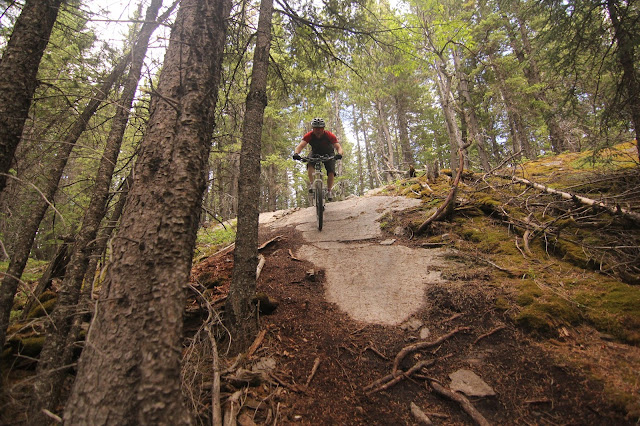 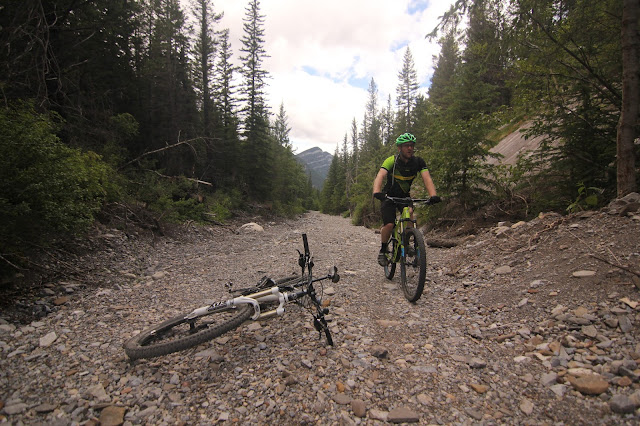 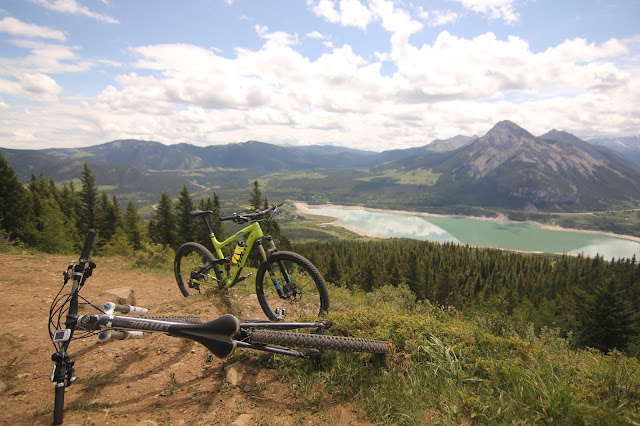 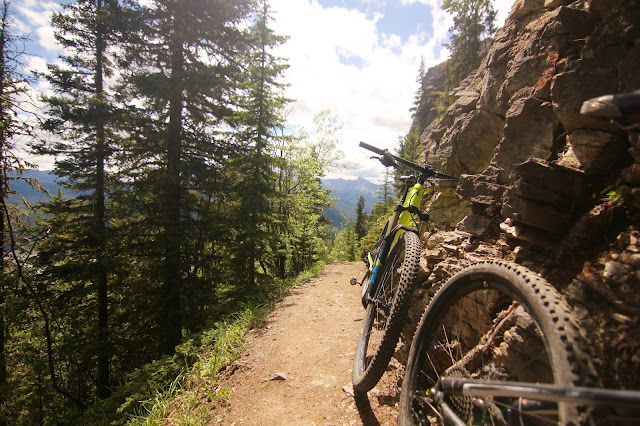 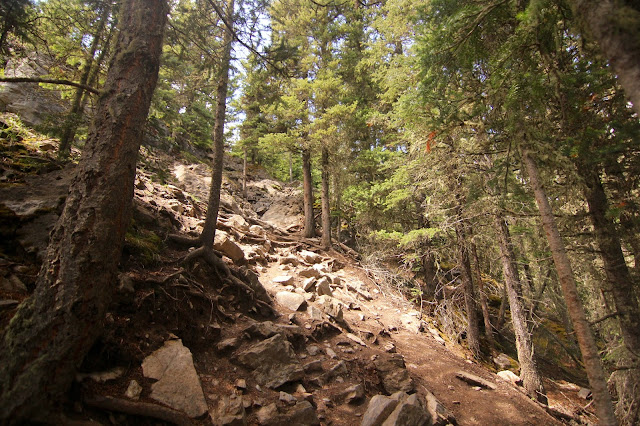 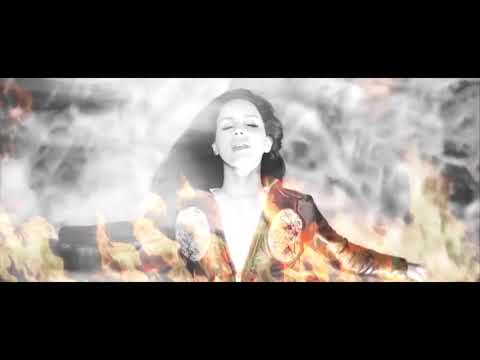