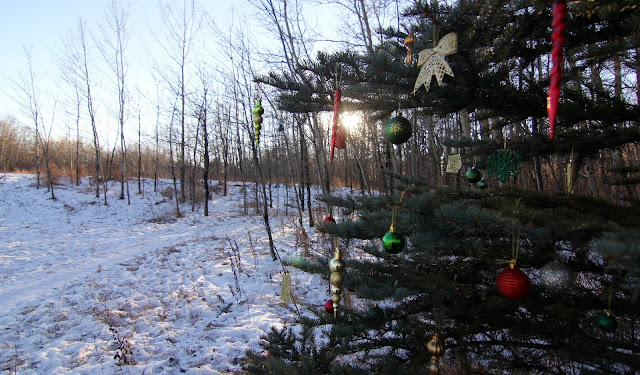 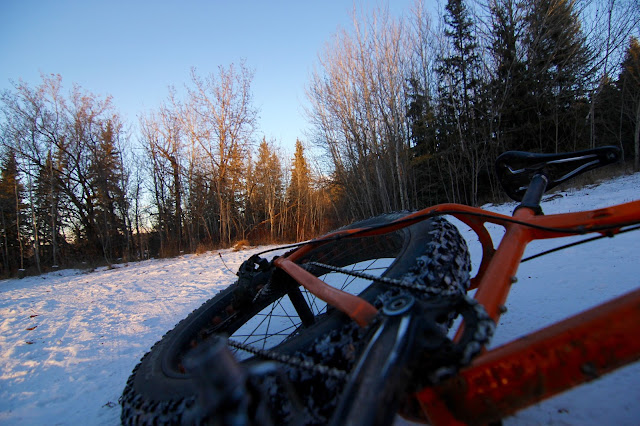 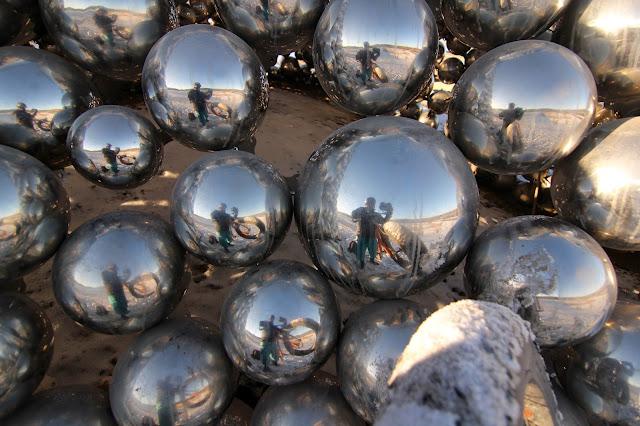 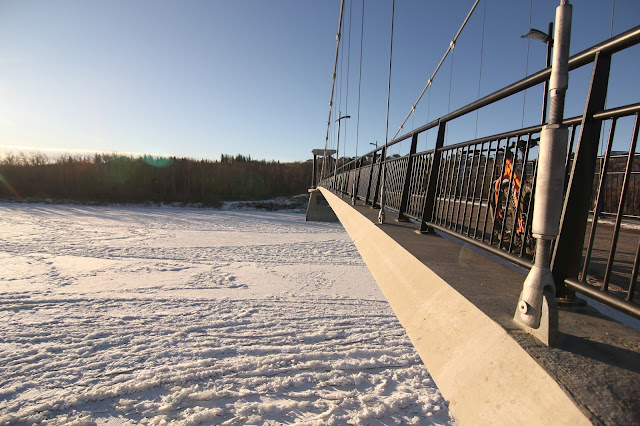 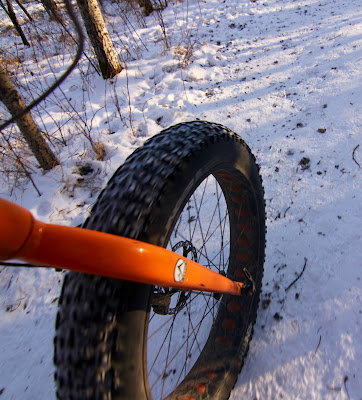 An unreal ride on a day that was meant to be spent in the mall elbowing a countless sea of douchebags doing their Christmas shopping. I haven't even started yet which makes me a giant douchebag but I don't care. Today was an incredible ride where it seemed everything could not have been any better.

Well hold on a second... The snow was pretty loose from the cold to warm weather but other than that. Perfect!

The ride from Kinseman to the dirty mouth of Terwillegar via Mackinnon, Lauroer, Fort Edmonton, and Flat Pete had not one other trail user to interfere with the awesome going down. It was like we were still in a deep freeze and nobody was coming out. Monday's off. I love you!

I crossed the new Terwillegar bridge with intentions of making it to the singletrack and looped up to the parking lot when a strong feeling of fatigue hit. I was eighteen kilometers in and knew it was a bit of a jaunt back so I did what I thought was the smart thing and turned back.

I kept it on the south side and hit the Fort Edmonton multi use again and by-passed my shiny balls for a second picture and rode the Fox Drive Singletrack where it spit me out and I contemplated riding up the Equestrian Traverse to the top of the valley but chose the paved climb instead. Mid climb I had a renewed vigor and instantly I knew I could have rode Terwillegar. Doh!

Once up top I made my way to Six Shooter with legs that didn't seem to want to stop. What was wrong with me? My body said stop but keep going. A sign that the word "epic" might be associated with the ride.

Six Shooter was incredible and sadly I was out and back into Emily Murphy where I had a short run back to Kinseman aka home riding over that layered ice that wants to ruin your day which is king of the Emily Murphy multi use.

Thank you Dillingers for keeping me safe.

Thank you Edmonton river valley for being incredible.