A Quiet Afternoon in the Valley 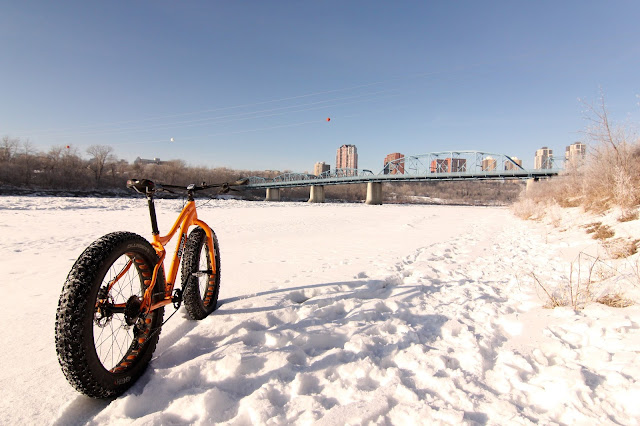 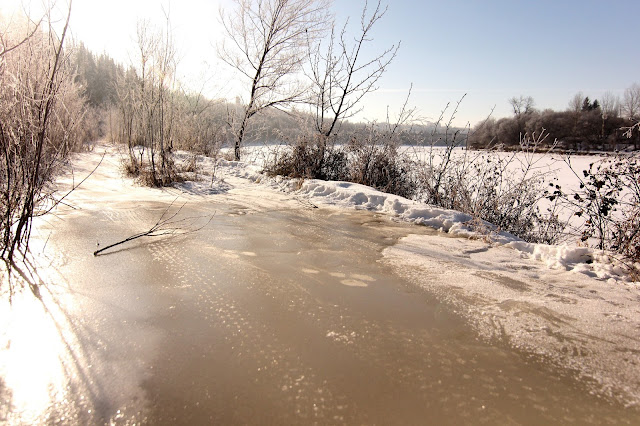 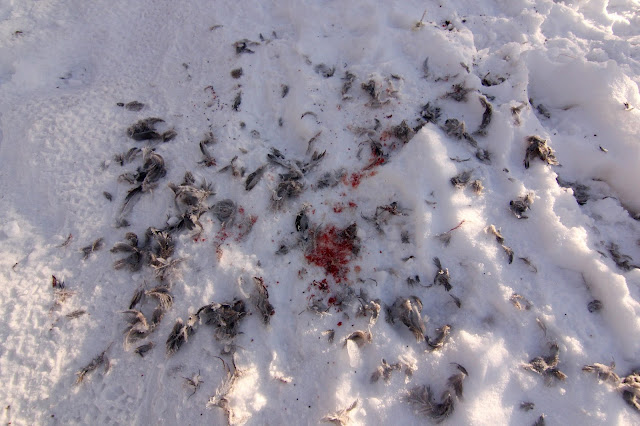 A ride from the Old Timers Cabin eastward on what are quite incredible trail conditions at the moment. Other than some iced up sections things are great for any bike right now. Whether its fat, regular, skinny, bmx, recumbent, cruiser, road...

Well.. Some of those bikes might be a bit problematic, but you get the point. I would recommend studded tires as well but thinking back about five years ago I never used them so just get out there and ride. But hey... be careful kids..

I hit lower Ewok first and rode through what I thought was some pretty savage ice sections. Remembering the ride with the boys we were talking about riding it the whole way and after clearing the first section I was all cocky and thinking of texting the boys what I thought was a big accomplishment. When suddenly I was met with a mountain of ice that would send any man running the opposite direction and I was humbled. The detour from the rock garden was the place and this is where they were talking about. I thought about turning around but pushed the bike up which was quite awkward due to no footing which was all pure ice.

I did make it (that's right ladies) and rode up top when I decided to hit the mid-lower Ewok section westward, was spit out at the end when I ascended Holy Trail and rode the multi use including that fun descent which is the main cause of all the 'Danger Trail Closed' (ya ladies, I'm dangerous) signs in Ewok.

With thoughts of coming back through Ewok again and making Ewok a huge part of the ride I left and had to conduct some business at Jason's.

Afterwards the river was crossed for the first time in a little while and I headed westward where I learned they fenced off another section of the bridge construction making the area even more I'm-passable. I retreated and rode up the lung killing, leg beating Cameron ave where I went into an alley to make things better but never really got away from the climbing.

The idea of crossing Groat Road bridge and coming back was floating through my head but a strong chill enveloped my body and I crossed at the doomed Walterdale where a confused photographer didn't understand the meaning of bridge sidewalk paths and I had to wait for him.