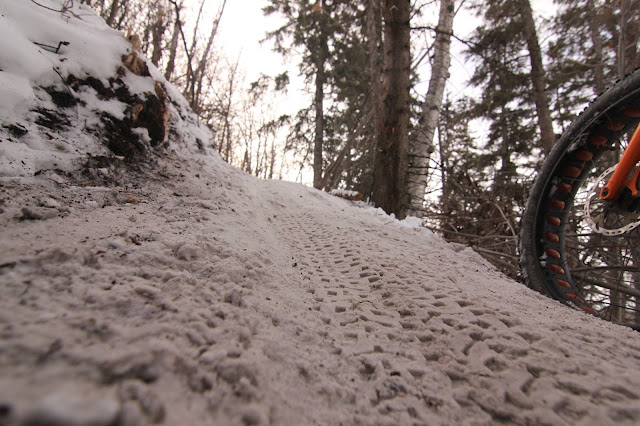 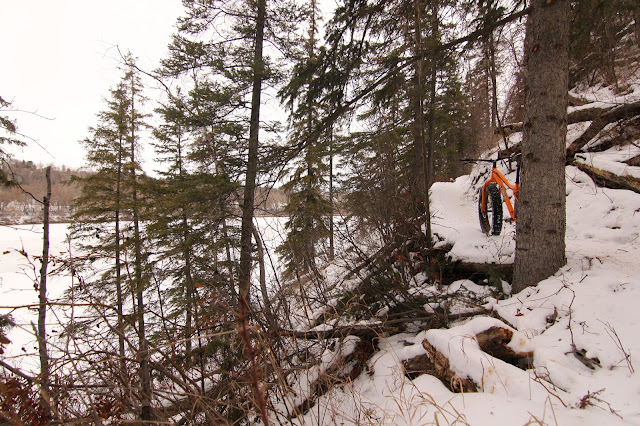 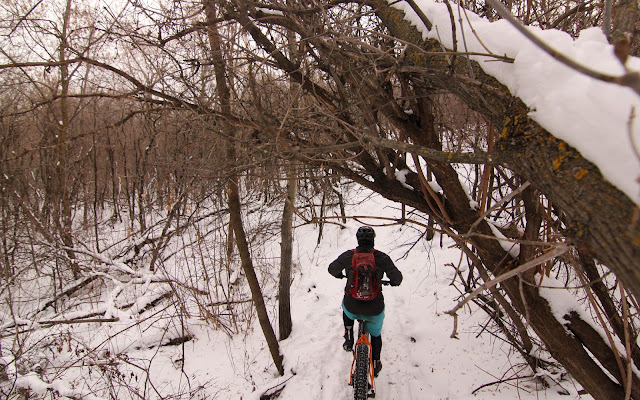 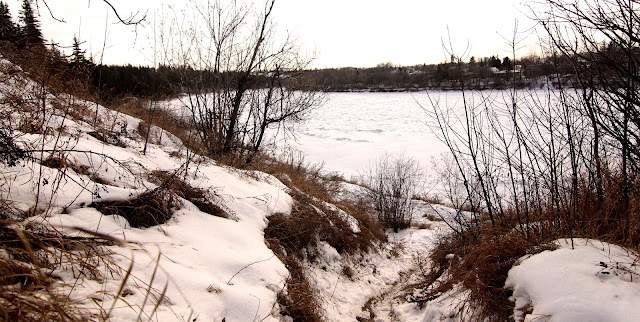 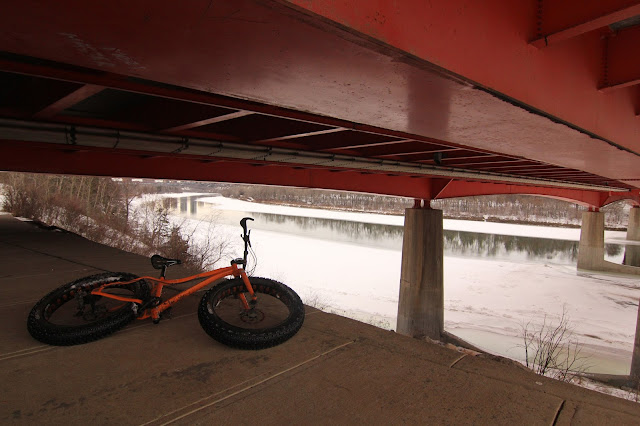 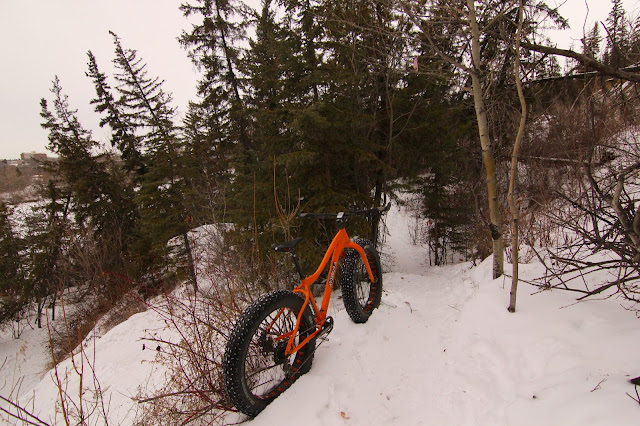 It was a texting conversation last night with one of the brethren members also known as Kent about getting new bikes that made me text him a 'top five bike brand' list. I didn't think much about it at the time, just an ordered list of my favourite bike companies from one to five.

Going through my phone this morning in bed equipped with a coffee (also known as morning quality time) I reread the list and felt a bit embarrassed. "Geez.... I'm forty now. Who does such a thing?" Not really a big deal I just remember being sixteen and having my top five lists for literally everything. Bike manufacturers (what a coincidence!) Bands, NFL quarterbacks, girls I like.. and so on and so on.

So starting this one all that thinking made me realize I'm much older than sixteen and the fact that I still ride bikes and make top five bike lists after all these years is pretty great. An addiction that I know will be taken to the grave. Once I was on a very ass puckering version of Skyline I knew this ride was going to be special.

It was a towering rush of bike love that helped me roll through kilometre after kilometre of absolute shit trail. *Armed with Method Man & Redman on the iPod my being old and active ego grew a bit too large. "I mean.... Who listens to these guys at my age? I'm actually pretty hip!" I said aloud while sliding off the trail and almost into the river. I got up with a dopey smile and high fived myself and yelled out "YOLO!"

I pulled up my loose fitting riding shorts (cause you know, gangstas wear them loose and low) and hopped back on my bike.

The ride was quickly themed into not crossing the river. No matter how tempting the bridges were. It was when I came across Dawson where I almost broke down but I developed an internal hatred for the north side of the river so I wouldn't cross. Mid Ewok was where I decided I was staying away from Caddyshack and Andre's up in them hills. The fat bike ruts and loose wet snow from the warm weather would have been deadly.

So I stayed low on the Riverside multi use. Soon I was in Risky Business where some awkward attempts at the steep climbs were met with ill fate. I took the new singletrack along the river leading me out close to the parking lot where Moonraker was not even attempted as the entrance was an absolute mess. Yet once I rode by the exit it looked very inviting. Which was a shining example of the Jekyll & Hyde personality the trails had today.

It was either terrible or just good enough to be right.

The ride turned around after Gold Digger where a small temptation to head into Cambodia was there but never happened. It was multi use as much as I could for the trip home. I did ride Risky Business the other way and I must say.. Much better heading west. The Riverside multi use was ridden again and I knew there was no way this ride was crossing any bridges. Suddenly the now hip and cool forty year old came out and I stopped my bike, *light up a smoke and let it hang of the front of my lips.. You know, like James Dean would probably do.

I stood there in that fashion for a moment, I looked left, I looked right. I took a big drag off that bad boy and yelled out across the river "Hey North Side river valley! Go Get Fucked!" Whilst snarling.

Unfortunately a Mom and her two young kids were there watching and she let me have it.

"How could you use such language in front of my children!?" She exclaimed.

"I... I... I was just trying to be badass is all" I shruggingly countered.

"And what kind of person smokes down here!?" Again.. She had me.

"It was to scare the north side, you know intimidation" I said as the cherry on the cigarette fell off and went down my shirt. I stood there and watched her watch me as the pain made me grimace a bit. Tears started rolling down my cheeks.

"Wow, you are an imbecile." She said and was soon on her way.

'Whatever, there are lots of bitches in this valley, and she is one of them' I thought to myself and rode on down to lower Ewok along the river. Lots of heavy ice was crossed and soon I was home and the ride was sadly done.

A definite candidate for ride of the month.

*edit. We at the Lonebiker hope you didn't take my antics serious. No I don't think I'm super cool, I mean I'm writing this while wearing a CN Rail conductor hat. No swearing was had, no cigarettes were smoked. My riding shorts may have kept falling down but that is more of an annoyance than anything.  It was all just a great ride today in the river valley and I'm hoping for another tomorrow. This was inspired from a Kids in the Hall Sketch  which always amused me. I did have Method Man & Redman roll through on the ear buds so that makes me kind of cool doesn't it?