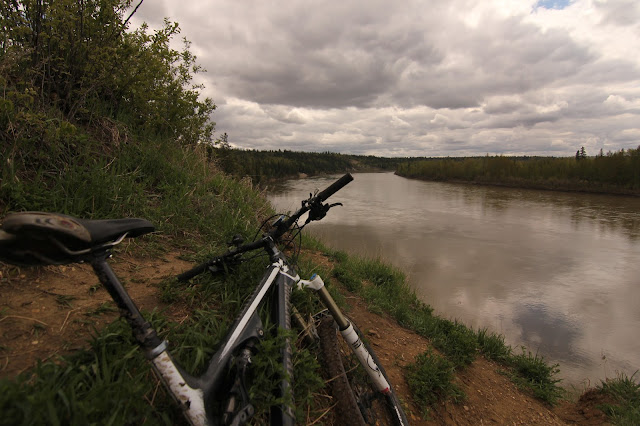 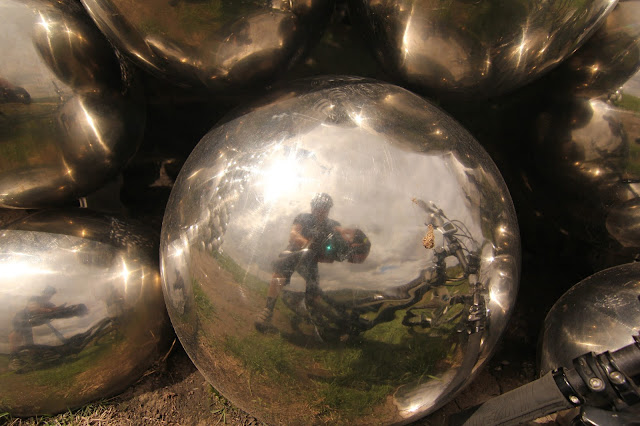 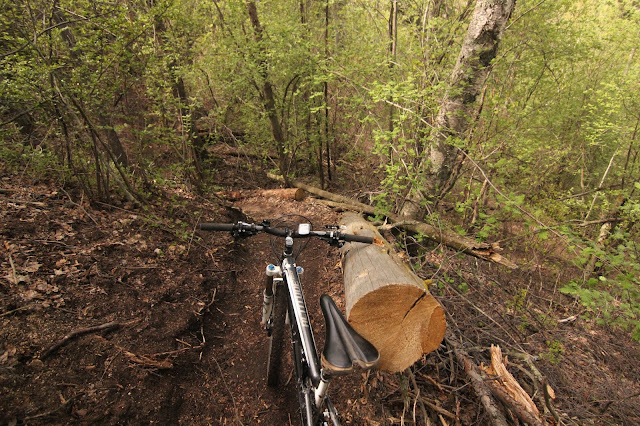 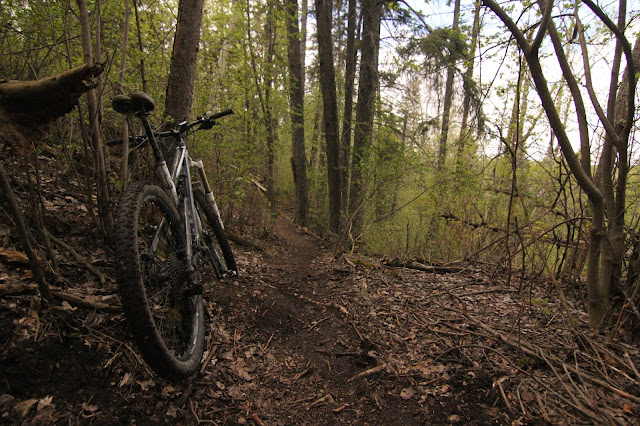 Finally a rather descent ride despite allergy short comings which slowed me down considerably. Yet I'm at the point of not giving a jack shit anymore. I was riding, it was slow, it was still awesome. The climbs were frustrating as I didn't have much to take me over the hump.

The ride from Kinseman to Organ Donor via the greatest set of balls in all the land was handled well by the Altitude. Saying I'm really starting to miss the Moots would be a massive understatement. Although the suspension was a nice touch as most of the trails are good to ride on now. They are quite tacky, almost too tacky which took away from perfect conditions. Things were quite good though. You can still expect puddles in areas for obvious reasons.

Laurier was ridden after I decided to cross Hawerlak pedestrian bridge after riding up Six Shooter and descending down Machete. I crossed the Quesnel and found myself powering down which I blame on a gross breakfast.

Seriously. It was disgusting and I vowed to never make breakfast again. So I apologize to all of you in case we ever end up in a situation where I should make you breakfast. Cause it's not happening. Geez... Did this ever just get fucking weird.

Organ Donar was given two thumbs down today. For whatever reason it seemed better in the Winter when I rolled through with Kent. Maybe I was just entranced with his hair.

The trail conditions on Organ Donar were the worst of the whole ride which made me a bit grumpy. Almost snotty trails combined with steep longer than average climbs followed quickly by the same kind of descents. Sadly it didn't have the flow I like. I vowed to make it back there and try it again. The woods in that area are pretty cool though.

The ride ended after a descent down Six Shooter which featured a good three minute coughing break. It was a good time.

A scary looking can that has been staring at me in the den for the last few months, or maybe even longer. We are writing this right in the m... 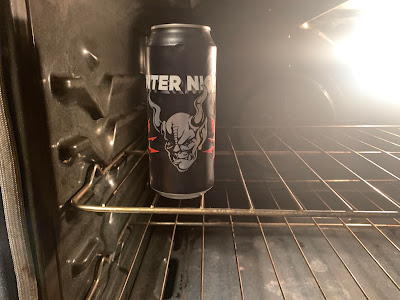