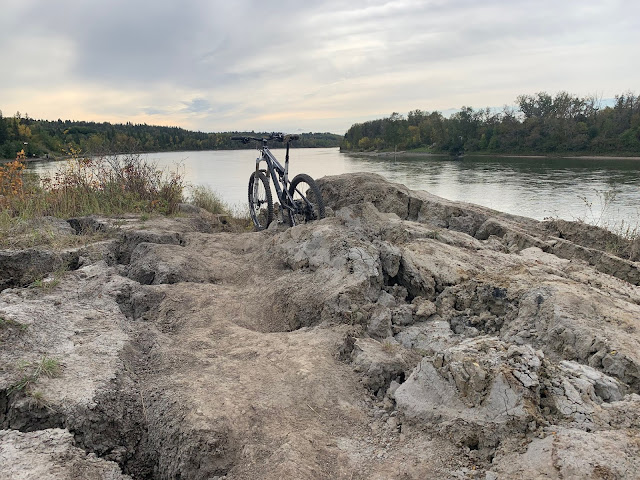 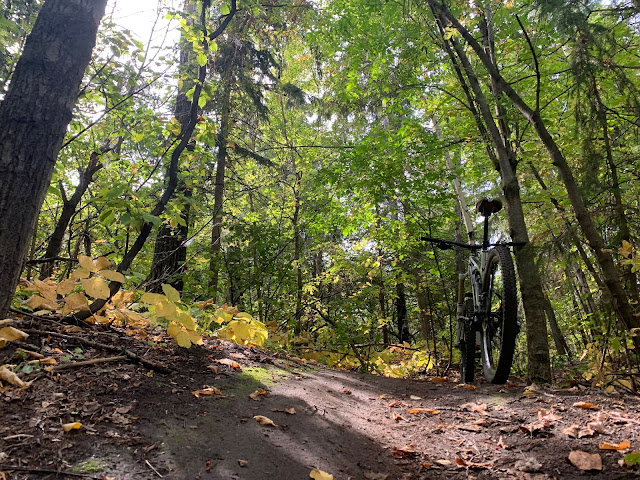 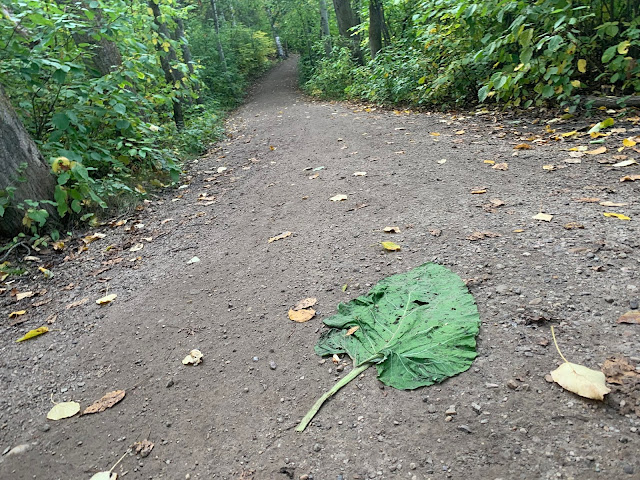 Ever recall a September that was just crap for everything? Well... There was September Eleventh, 2001. That put a bit of a damper on that September I guess.. I do seem to remember the weather being quite superb that year and that's what I'm talking about.

For me September weather has always been amazing. Yes, I live in central Alberta, Canada and yes we have had September blizzards so it's not always amazing.. Well my point seems kind of lost now.

Whatever. Fuck you. September fuckin rocks!

There, got it? Sorry to swear at you like that  but sometimes I get heated for no reason. Looking back I don't remember a September being shitty. The shitty summers always ended once September hits which is the case this year. Well... Now looking back we did have a good period of rain earlier this month..

The ride was one of the best of the year. What started as little promise and a quick return back to Old Timers and the Jeep, I pressed on. I didn't turn around like a little wee man like my brain wanted. Gnome trail was ridden and enjoyed immensely. I see they have a new (probably old now) addition which takes the steep fun hill/corner out of the way into a gentle one eighty that spits you back on the trail. This addition makes huge sense for people riding this trail eastward. So that addition is pretty swank actually.

I hit Six Shooter and with mild trepidation I rode the new addition thinking about the other additions that to me made little sense. A quick out and back loop and the exit up top got extended thirty meters. The older additions are what they are and yes despite sounding like a whiny little bitch, I truly appreciate the work.

As to the new trail. Ray Gun. Holy shit. Oh Lawd.... I am in love. Its a lot better going down which I learned today after riding it both ways but the climb up is smooth as a bikini models butt. Oh ya baby. That smooth. And I ain't talking about women either..

So, yes. Ray Gun is a winner and that was complimented on this ride by another roll through Raven. 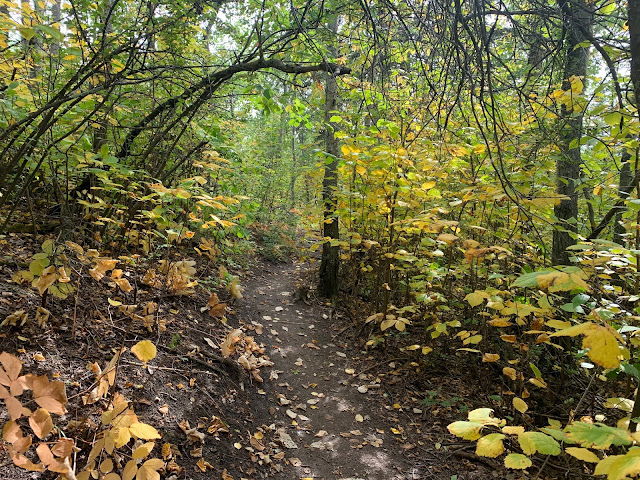 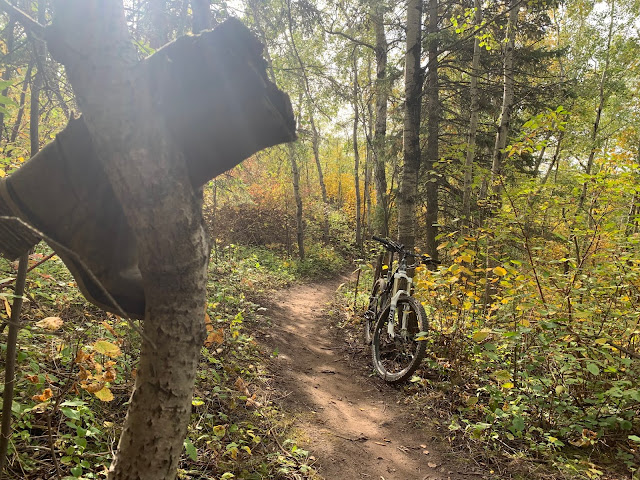