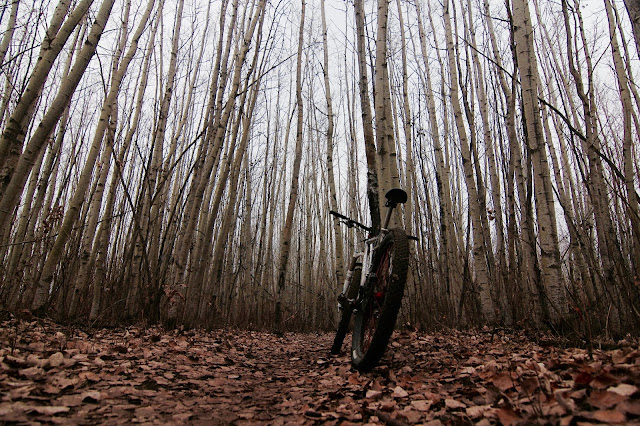 Well here it is. October the seventeenth two thousand and nine. The birth of the lonebiker.com.

Ten years ago I went for a bike ride and then wrote about it and posted pictures. I was quite smitten with how it looked and the narcissism oddly mixed with low self esteem carried the blog tens years to this day.

If you go to the beginning you will see the October 17th Fort Saskatchewan post but there are posts dating back to September on a trip to western Colorado and Utah. It was in Colorado where I met Daniel Ashurst and he was the one who convinced me to start blogging. I had a weird email chain back in the day where I would send out riding stories with pics to everyone in my email chain. Yes I know... a tad obnoxious. It was those Colorado emails that I copied and pasted and threw them up on random dates once the blog was running. So there is some Lonebiker history for you.

The beer reviews were something I always daydreamed about. I had really wanted to review beer online and before apps and beer specific review sites had plagued the internet with douchebags vaping with man buns. When suddenly I had the idea "Hey, I can review beer on lonebiker!" and the first review was born and holy shit was it ever terrible. Not the beer, the writing. Thankfully things improved since then and we are now three hundred and fifteen beer reviews strong! Eat my ass you rate beer apps!

I've offended EMBA, I've offended feminists, I've just insulted rate beer apps, I've offended Costco and the odd people who like going there on a Saturday. Plus I may have insulted many others that I don't know about. To them I say stop acting like it's 2019. It's been 10 years of spewing out words so we are gonna hit some bumps on the road as we go.

To the loyal readers and of course the brethren. A big hearty thank you! The numbers are still up despite the up and down of posts with work getting heavily in the way. I still have quite a bit of readers in England. Damn... I gotta make a trip out there. Oh wait bike trip to Europe? What about your family you lonebiker douche? Well shit!

So happy ten years to..... me (I know, this is getting real sad right). Maybe a ten year brethren group ride could happen next set of days off?  Till then, stay safe out there kids.

Thanks Gord (I met him first.)

*This was written on a crappy laptop in camp up north, so please ignore any grammatical errors as I'm sure you are used to now.
at October 17, 2019