As I sit here with a glass of white wine donated on Christmas by brethren/ brother Kent it is time to look back at the best beer reviews of the year. Kind of a hard one to determine as a lot of beers get the 4 suds out of 5 rating which does make it difficult to sort out which is the best. But we figured it out just for you.

As for days off.. The extreme cold weather was almost tackled today until lonebiker JR said doing anything active outside in this weather is dangerous to your health and incredibly stupid and that I should stay home cause I'm getting older.

Here are the five best beers from Two Nineteen. Sorry for being so late on these. 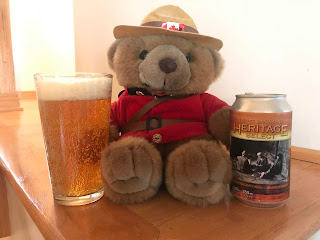 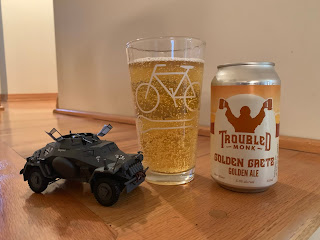 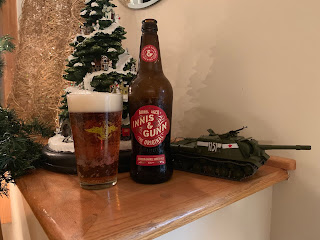 Congrats to Fernie Brewing as they are the best of the best for Two Nineteen. Who will be the 20 champ!? 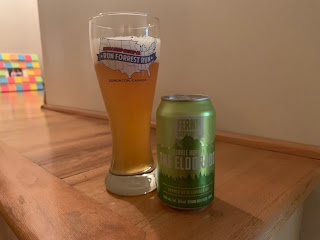