The Death of the Science Park (and wet trails galore) 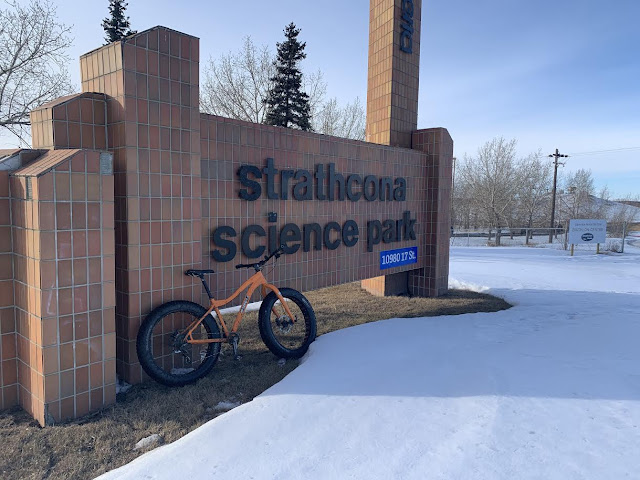 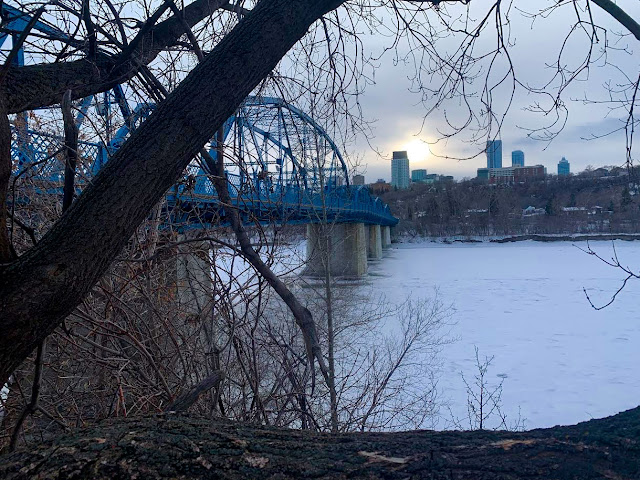 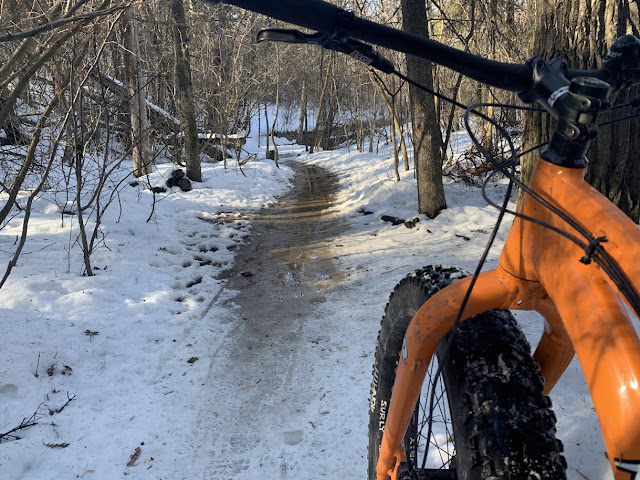 Can't say I was surprised when the province announced they will no longer be funding this park as well as about eight others, I just saw the headline and that's as far as I went with this. Well you know.. Other than riding my bike there and crying in the parking lot for a good solid ten minutes.

Anyone who spends any time there would know the disarray or lack of maintenance that has been going on there and I'm guessing were not surprised to see the news. The future of the park is, I guess up in the air. Man... I should have really read that article. I'm assuming it would be most natural for the city to take over it. Would Strathcona County get in and take over? I honestly don't think anyone wants to.  It's an odd area of the valley that is frozen in the 80's. What would the old creepy men do if this park closed?

Seriously.. That's a good question. Did nobody think of the old men?

The ride from old school Mill Creek parking took me to the Science Park on the southside of the valley. Once I exited Mill Creek I already decided I felt like a bag of crap and was going to just turn around and go home.

Before I realized I was at Capilano bridge. I took low and easy trails as well as paved and multi use to make it easy on myself. I rode through Capilano unencumbered by Gold Trigger Trail taunting me as I rode like a fool on the paved with a big dumb smile.

I eventually found myself at the Science Park and did the first most important thing. I went on a search for a creepy old man sitting in his vehicle. I thought a selfie with an old man in his car would have been golden for my Instagram but kids, do you know what?

Not one old man was found...

The ride back and me quite perturbed from the wetness. Fat bikes are not cool when it comes to throwing shit up at you when on a ride. My whole torso was soaked and I was getting colder and colder.

In the end, a shitty ride that could have been a lot shorter. Oh well.. I still got to ride a bike today and that's pretty great. 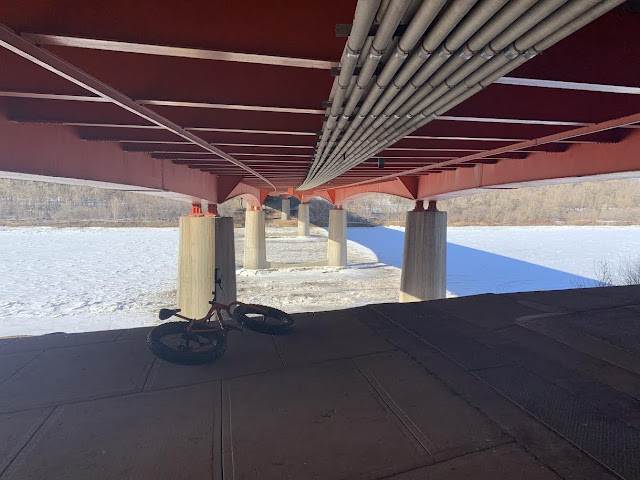 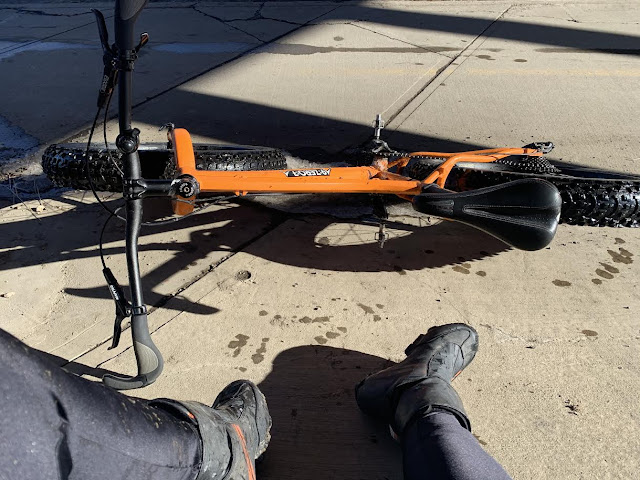 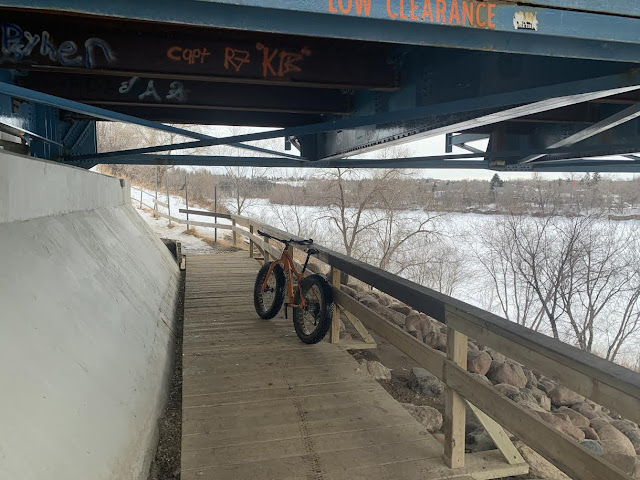