The Hills Up to Beverly 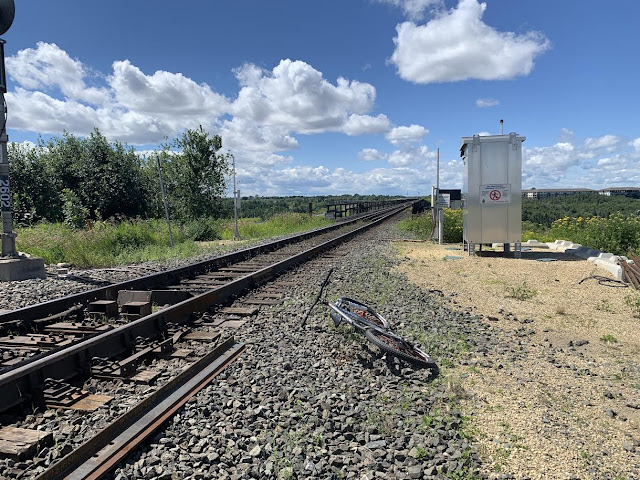 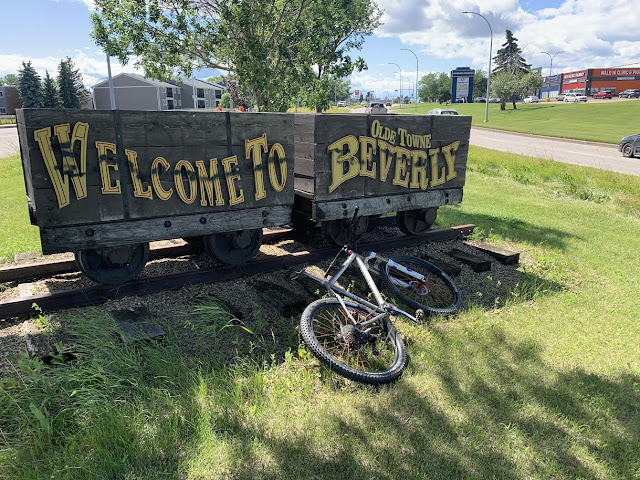 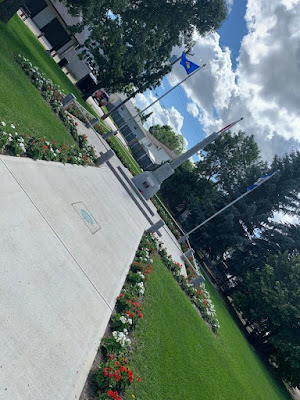 This one could be the only roll of the set off so I'd better make it count. I thought hard pre ride at home. "beverly!" was never a decision I would have made as a destination but oddly once out wandering the Science Park amazement I felt compelled to ride up to the area. I mean, it has some good old fashioned Edmonton history don't you know?

The ride from Capilano took me out to the High trestle train bridge where I snuck in for a peek but felt a bit creeped out as the feeling of people watching me was quite strong. Evidence of people in the area was strong as litter and empty liquor bottles were scattered. With the amount of heavy bush and tall grass I did not feel comfortable wandering through with my bike. That musty smell of a homeless camp was slightly in the air too.

I completely understand that whoever was in the area most likely wanted me gone as much as I felt uneasy about the chance of someone in the area.

From there I rode up to Beverly. It was honestly interesting as the culture and vibe there was quite cool. Yes, it does have a bad ass Edmonton vibe which is very oddly kinda cool.

I rode through the old town and then found the downhill taking me to the Capilano bridge where I crossed and took the paved back. 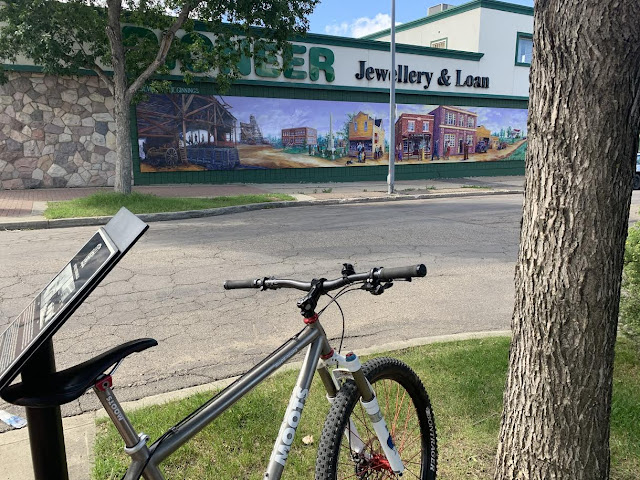 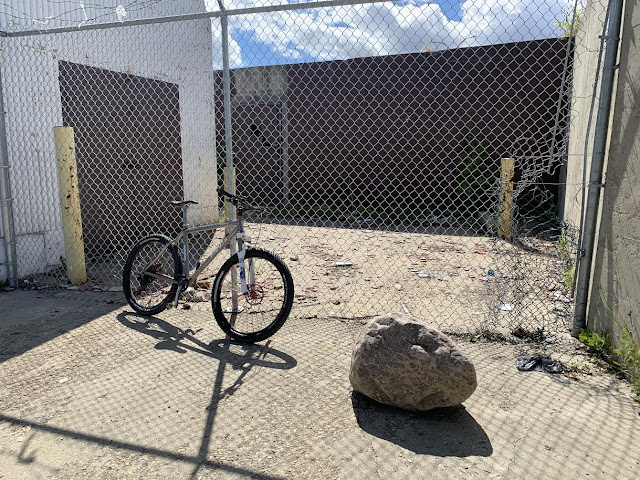 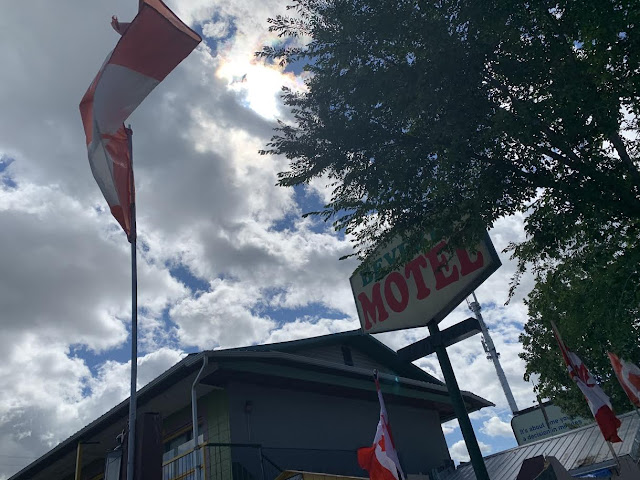 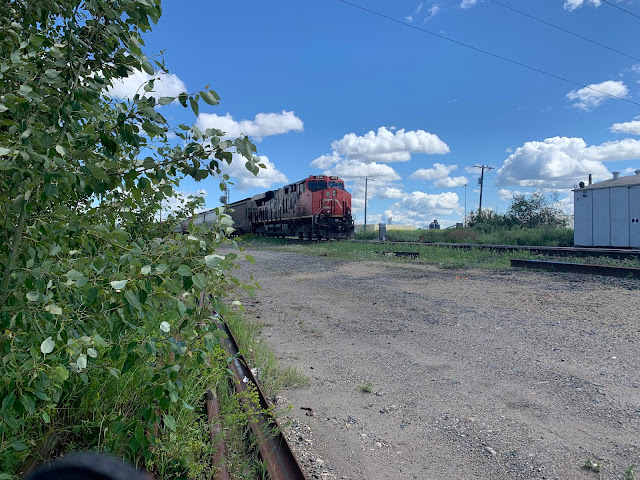 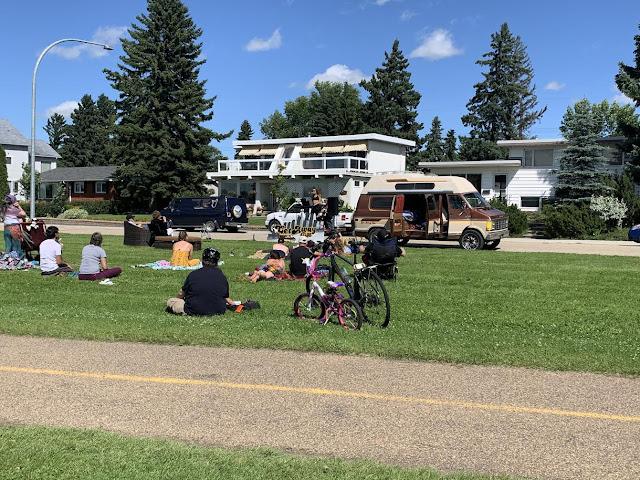