A Ride in the Woods 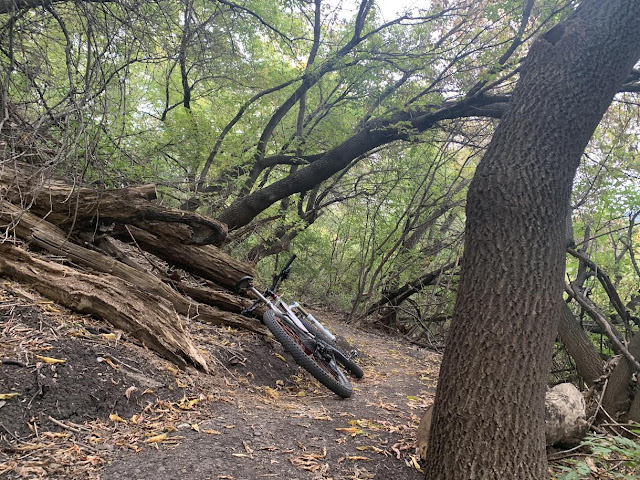 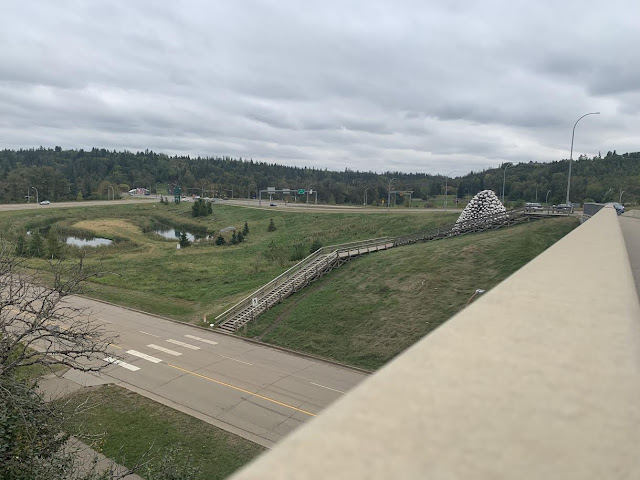 A definite year end top fiver. The ride which almost didn't happen as things have been quite hectic happened.

Conditions right now are some of the best that I could ask for. With the cool Canadian air that I love the trails were all prime which added to the awesome that was set before me. I started in Kinseman and took the mighty Menzies across for a warm up on river valley road before climbing up to Wonder woman to ride her.

Ride the trail... Please don't. I even had a whole thing going there with funny and awkward sexual connotations but erased it as I don't want to get cancelled by those mean people on Twitter.

The climb up was great. I know this is mainly a one way trail being down but riding hard trails up had always been a pasttime of mine. I looped around hoping to ride Purple Haze to loop back to Wonder Woman but misjudged the entrance and was way too low so I passed the Wonder Woman downhill for another day.

First bridge of Mackinnon took me out and I descended into Laurier on the fun side of things. I found the outside loop trail that avoids all the Karens and psychos. I believe it was Jason and Gord who showed me the great little bypass.

A crossing happened near shiny balls and I eventually found myself climbing out of the valley via Sprite (I believe?) and for the first time rode up without no breaks. I was somewhat full of piss and vinegar today and my feelings of being somewhat fast and good at riding were squashed when I was passed by a high school kid in between RayGun and Silver Fox.

I believe I saw him again on E.M.P Blast again and felt a little touchy when we passed by and I did a terrible job of moving and he hit the ditch. It was not that bad as the speeds were very slow and I saw his front tire go off the trail. I rode on.

Man, I was a massive dick back there wasn't I?

Shit... Sorry kids. I am usually quite nice on the trails and would have most likely stopped when a rider approached on singletrack.

In the end. It was very minor, think my head overplayed things. If this somehow finds that guys way. Sorry dude. Totally my bad. 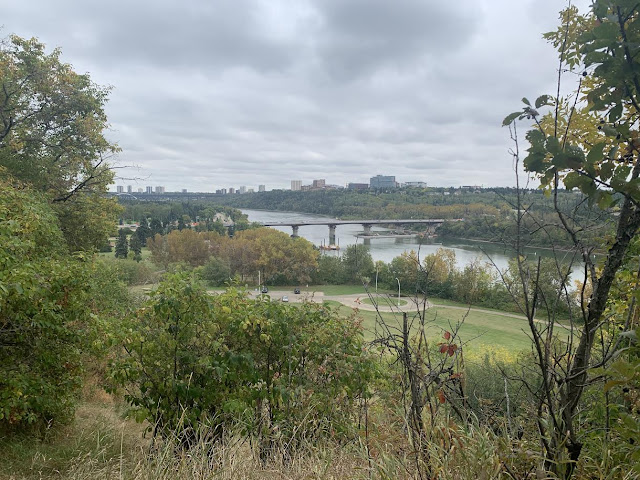 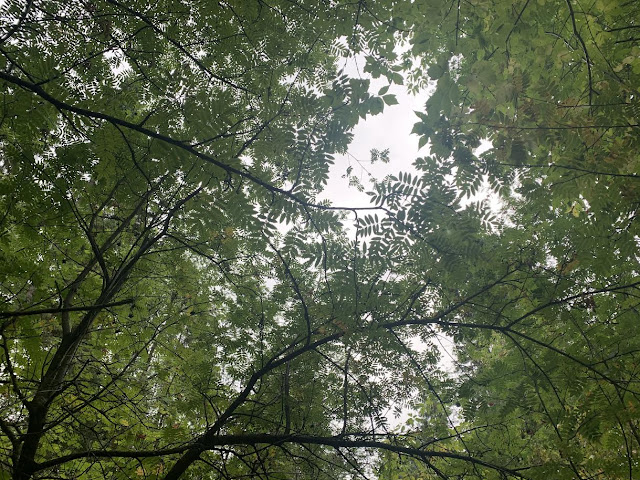