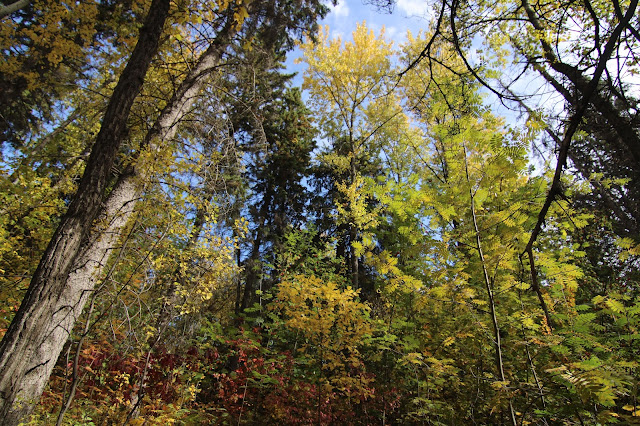 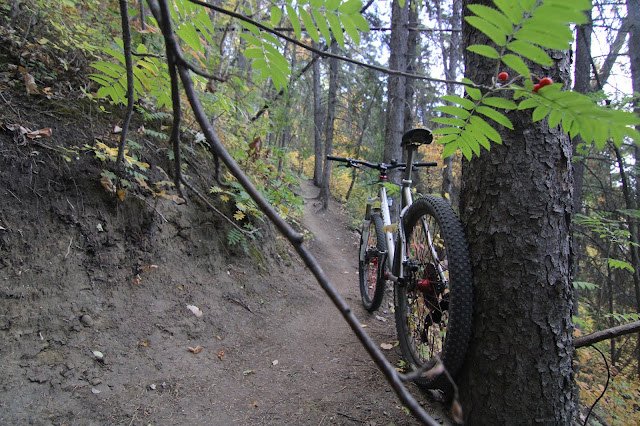 I would have thought going out on a Sunday at one thirty-ish the afternoon when it's absolute killer out this deep into a pandemic would have been a first ballot hall of fame dumber idea than yesterday but it worked out quite well.

Oh yes there were tons of people out, including all my favourites.

*People with no control of their children.

*Overly dressed up pretty people drinking Starbucks on a walk.

*River valley park ranger dipshits driving their pick up on the trails.

Yet everyone behaved and got out of the way. Even the shitty out of control kids did not interfere. Is it the area I was in? Is Mill Creek that much classier than Capilano? Hmmm... I feel if I go on some folks will get offended but the difference in people from yesterday to today was quite the distinction.

The roll was amazing and happened like all other amazing rides on a whim. There was no plan to ride today and it happened when I made the decision quickly. Mill Creek old school parking took me through the great ravine and I chose Blue Man for the ride out of the ravine where Dirty Mattress took me down into the dirty valley.

Laced with yellow ribbons of leaves the trails are seriousy the best they have ever been in a long time.

I had planned on a shorter ride cause of football but bikes are so much better than football so I rode a bit longer than planned. I found my girl Victoria again and paid a visit. She was more than welcoming and the trails were all prime for my visit cause that is how a good woman treats one riding a hardtail. Also, how one treats a ravenous lover. I did the old school ride through the Original Joes parking lot and took the back way in to Groat Road Rollercoaster (Lovers Lane) where the feeling was strong to ride something hard as balls.

Enter Masters Degree. Easily one of the best names for a trail in the whole river valley.

Masters owned me and I conquered some of the steeps. In the end I wasn't too happy with my performance and took it out on the Canada Cup singletrack. An old guy on a road bike passed me on the paved as I rode from the Walterdale to Old Timers, not normally a weird thing until I caught up to him and he stayed in my immediate zone for a while. he would not slow down or speed up.

I sped up and so did he. I started to put the hammer down to get rid of him but he sped up with me and eventually broke away. I mean... Does this guy not know there is a pandemic and we shouldn't be close to each other? He sure seemed to speed away once he realized I was passing.

Was this a Dodge Ram driver out on a bike ride?

Yes, all that happened on the ride to Old Timers. I broke into the trails away from the madness and rode the high side close to the paved trail. Mill Creek was returned to via the Trap. A top notch way of utilizing Mill Creeks exits and entrances I always thought. But which way is better? Exiting the Trap doing your thing in the valley and returning Blue Man? That makes more sense than what I did today as Blue Man can be considered a downhill so it is much easier to come back to.

Things were absolute killer today. Every turn, climb and descent were all absolute Killer.

Killer I say... Today was killer. 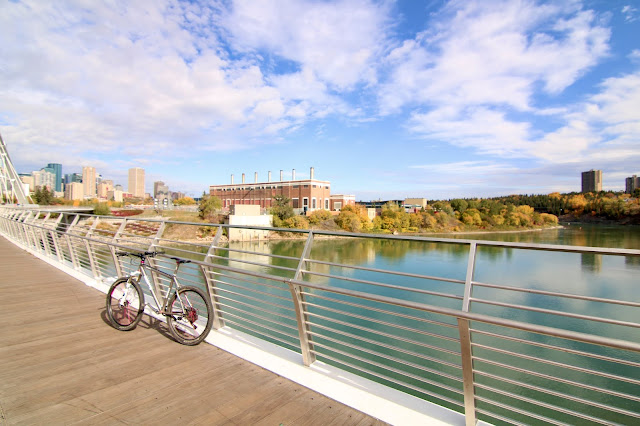