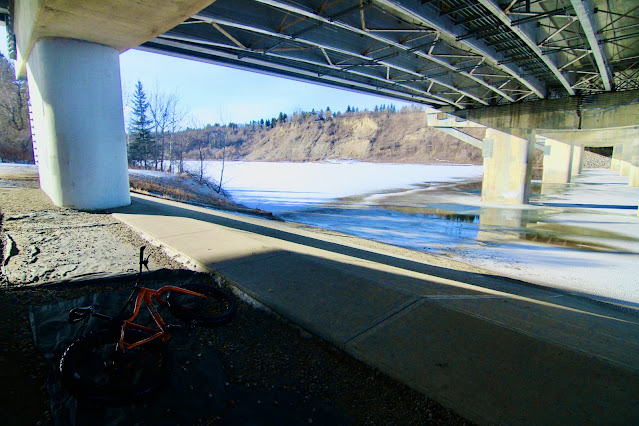 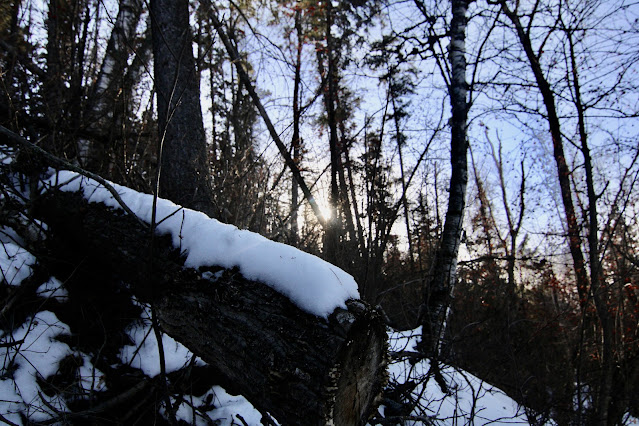 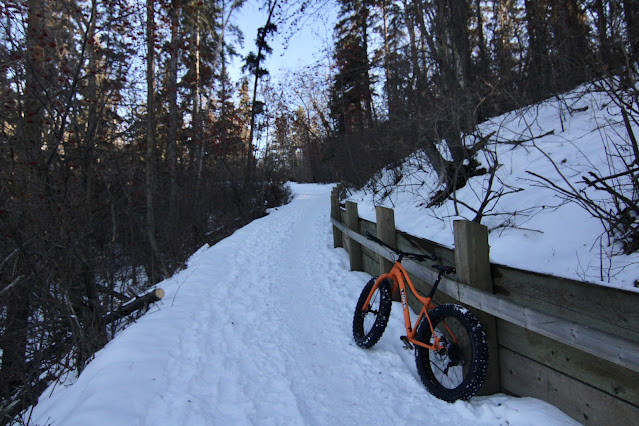 Getting out to ride has been a struggle. From work fatigue and well work fatigue it's now Saturday and I finally got out for a little spin around the valley. Well I did start at the Strathcona High School yet again after a drive in where I had no idea where to go so it was bike lanes galore and some valley action. Why kids, I might have even found some singletrack today.

The bike lanes were pure shit and tears of anguish rolled down my cheeks as I rode through knowing this was shit bike territory and not beloved winter bike. I went straight west and took the easiest singletrack down to the horse stable. Yes I was in 7 Up HitUp and Machete territory but severe lack of riding lately brimming with zero confidence from unknown snow conditions made me take the easy way down.

Hey... I made up for this easy route down later ok.

Confused and sadly a lack of motivation had me sit under the Quesnell and think of a proper route. It was decided to ride up the Savage Center Multi Use to get back up top and start heading back to the Jeep.

Some singletrack enticed me as I rode up to the Fox Drive multi use connector and I took it knowing it would sadly be some of the most exciting moments I had in the last few weeks. I am not sure what trail it is but it was quite decent. Is this a section of Love Child? Some off camber dips similar to what is in Flat Pete had a 'wussies go around' section when I saw a jogger decked out in Lulu lemon short shorts, what looked to be a life jacket (hydration I assume?) and a bright yellow head band I knew I had to ride the hard stuff.

This guy was scared to run on it.

Yes, I lost traction on the uphill and had a very clumsy awkward wipe out but still. I was proud of my valiant effort.

The ride ended up top in the jungle through some of the worst bike lane conditions I have ever seen.Oh the humanity. 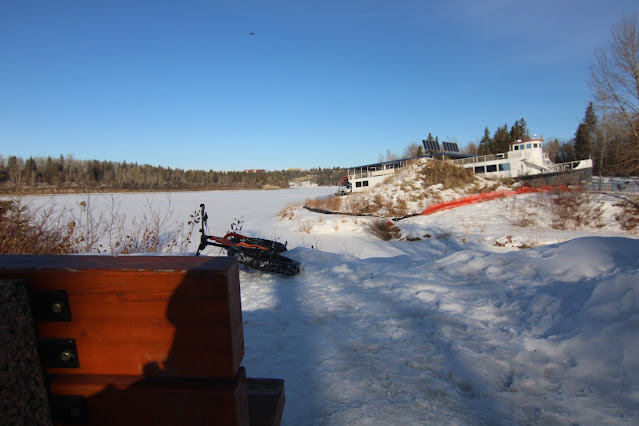