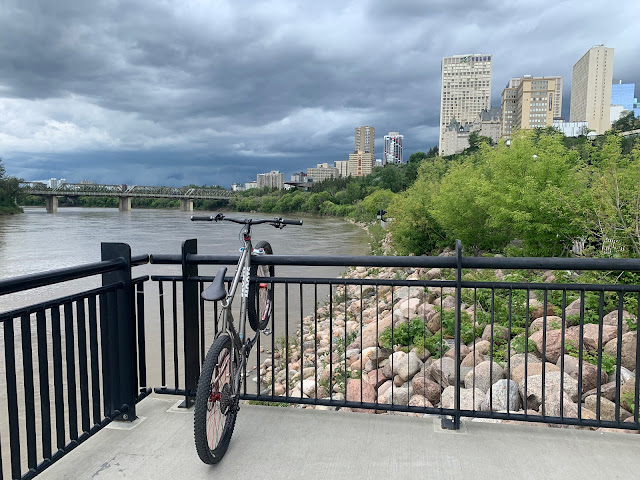 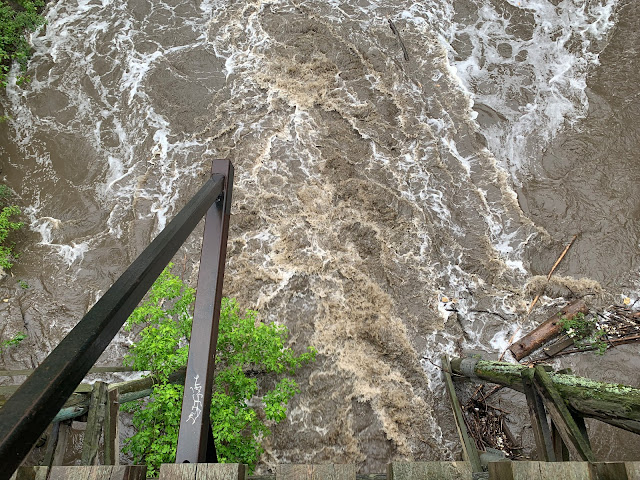 A somber final ride today as work looms once again. The main theme of the ride was the menacing clouds all around and my dumbass checking the radar on Environment Canada and declaring the clouds will all miss me.

Just like the grammatical errors on here I am not a weather man or in any way shape or form, a writer.

The ride started in Mill Creeks old school spot and I took nothing but paved as its been off and on rain for the month of June and it's Edmonton which means rain in the area almost daily. I did notice on Instagram that it looked like some of the trails were rideable but I never really bothered to enter any other than to ride up a bit to see the crazy ladies fence which was a big news item years ago.

The fence was there with those somewhat douchy signs saying "Smile, You are on Camera." Yes there are cameras, trail cameras littered her yard which told me that she has a lot of people encroaching. She did anger a lot of people when she put up the fence so maybe the same angry people are still doing things to her fence? Or do we just drop all conclusions and blame the homeless?

It is the white thing to do right?

And I strongly disagree with people doing things to her property if it is happening out of spite. In the end it is her property.

Slight raindrops started as I rode up to Concordia. It eventually started to rain quite hard so after taking shelter below a tree (video below) I rode up to the residential where hail, sideways rain and fork lightening entered the ride. It was quite madness for a bit as cars wouldn't even drive down the road. I took the middle of the road looking for an open shelter somewhere but there was nothing.

It eventually blew over and just resorted to rain. I was glad as the hail really hurt to ride through. They were very small pellets so yes I am that big of a pussy The streets were all flooded even along Jasper so things were a tad sketchy. I quickly got off on the side streets and decided to get back to the valley as soon as possible.

It was a good decision. The plan was streets back after Concordia climb out but that rain man… That rain.. 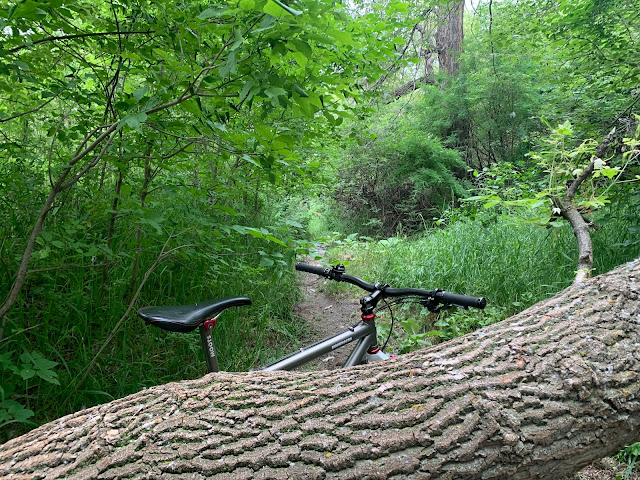 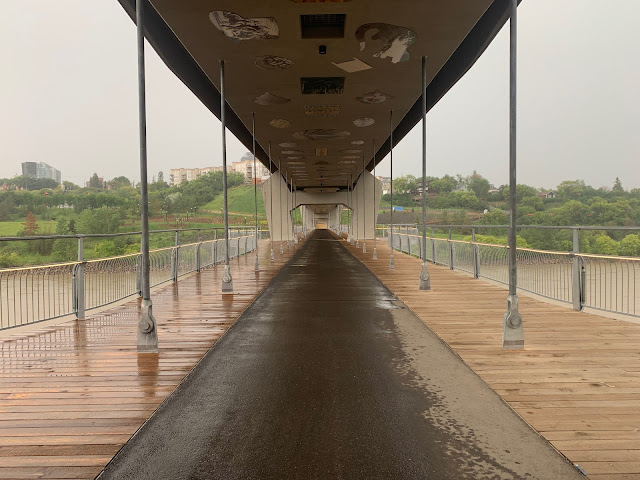 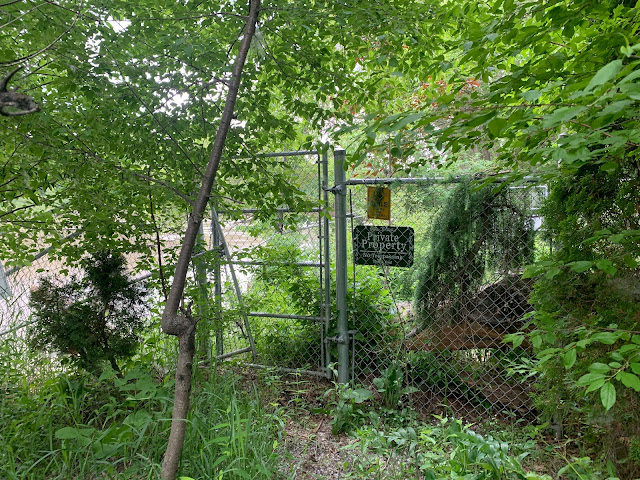