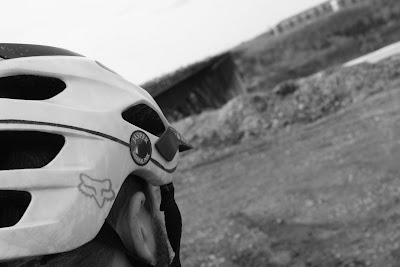 It`s been a little while but my "epic" Saturdays have once again returned . A good reason not to work and an exceptional reason not to hang out in lameass places like Costco or Wal Mart where it seems the masses go and rub shoulders with each other for an afternoon . Thankfully I have an awesome wife who would rather see me ride then hang out shopping for a day. 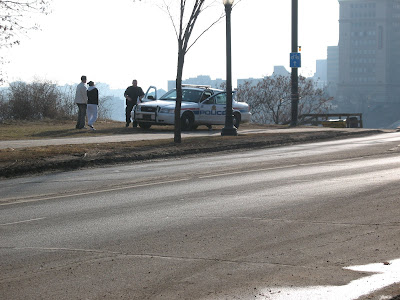 a common scene at the top of Grierson hill

Today`s ride started in the usual Mill creek and took me on the snowy , wet , icy south side of the river to Strathcona Science Park . A quick look at the trails there and I rode up to the CN rail bridge and took some pictures . Heading back on the North side where the paved trails are always drier this time of year , I decided to head up to Rexall place to give" Wayne" a high five . 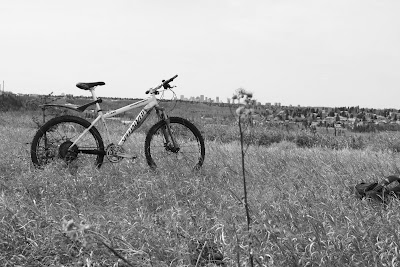 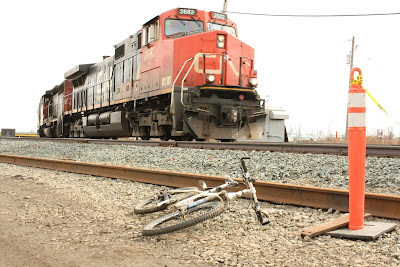 
It`s safe to say that the trails are not ready . I did see some guys riding on them and though , I guess you can`t blame them . A nice day like this it would be tempting , I get quite grumpy when I see the damage caused by these guys later on but do know there is nothing anyone can really do about guys running on wet muddy trails (it will never end). Plus there are worst things going on . 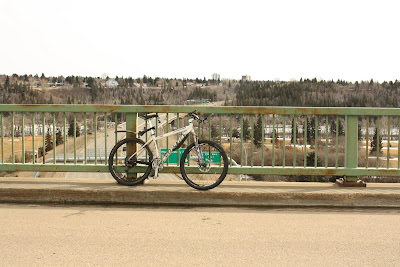 It was a fantastic ride today . I was a bit scared to head out with the current allergy condition but I took off my panties and got out there . The ride was long and leg numbing , the numbers on the gps prove it . I love longass Saturday rides . I don`t think there is anything better , except being in the mountains and having days like this . 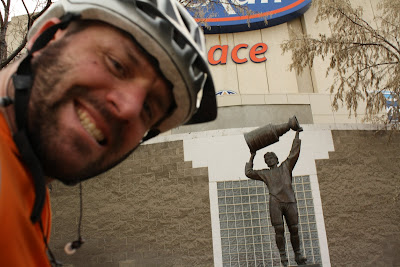 "the great one " taking a break with the Gretzky statue

So Saturday season is upon us , I hope nothing stands in my way this year (stupid work) and I have plenty more of them . Yes it will be alot better when things are dry and I can ride the Moots or the new and improved Mojo on bitchin trails .........aaaaaah Saturdays ! 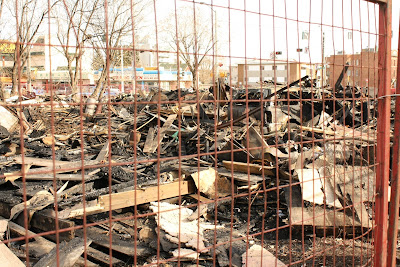 some destruction on Jasper avenue 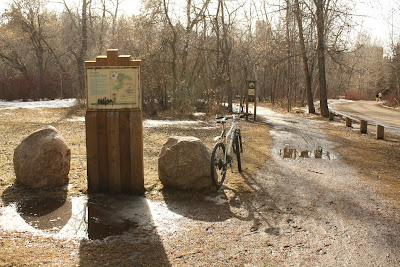 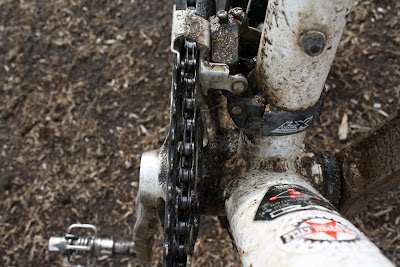