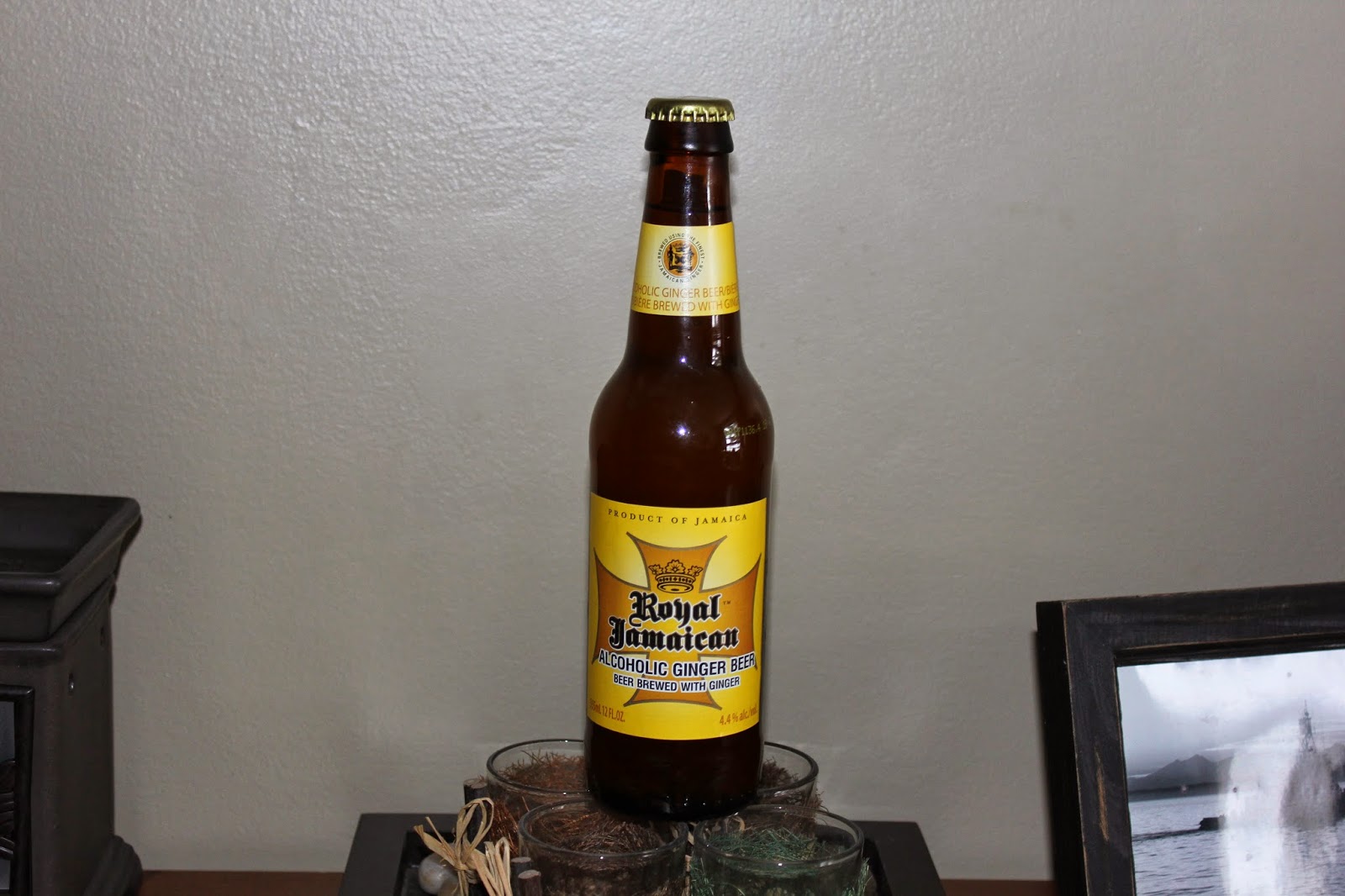 On a weekend that was never supposed to be a beer review weekend we are bringing you one. The plan was to ride and ride lots but since I have been down on my ass since Thursday with a high fever. Well fudge, this is not how I wanted to spend the weekend. I am now mobile enough to be extremely bored so after some pleading on the phone permission was granted from the executives to do a beer review. Luckily I had ginger beer in my test line up which made this a complete no brainer (leave your sarcastic thoughts on how you shouldn't drink alcohol with a fever to yourselves ok!)(and stop rolling your eyes and judging)

Now before we get this test underway let it be known I do have a high fever so if I start trailing off about pony like unicorn creatures making snow angles in my back yard do me a favor and waste no time calling the paramedics. Just take a stab in the dark at where my house is in Beaumont, it's really not that big.

My history on ginger beers is a rather tepid one. When I saw I got this beer for my birthday my first instinct was to throw it at the kitchen window and scream at the gift giver until my nose started bleeding. Instead I played it cool. I skipped out on the pour pictures and I hope you forgive me. It does pour a cloudy urine colour that almost wants to look like Canada Dry Ginger Ale but when you look at it you know it is different. Sorry for using that analogy again, these coloured beers just seem so fitting.

The first sip truthfully was quite refreshing. Maybe it is my high fevered state that is welcoming this new taste as opposed to ice water and orange juice. Ginger beers understandably are an acquired taste. If you love ginger you will love these beers. Quite simple really. Oddly enough for me I love ginger ale but do not like ginger. There is really nothing I can say about this one other than "Ginger." It is fine in my current state but I can tell you I won't be buying this mid summer, but that's because I am not a ginger beer love.