I Had a Bad Feeling About That Tumble 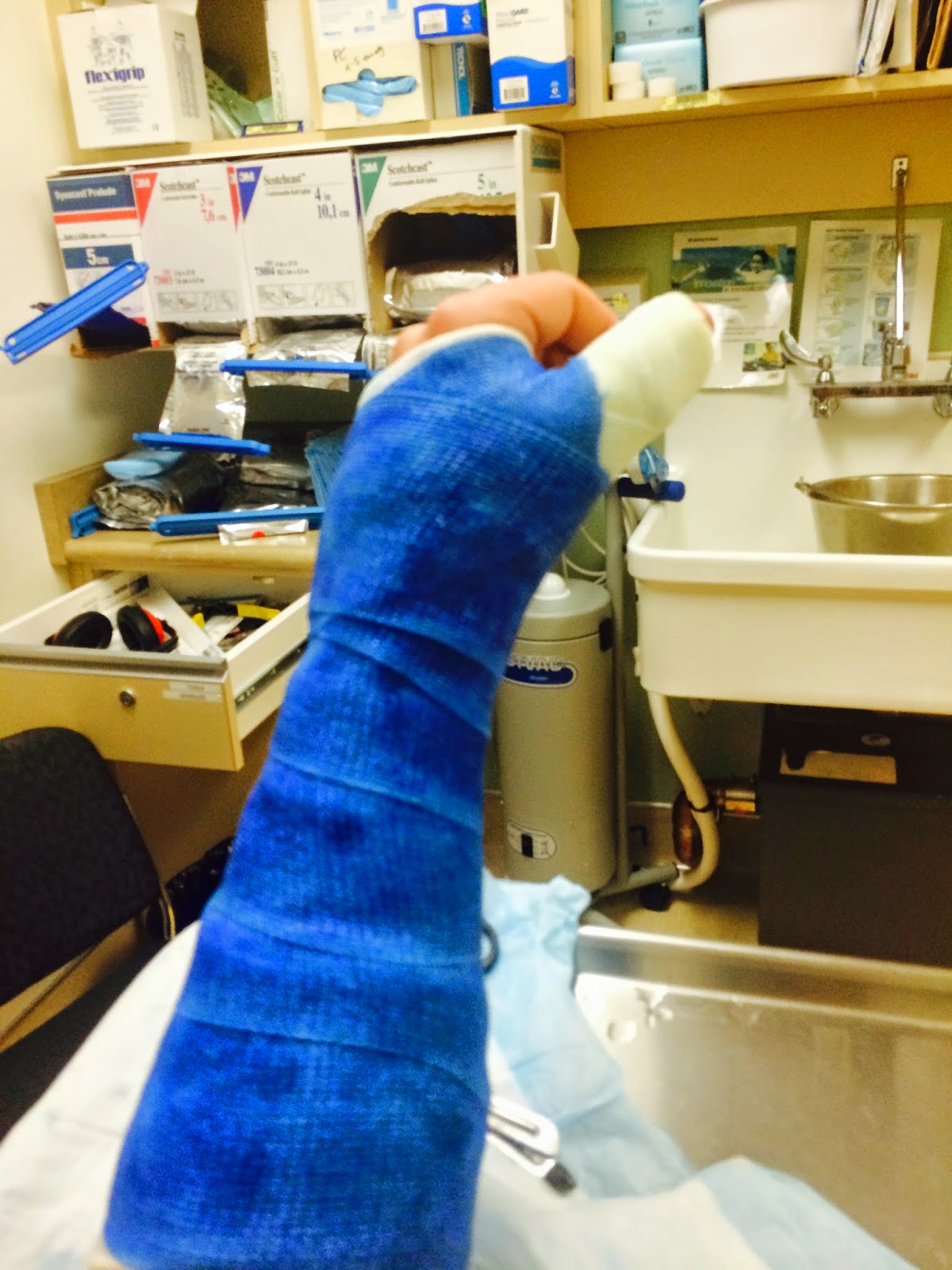 "Always Look on the Bright Side of Life." Monty Pythons song is an odd inspiration to the latest affliction plaguing my last few years of riding. My tumble on last Thursday's group night ride turns out to have broken my scaphoid bone in my wrist. According to the Doctor treating me today it can be a real pain to deal with due to it's location. There will be no rides posted on here again indefinitely so you can probably expect to see videos... Lot's and lots of videos...

I was, still am, and will be for a while quite pissed. Fall riding is just beginning and I am again on the sidelines looking on as everyone else kills it on the awesome leaf covered trails.

In honour of Monty Python my chin is up and realize things could be worse:

*I could be in an isis (they don't deserve capital letters) prison camp awaiting my eventual beheading.
*I could be fighting Ebola.
*I could have had my femur run over by a train trying to get a cool picture.
*Death.
*Cancer.
*I could have been the victim of a rare grizzly attack in the river valley.
*I could have joined isis.
*I could have eaten rare sushi improperly prepared and been poisoned.
*I could have ridden my bike on an awesome night ride, hit some roots and broken some bullshit bone in my wrist rendering the Fall bike ride season in jeopardy.. Oh wait a minute. That did happen.

Is there someone out there with a lonebiker voodoo doll seeing that I'm enjoying life and just wants to wreck it? Come on man! Could you stop please? This is getting ridiculous.
at September 20, 2014