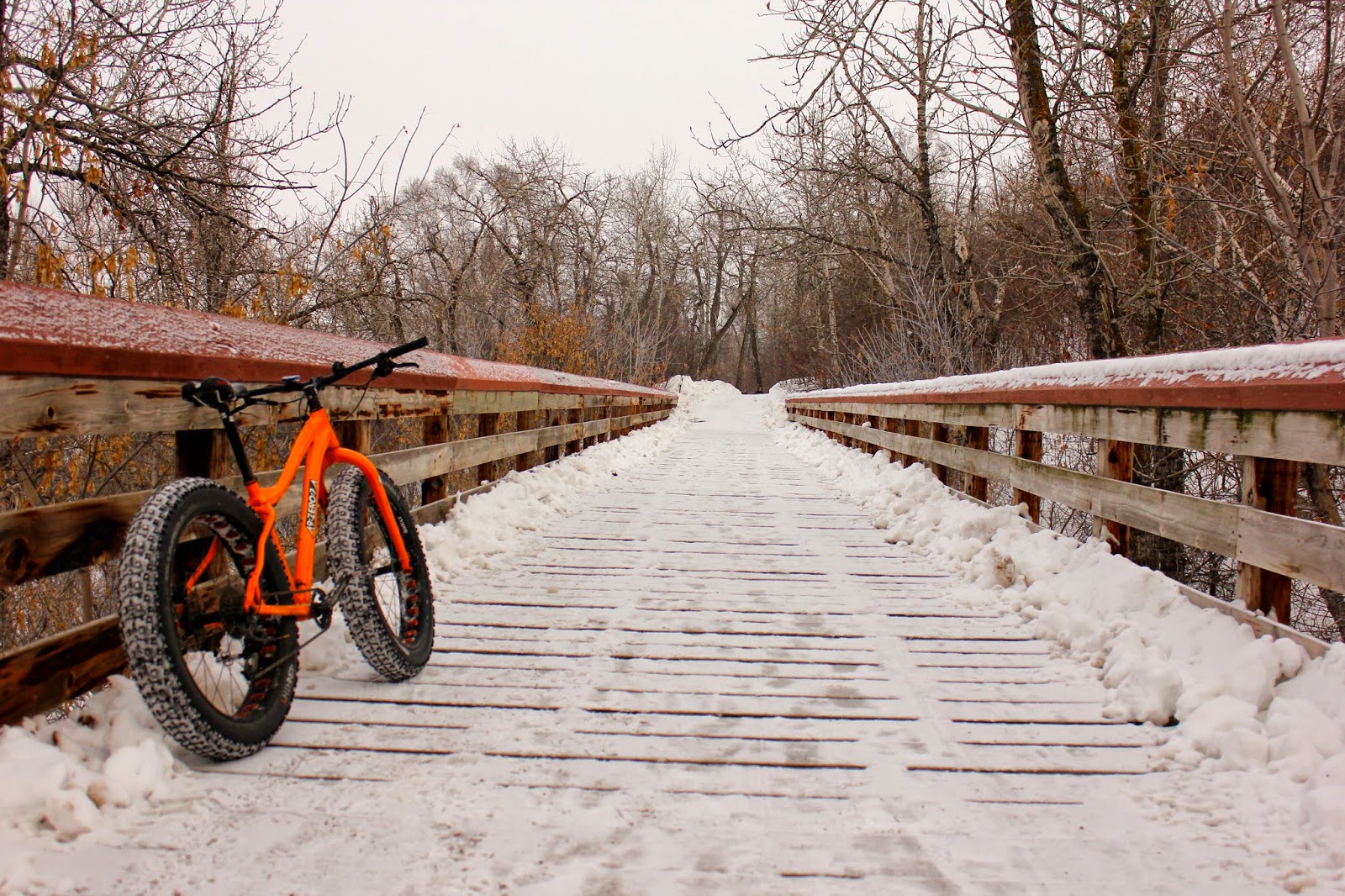 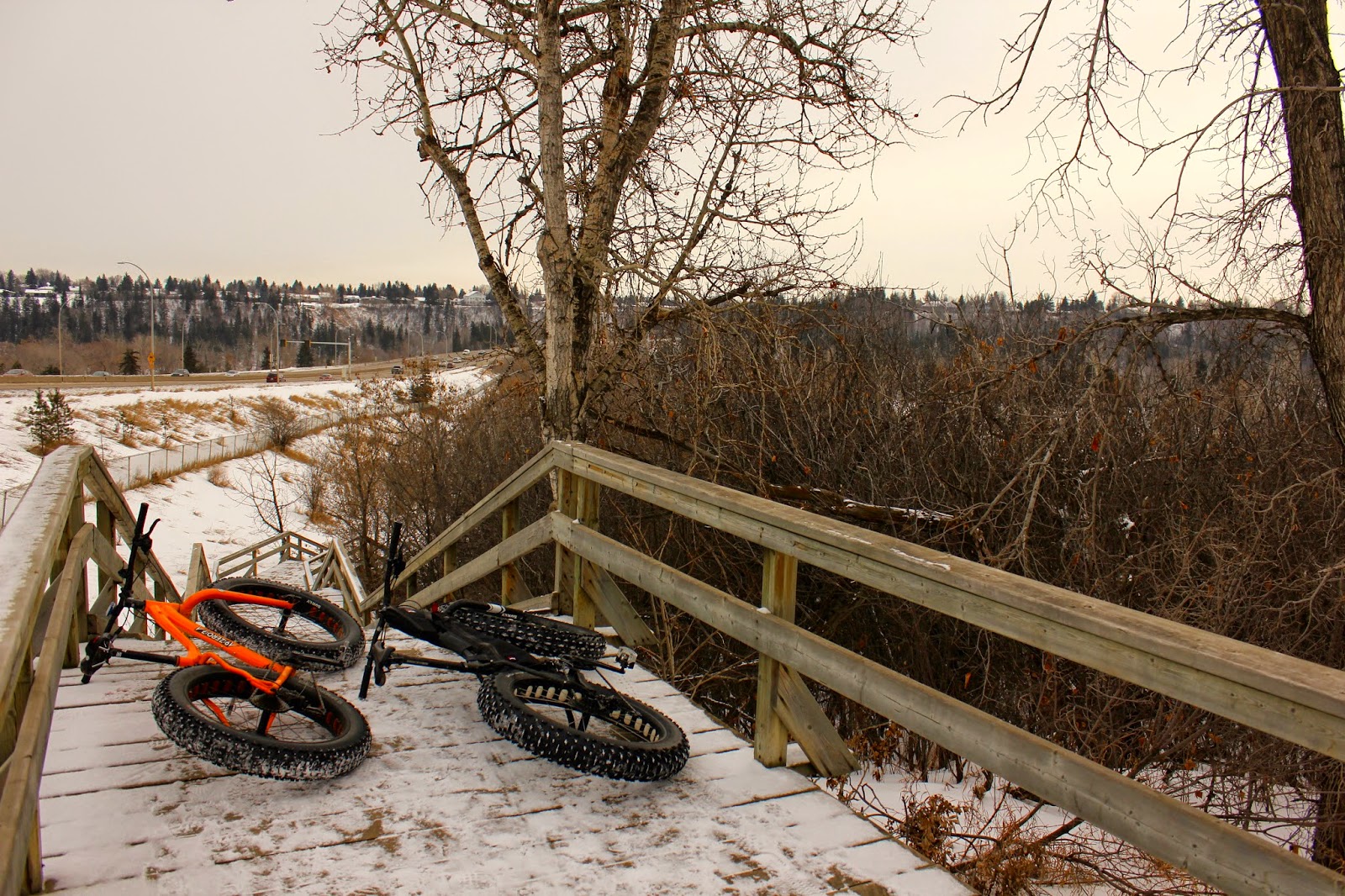 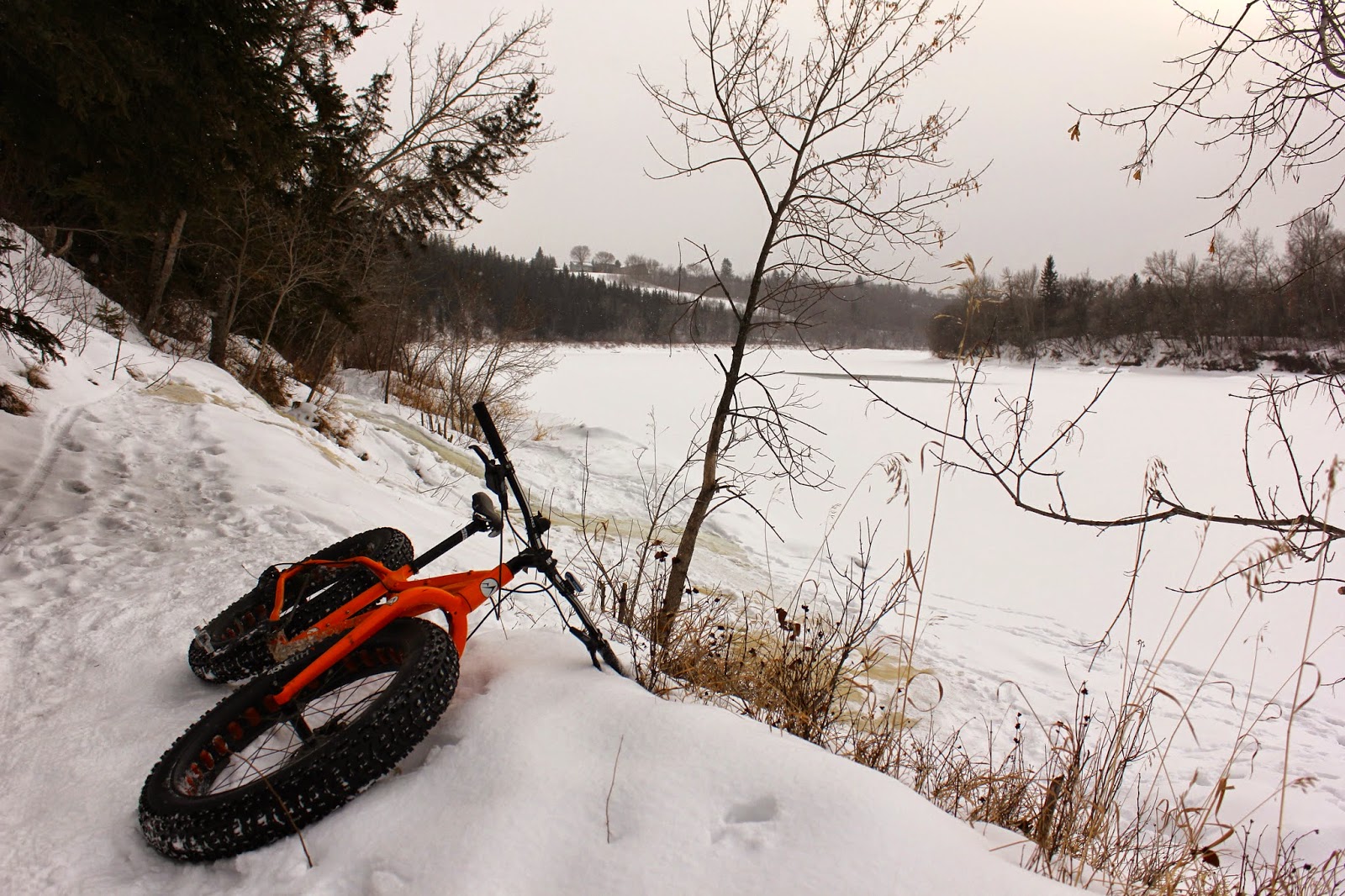 This one was half lonebiker, and one half accompanied by another rider.  With the amount of riding with other people as of late I am thinking it is time to start thinking about changing the name of the blog to 'The Social Biker'. Nope. Bad idea. What a dumb name for a blog. I mean really!

It was Kent who met up with me this early afternoon. The text message conversation regarding the meet up today went something like this:

Me - "Was planning on heading out for a good one. I am going to start at the Science Park, you want to meet up there? The plan is to put some heavy kilometers in."

Kent - "Sure, I will ride and see you there"

Me - "OK, wait... What? You live in Terwillegar, did you forget where the Science Park is"

Me (feeling bad for my starting point and making Kent ride there) -"I'll go to Terwillegar instead. See you there."

Kent- "Terwillegar sucks right now, I want to meet at the Science Park."

Me thinking to myself afterwards "what the fuck is wrong with that guy?"

So off I went to the Science Park, sadly late as things were going on at home preventing me from leaving at the desired time. I sent a text or two stating where I was going and put the phone deep inside my back pocket. Thinking I wouldn't see Kent as I figured he was somewhere in the bush getting eaten by a pack of wild Edmonton North end coyotes (those are the worst kind you know..) and there he was sitting on the Rundle to Science Park bridge with a shit eating grin.

We rode through Capilano and went up the stairs beside Wayne Gretzky Drive after mimicking the section me and Jason had did the day before. We climbed to the top of Ada and rode back into the trees and eventually avoided the hills going up into Dawson. My legs had no yearning for that kind of action.

I pried and prodded Kent to return with me to the Science Park after the turn around point on the all mighty High Level with a free Jeep ride back to end things, but sadly he had other commitments that needed attending, so off he scampered back to Terwillegar probably doing cat walks the whole way.

Meanwhile I continued my ride on the South side ready to cross on any bridge to make things easier for the return home. Luckily I didn't need to cross and some good old fashioned Edmonton trails were ridden and celebrated on the way back to the Science Park. Bird House Trail, Lower Ewok and Andre's Trail were ridden . So I guess more singletrack could have been had. Given the kilometres put in the last few days my legs would have no part of attempting Caddyshack and the trails in Capilano.

Avoiding Caddyshack I ran into a fellow biker on the paved on the way to Andre's who was quite smitten with fat bikes walking his dog. He had just purchased a Kona, Jake the Snake. A bike I have serious lustful ties too. I have it already dubbed "The ultimate rain day ride" which in Edmonton is something you desperately need.

Here is hoping this is the year.