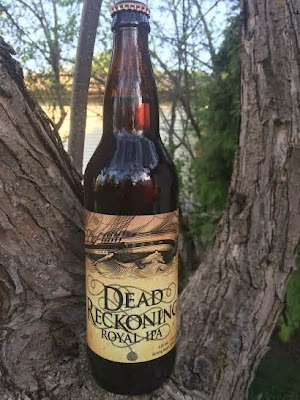 Big Rock Brewery located in Calgary and now with a location in Vancouver is one of the more iconic Canadian craft beer producers. Established in nineteen eighty five, around the same time our Edmonton Oilers were busy winning all those Stanley Cups.

Sorry about that. That was just my genuine Edmonton Dickheadonism shining through.

I guess I'm a little bit jealous that Calgary has Big Rock. A pretty kickass brewery complete with Ed Mcnally, the founder being named to the order of Canada along with Wayne Gretzky.

Oh shit, there I go again. I am such a douchebag sometimes. I'm sorry Calgary.

After doing some research on the interwebs it turns out Big Rock discontinued this beer. So if you do find it like one of my many fine beer purchasers did, that's good on you. That only makes this beer review all that more memorable. If this one is a winner there will be a stampede across the country with raging lonebiker beer review fans storming liquor stores across the country searching for this beer. police cars will be overturned and burning. Things will truly be ugly.

The pour was a bit emotional knowing this one is done as a beer forever. A few of the interns could not control themselves as this one was being poured and burst into tears. I tried to keep the group together by yelling heartwarming thoughts of getting fired but even I choked up a little bit and the room was completely silent. They know dead beers are truly the saddest thing besides dead prostitutes in Vegas to a group of Republicans on a weekend out.

This one had all the makings of a IPA. Yet it seemed a bit off. The strong alcohol content was not noticeable but something in this was overpoweringly strong. It was the IPA taste. That is what it was. This IPA was very strong. Very strong... Have I mentioned yet, that this IPA had a very strong taste? It took away from the awesome I was expecting. 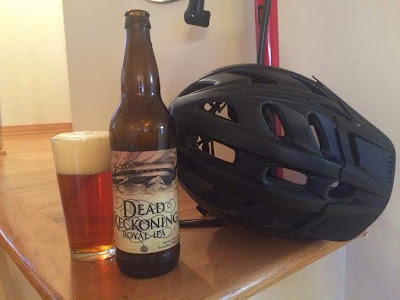