The End is Nigh (the year of course) 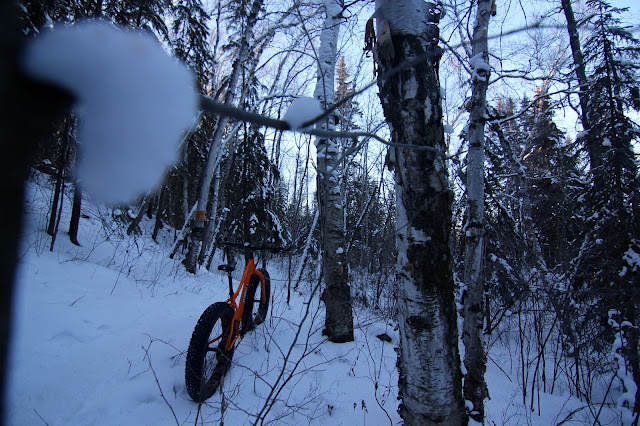 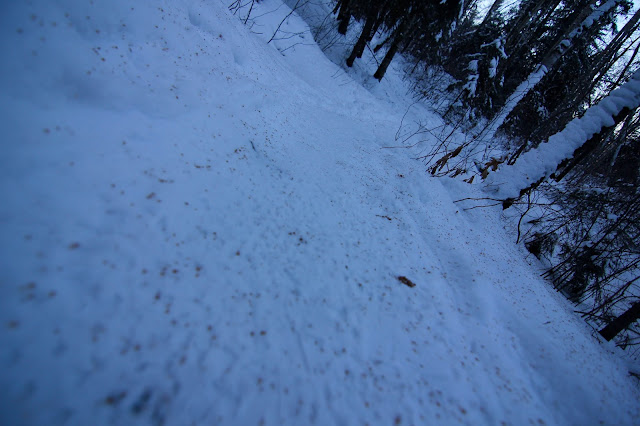 A short trip through some areas that I haven't frequented in a very long time on a late morning ride on a crystal clear cool morning.

The river valley had all the good and the bad today.

For the first time in twenty four years of riding bikes in the river valley I had my first encounter with a crazy person directly aimed at me. I have come across many post incidents but was never the potential victim.

The incident was not serious by any means. It took the post incident thinking of what could have been that made me realize shit could have been worse. He came up to me quickly yelling something which I could not discern all thanks to noise cancelling ear buds. I saw him approaching and didn't react which may have intimidated him. Florence and the Machine had me in a trance and I wouldn't have cared if alien space ships had landed and released thousands of unicorns with laser beam horns. He retreated as I grazed him with my Ergon bar end. I really didn't care what he was doing. I wanted to ride my neglected bike.

Once I passed the stupid motherfucker I started to realize what could have been. I know he wanted my bike as his eyes were on it the whole time. If he tried to take my bike I am pretty sure I would be sitting in jail right now. I would have come unglued and most likely done something very bad to him.

Don't fuck with my bikes.

Nothing happened and seeing a police presence in the area once I came through the area on my return made me feel bad I didn't call before he tried to take someone else ride.

Stupid Florence and the Machine had me in a trance. I blame Florence Welch.

The ride was good, a run in with about eight fat bikers made me smile as it was easy to tell half of them were newbs. It seemed it was their first time on trails let alone a fat bike. way to go fat bikes. You are bringing new blood into the greatest sport in the world. here is hoping they get nice Summer bikes cause fat bikes are awesome and all, but Summer is the shit people!

The trails through Dawson, Capilano turn around, Risky Business, Andre's, and Caddyshack were all pretty awesome. The snow conditions were perfect.