Canada Wandering (aka lame but better than a couch) 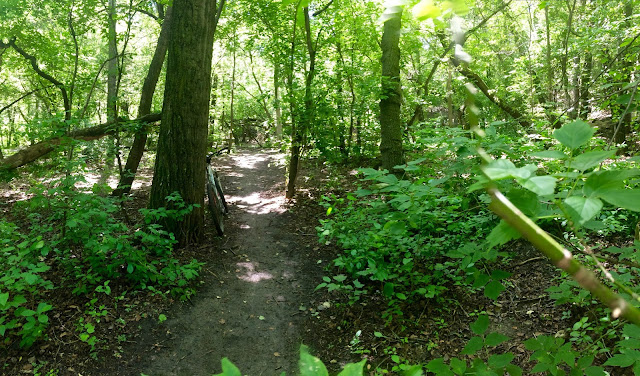 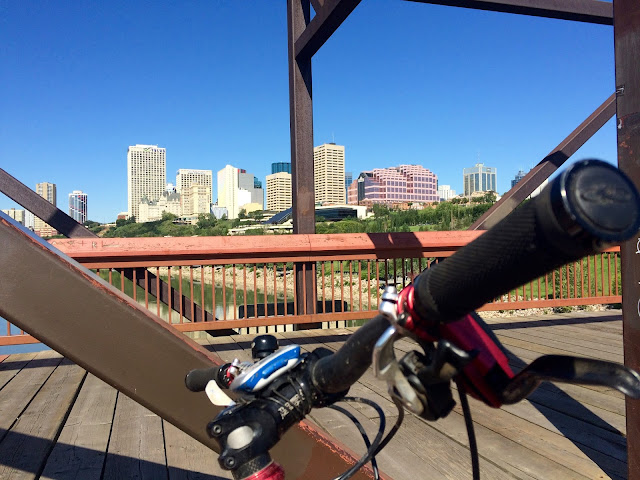 Eventually I planned on an LRT crossing and then a High Level visit and soon I would be getting chased by buses and lifted truck nutted pick ups. Oh what a day this would be! Once across the LRT bridge I was met with barrier after barrier as the firework display had everything shut down in the Kinseman area.

Finding my way downtown, again I didn't know where to go.I saw lots of people wearing Canadian flags and that sadly reminded I owe the government some money.

I made my way back into Mill Creek and the ride ended. Not a big write up, maybe the GPS tracking and pics can hopefully tell a better story on an otherwise lame ride.