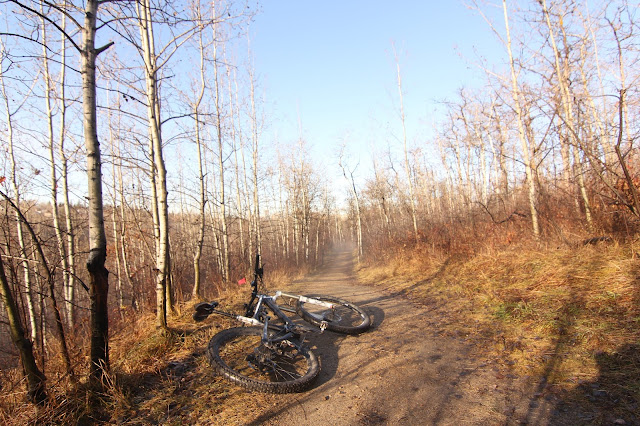 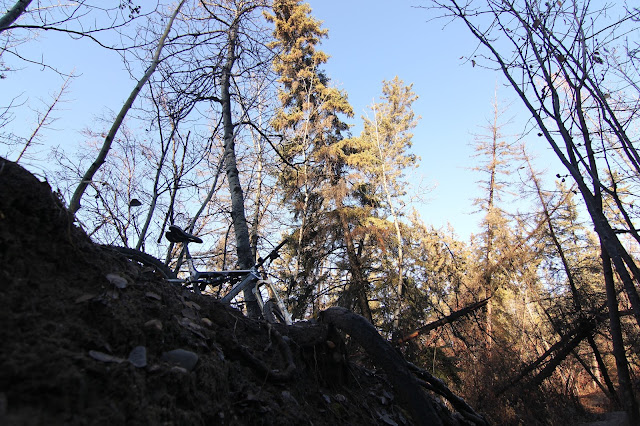 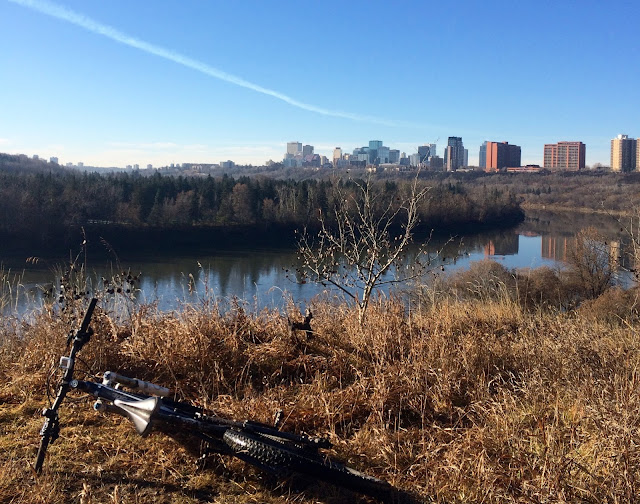 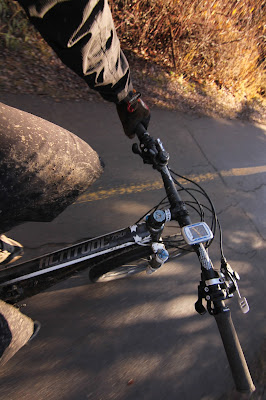 A Canadian enriched ride on a cool November morning with lubricated trails and a buzz by the best air force pilots in the world?

The buzz by three of the snowbirds was a bit of a shocker. What was more shocking was they flew over in the exact spot of the valley I was on years ago when the Snowbirds unexpectedly flew over on a ride. What was odd was it was the exact spot I was in and two flybys.... Really? Just think of the probability of that happening.

The ride from Mill Creek old school to the Capilano bridge via Mid Ewok and Jasper Ave traverse (where the snowbirds were spotted) was simply perfect after a bit of an absence. If rides were ordered ahead of time this would have been the one. The only complaint? The slick trails made the climb on the trails only walkable... Well if you call slipping up a hill while awkwardly holding your bike walking.

Canada. I love you baby!