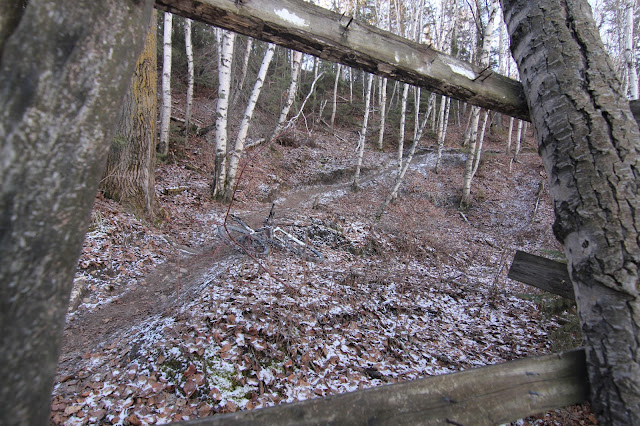 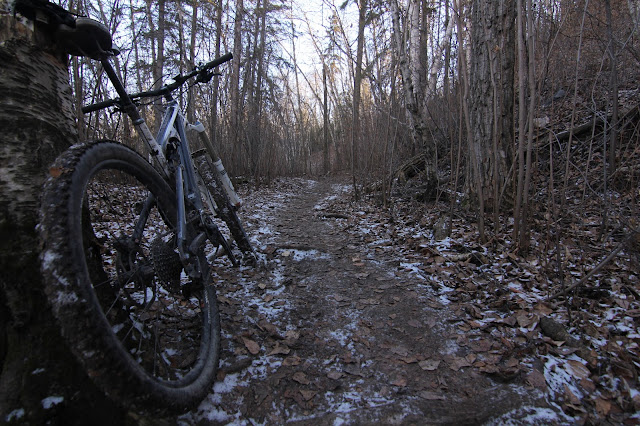 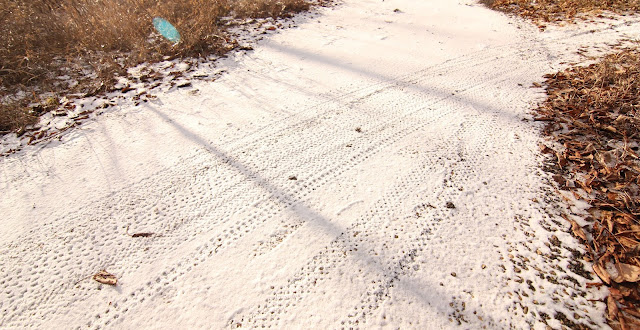 A ride went down today that was long overdue. So overdue in fact I lost touch with my pre-ride ceremonies (just for a bit). The last two weeks have been rough, I hate to admit several trips to the trailhead happened but I turned away at the last second. I would get home and realize what I had done and cry face down on the front porch for a good solid twenty minutes.

The morning was fraught with many decisions as to what bike to bring. What to wear. "Fat bike or no fat bike?" I said aloud, only my dogs could hear. "What do I wear? seems warm again." I poked my head out the side window as my neighbour was going to her car. "You think I'll burn through two Clif bars today? Or should I just bring one?" I asked. Awkwardly she stepped up her pace to the car, got in and sped away. I turned back to the dogs again. "What about a pack? Should I go backless? Nah. I want my nice camera."

A closed eye Google map finger point told me where to start today's ride. Something you might want to try on your next outing. Simply open maps on your device and make sure you have the whole valley, spin it in circles (with eyes shut you nimrod) and place your finger on the screen. The closest area to where your finger is will be where you start.

I landed pretty much right on Goldstick park. An area I have honestly never been to the best of my knowledge. I was a bit excited. On arrival I realized it was Goodbar park's older alcoholic brother. Excited to be on the East side of the city again after all the new bridge going's on as of late. 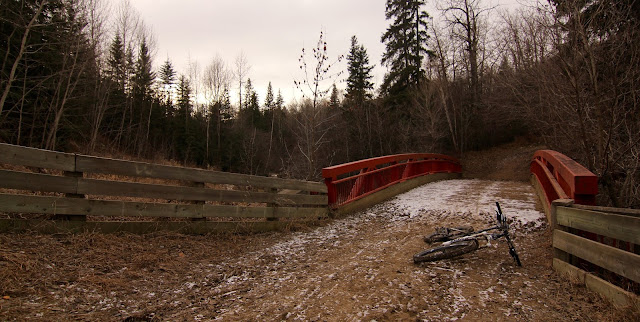 I set off into a grass enriched trailed system that eventually led me to the end of Gold Digger. I got off and soon found myself in Cambodia and was in trail heaven. This weird start to Winter has me a a bit happy as I am still riding one of the Summer bikes. The Moots is officially out of commission until next Spring so the Altitude will be the bike of choice until we actually get Winter or it doesn't turn to shit like October.

The trails as of today were incredible. If only I had more to give physically but being out on a fine Summer bike was worth every struggled pedal stroke.

I know it is the end of November but I don't get why everyone is on their fat bikes. As my assistant is rolling her eyes now as I could very well be on mine tomorrow. Those big wheels and the studs are nice to have when things are frozen.

Today. Not the case.

The ride took me to the outer reaches of the Science Park where I returned and rode the beginning of Gold Digger until I came to my return back to Goldbar's ugly brother. I rode ugly grass trails and found my bikes ride home.

Think I'll start some more rides there though. 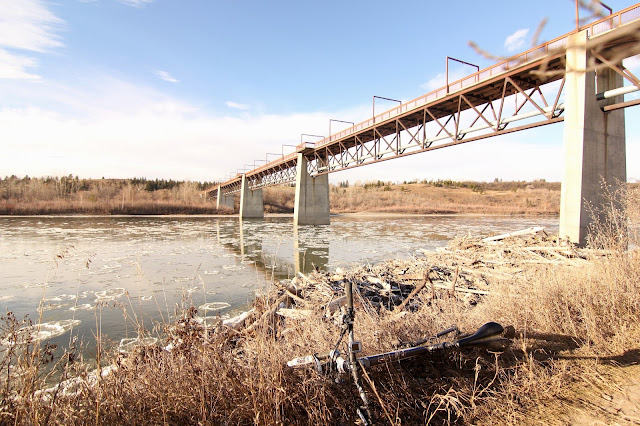