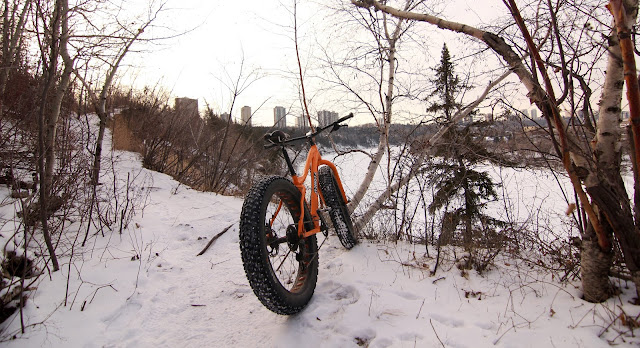 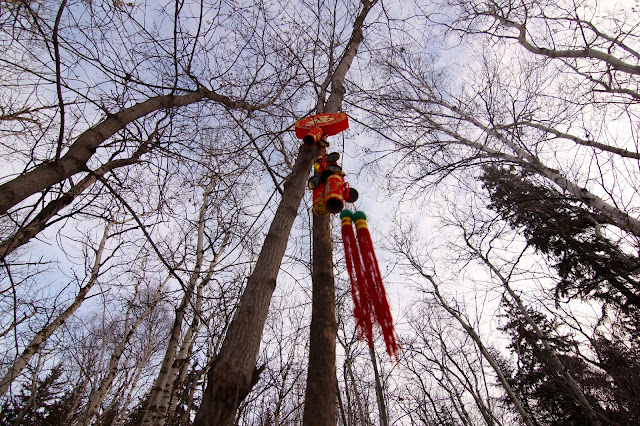 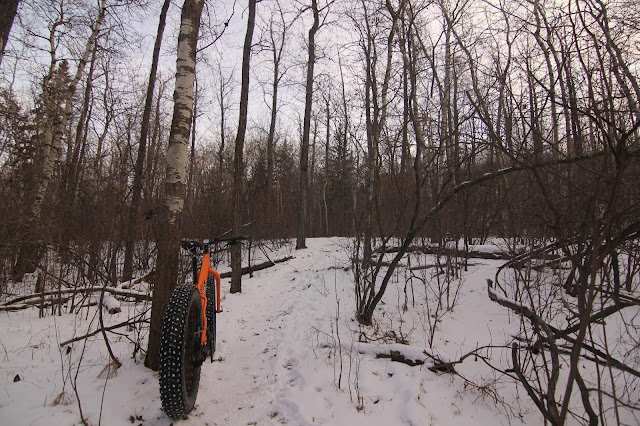 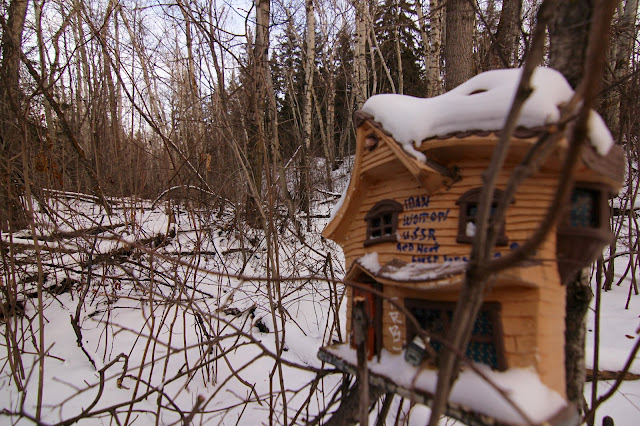 A short and cool one today in Mill Creek mainly where I popped out quickly to visit Skyline and Old Timers. The ride held short due to feeling like a bag of shit all thanks to one too many barley pops the night before. Hey don't judge. It's Christmas time and a meet-up was had last night followed up with some home beers afterwards in front of the iPad in my underwear watching train videos.

Looks like a meet-up is on cue for tonight as well... Ahhhh Christmas!

The ride started in the same place as last Sunday as I like to call it "Ye Old Parking Spot." Soon I was on the trails and on the multi use near the pool where an unusual high amount of people were all out walking their dogs. Strange for a cold Wednesday I thought.

The high singletrack in Mill Creek was it's usual awesome. I had hoped to hit it on the way back but once in Old Timers I knew I was done and a nap was in tall order. I rode up to West Coast trail and  had a long hard talk with myself trying to persuade my bitch ass into riding it. I needed long lost Lonebiker brethren Jason there to make me ride it. He's good for that kind of thing.

Instead I rode home where three separate sets of strangers either gave me a thumbs up, the horns, or said "cool bike!"

I seem to remember riding through Winter year after year sans fat bike and not getting any attention. In fact I felt like I was more of an annoyance to people. Funny now that I ride a fat bike and suddenly I'm hip and cool.