The Proverbial 'Upsetting of the Apple Cart' Ride 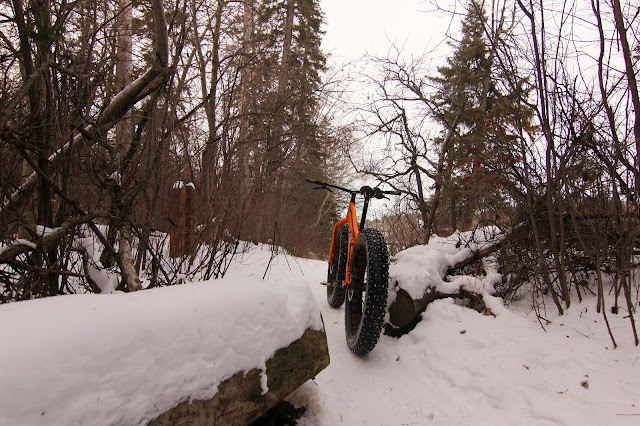 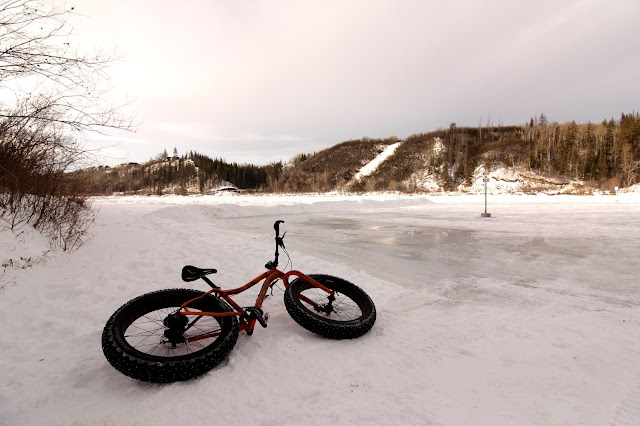 Could it be I upset the bike God's after a rather poor blog post yesterday after an incredible ride?

Several factors rained in today which made a very short nine kilometre roll from the top of Hawerlak to the bottom of the valley where I looped around Fort Edmonton and came home. Dead legs from yesterday. Understandable and this ride was planned on being mainly on the flats which would have helped immensely. The plan was crossing Fort Edmonton and riding to Terwillegar where the outside multi use would be covered and then return home. Not a bad plan. The only hills would have been the climb back up to the Saskatchewan Drive parking spot I chose for myself.

With the warm weather and the bike on the back of the Jeep it took a pounding from the roads. When I got to the trailhead I could barely see the label of the bike. Instantly I was enraged and called to see about getting a broken skewer fixed so the poor bike wouldn't have to suffer in this bullshit while driving to the trail head.

Once riding the grime from the roads had taken it's toll. A horrible squeak that hung around for a bit after Christmas than went away returned with a vengeance. Looking down at the dirty frame was quite disheartening. I swear the squeaking was the bike crying out for help. I could not keep riding like this.

So a complete reversal from yesterdays good one. Sad cause today had strong potential for a good recovery ride.

Instead it put me in a bit of a sour mood. Luckily I did get that skewer fixed though..