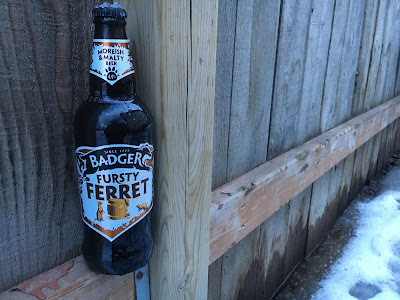 Well... Week two of camp life on this posting and I am only five days in on days off when writing this. It would seem the night shift has fucked with me bad and I cannot seem to get back on a proper day schedule. I am tired all the time which is sadly ruining my riding. Waking up at three and four am wide awake every morning does not help. I cannot get up and get ready for a bike ride as it will wake everyone in the house. I have already been told to quiet down my morning antics. Maybe a crime watch bike ride should be in order?

I'll get on track. This was my first hitch back up on nights, hitch two should be a bit better as I know what is in store for me.

Well... Enough about me kids.

How are you guys doing huh?

Your significant others treating you all right? Come on guys. I care. Let me know will ya..

Getting out on lot's of bike rides? If so, good for you. Especially in the spring break up. This season is the worst time of year to ride a bike. I'm proud of you. The beer interns are proud of you. Way to go champs.

Hall & Woodhouse was founded in seventeen seventy seven. I'll type that again. 1777. Yes, that is pretty badass. This brewery is older than last weeks beer. Much older. Blandford St Mary is the home of this brewery. This one lives in the United Kingdom and I'm sure has quite a few stories to tell.

The pour went down like this. Our head pourer popped the cap and filled it into our trusty beer tasting mug and the beer responded by showing off a two and one index fingered head that stood atop a beer that was golden and dirty. Much like that of a Vegas dancer that had been out in the streets all night and now it was 5 am and she wanted to do was get some Denny's for breakfast.

The first sip was sadly a bit of a disappointment. As were the next few. For being such an old and legendary beer it wasn't special. I responded by punching one of the interns straight in the groin and wishing a car would fly off the road and crash into the den so I did not have to finish this. Well... It wasn't that bad. The taste is a bit malty and somewhat sweet but hard to pick up as it seems quite watered down. 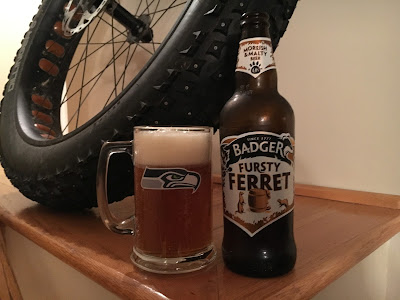