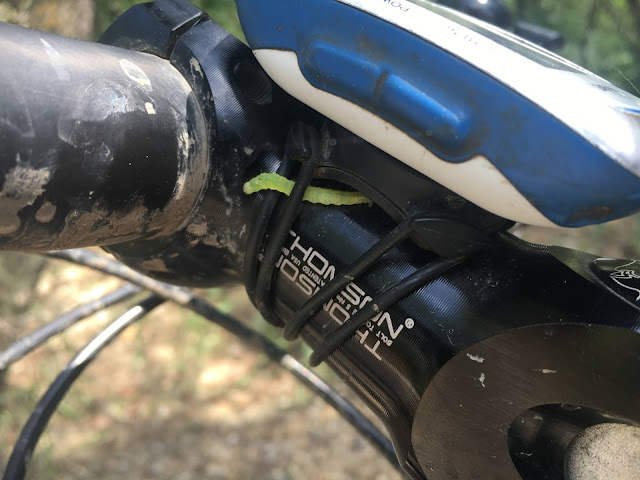 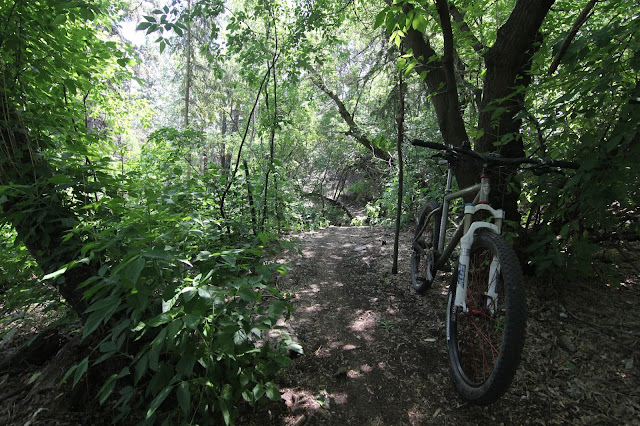 Not much for legs today all thanks to a few too many post beer review beers and Netflix. I’m not gonna lie. It was pretty fun. I had pondered on staying home and going on a social network spree and be entertained by all the insecure folks who are lashing out at people after they stated a point about something in life that they prefer. Message boards and group chats can be so much fun sometimes. The insecure weak ones usually lash out the greatest. I did however think of how annoyed I'd be and chose bikes instead. Bikes vs dickheads? Bikes win hands down.

I was wondering when my legs were going to blow up. Each climb had the risk of disaster with the push of each pedal stroke. Thankfully that never happened and given the condition I was in I felt fine. Even made some pretty fast times on some of the trails. Win win.

I rode with the spirit of a strongly haunted crazy man with bipolar disorder riding the paved and randomly choosing trails to ride blindly and then getting shit back out in the pave ignoring good trails mindlessly spinning cranks.

The green hitchhiker worms are back in a big way in areas. I don't mind the worms just hate the silk thread that gets all over your arms and face. At one point I had counted twelve worms that I could see on me. One guy I named Willy hung around my stem for a long portion of the ride. He disappeared on the upper Mill Creek singletrack and I shed a tear or two. I thought we had developed a pretty good rapport.

The trails ridden were... Ah screw it. Here are the tracks. 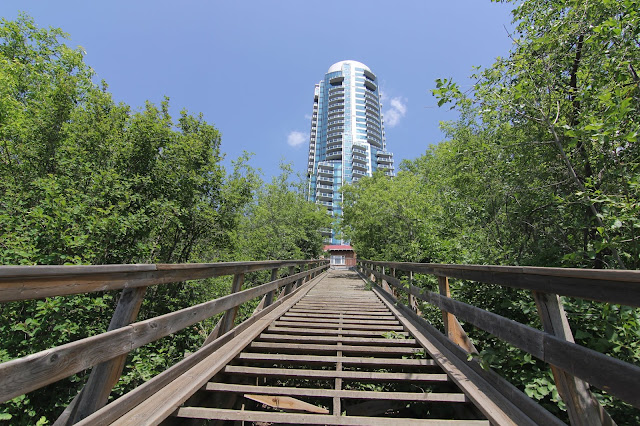 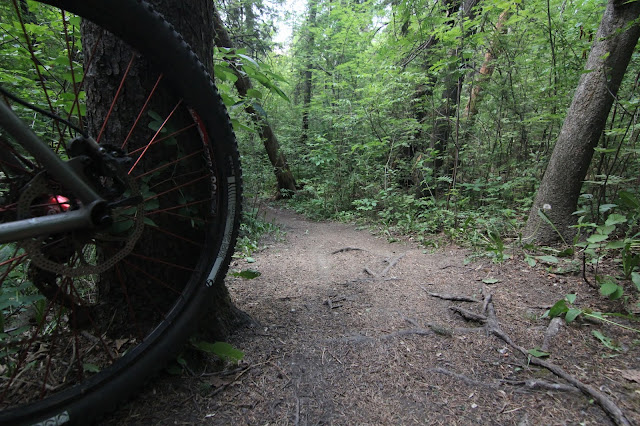