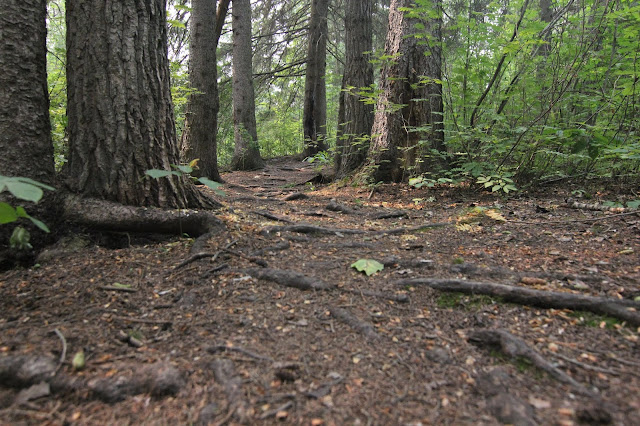 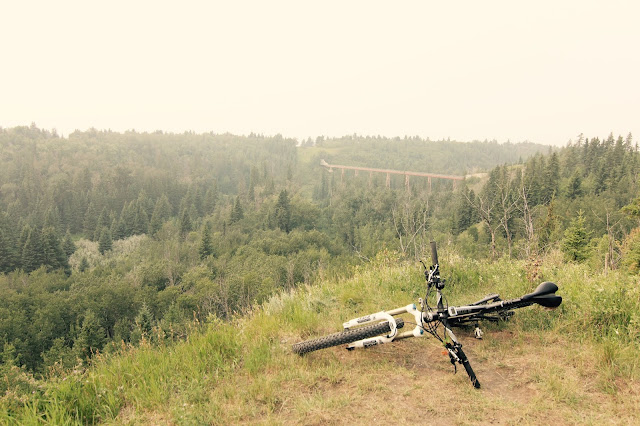 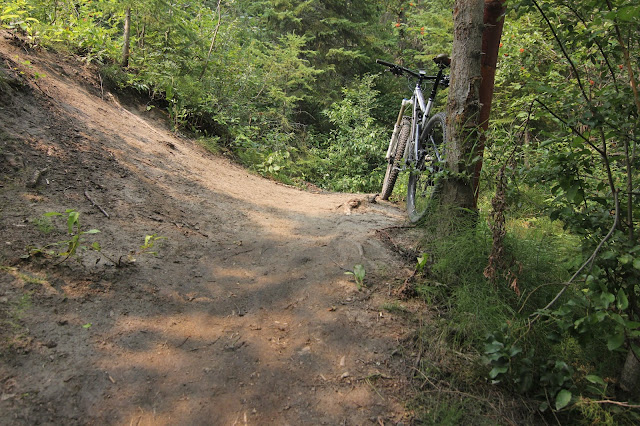 I climbed up through Patricia Heights towards Bed Springs. A trail laced with more roots than those Kardashian douchebags have selfies. On the way up I came across a very sketchy person lying down in the middle of the trail with a moped and a generator. The smell of gas was strong and I assumed he spilled it all over the ground trying to get something going. A cheaper RMB Vertex and a child carrier was in the area too and I knew this guy was a thief. A call to the police warranted nothing as they said a car would probably be there in a bit (aka, a couple hours most likely.) I didn't want to wait and kept moving telling them where he was and gave my info.

I didn't hear anything and understand this was probably low on their priority. Still I didn't like the idea of this guy down there in the same area where me and Jason saw a couple 8 year old girls walking alone. I guess I could have pushed and done more.

I rode on and hit Bed Springs after a lull of being in the area. I was beaten like a nerd in the nineties before there was a giant pushback on bullies to stop bullying. You remember those days? The beatings were brought on in fruitful numbers. You notice nowadays the nerds are walking free and unencumbered as the soccer Moms may have finally gotten the upper hand on the bullies all thanks to social media.

Back in the day a beating was coming and everyone knew it.

Which was me today on Bed Springs. Every corner I felt the fear of the bully trail slapping me on the face or giving me an ungodly wedgie. Luckily I have a decent bike which helped fend off the attack but my poor conditioning had me give in and I had to stop several times on the trail to gather myself and regroup.

This trail is so much fun but also quite challenging. The roots are endless and they are badass. I'm sure the chumps cutting out the roots and pussifying the trails wouldn't even bother here, it's just too much.

I exited and rode down memory lane and ended up on Farmers Daughter after dissing the Talus Dome and ended with an incredible journey down Lansdown.

The trails are quite awesome right now kids. Get out there. 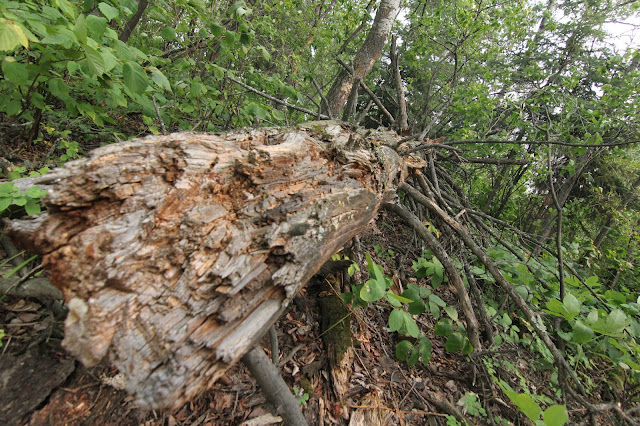 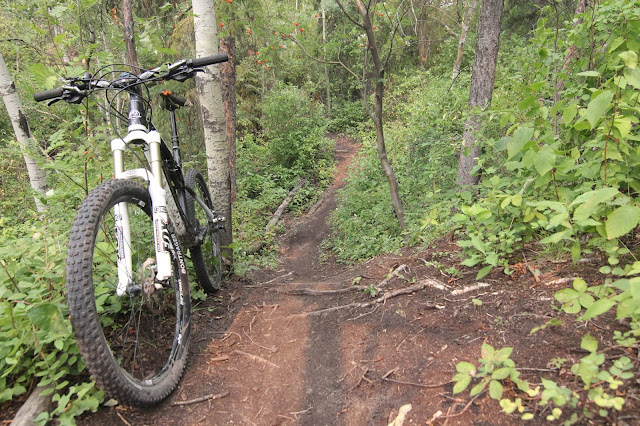 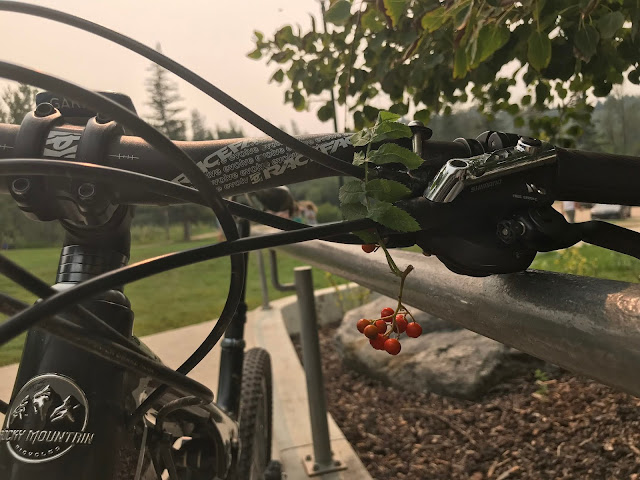