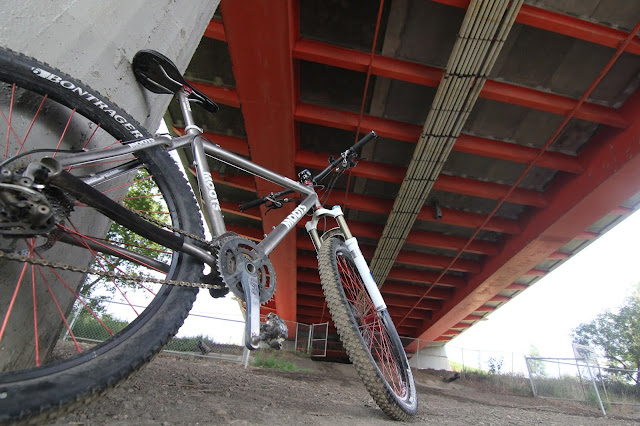 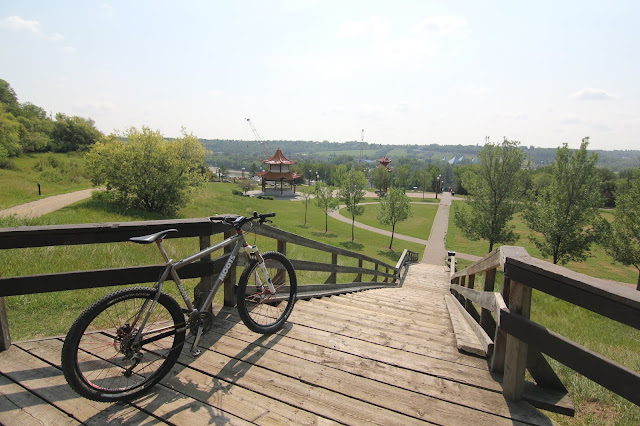 Well after a few days of some bad hip joint pain I reluctantly went for a ride expecting to turn around after a few miles and get a ride over to the hospital. With the disdain from Mrs Lonebiker I set out and had absolute zero issues with the pain that has had me bogged down in the last week.

As I had hoped the relaxed un-jarring motion of pedaling had no issue on anything and I rode from old school Mill Creek to the Low Level bridge and on to Capilano where I crossed and came back on the other side avoiding the hipsters on their way to E-Coli beach.

The ride itself. Boring as shit for a bike ride as lots of signs of heavy rain kept me away from any trail. Lots of sediment was on the paved trails washed down from the hills above. A good sign that things would probably be crappy.

The paved trails you ask? How were they? Oh you know... Hard and asphalty as per the usual. Puddles and wet spots in areas held the only arch of excitement on a boring bike ride.

Still, a million times better than the couch or Costco. Can I get an amen? 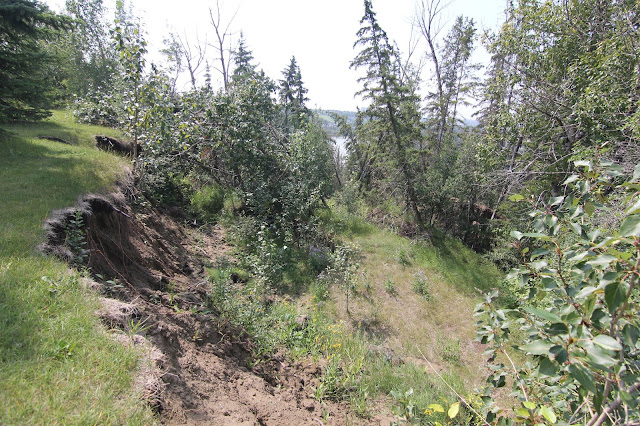