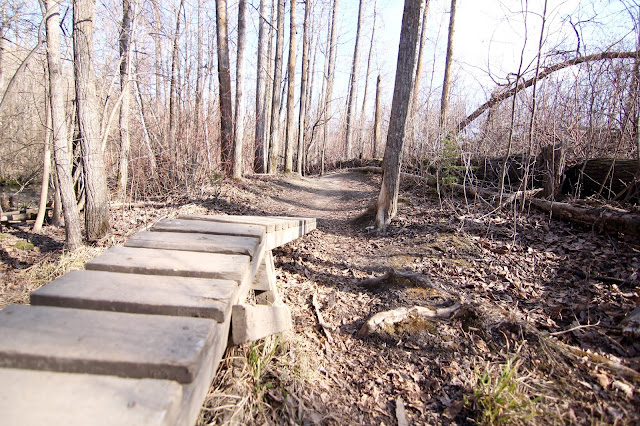 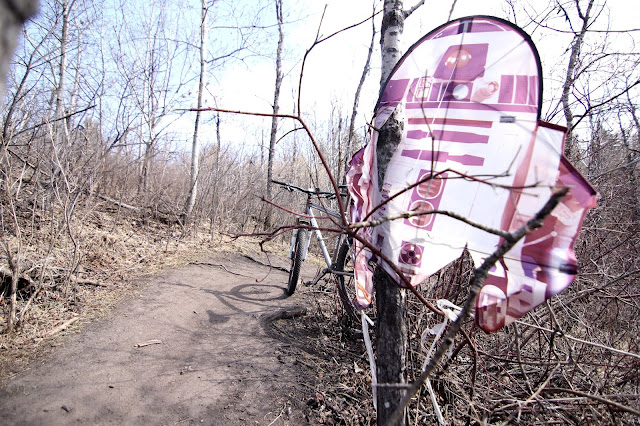 The first tracks were made on a day of incredibly bad allergies which forced me to throw in the towel on  a ride and/or beer review yesterday. I said 'fuck it' and took the bike out today even though my head felt like weighed an extra twenty pounds.

The first tracks of the day were on Old Timers. The feeling of being on real trails on a real bike is really quite amazing. I know fat biking is fun and all but it is really something how much better Summer riding on real trails is over pretty much anything.

Gnome trail and Six Shooter were ridden up to where I decided Machete was a good ticket down back in the valley. Raven was ridden for the second time going the same way (westward) and the contender for best trail in Edmonton rang out in my head. A trip to that area is high on the priority list to ride it eastward again.

Maybe a trip to Staff College or Cameron Heights on this set off is in order? From there Go Trail, the Oliskew trails and possibly Selkirk can be hit on the way to Raven. Why... I hear Farmers Daughter has a new extension. 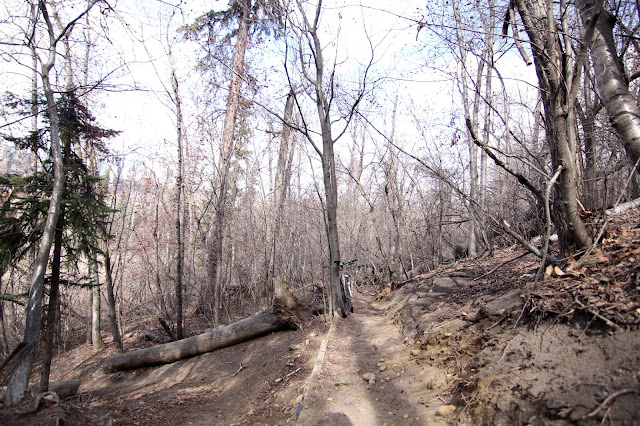