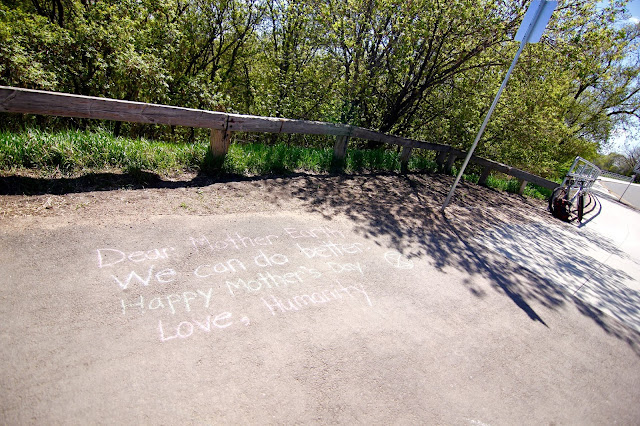 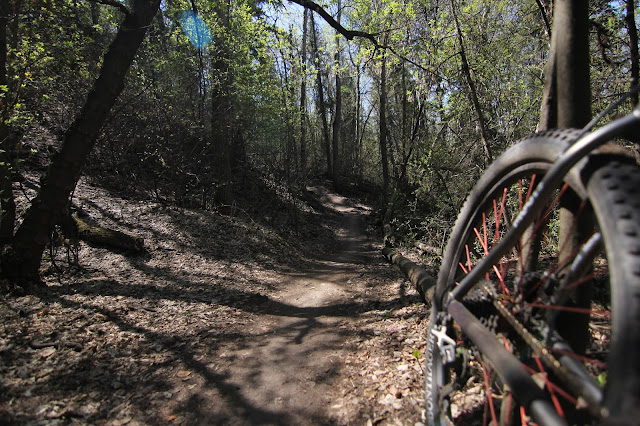 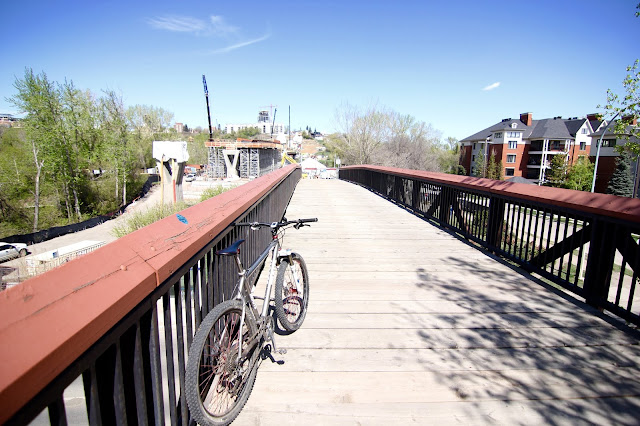 A fine end to a great set of days off. With the May sun shining I set off on my silver chariot from Old Timers and instead of going right into the trails I hooked it left and went straight to Blue Man group trying to be a badass thinking nobody starts rides this way from old Timers.

Yes I know I’m wrong and unoriginal but it was today’s fantasy moment. You know the type of dream right? Elephant bodied unicorns fly overhead shooting dark rainbow coloured shards of molten steel from their asses as you went the opposite way to start a ride. You know? That kind of dream. That’s normal right?

So anyways... Blue man and then a double fingered “Fuck you!” To the house that some dickhole is building. The Trap and then mid Ewok. Yes... I said “Mid Ewok” I know some trail dorks just scoffed at that lonebiker nonsense. And damnit I do not apolagize.

A climb up some paved bullshit and a quick rest and I was soon on CaddyShack and Andre’s. Easily some of the best trails in the whole Edmonton area. I tucked my tail and rode across Gretzky bridge (Capilano Bridge for the normies.) and soon found myself up inside Edmonton’s seedy underbelly, I averted some crazies and was downtown where I soon found Walterdale and rode back with Old Timers being the final dirt for the week (Yes, probably ain’t called “old Timers” anymore but that’s what it is in Kennatopia Land. So go eat a dick.)

My.... I’m coming off mighty abrasive this ride chatter. Maybe I’m just grumpy cause I’m gone from this for a week.

Well sheeeit... I think it’s that right there. 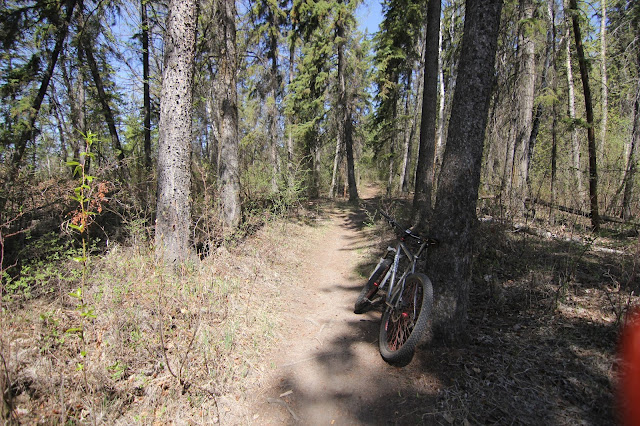 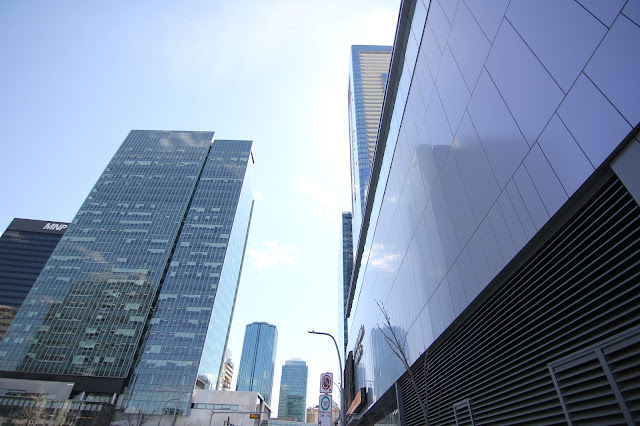