Lewd and Crude (but definitely not nude) 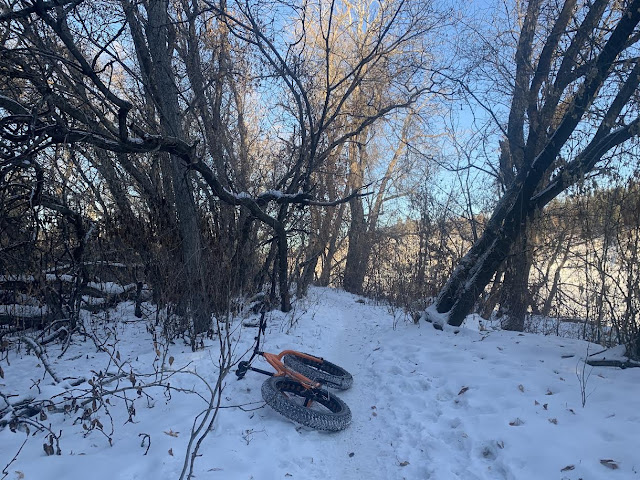 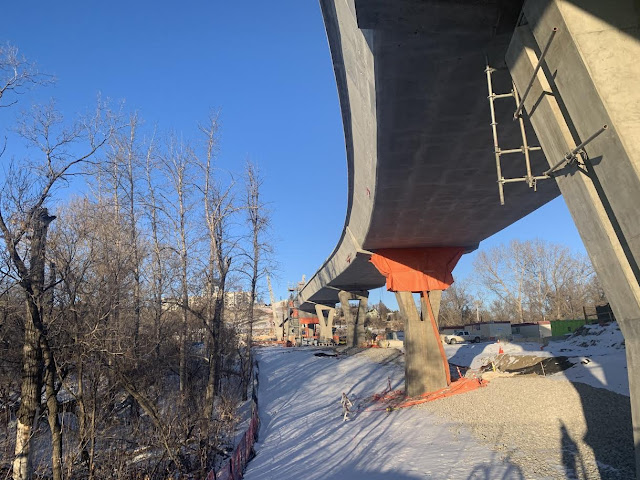 Now hold on a tic. Did I even go that far yesterday? Well I almost hit fifteen. So thats quite a lot right? Guys? Interns? Anyone?

Yes I know I really need to ride more which is why I took the opportunity today. It was a two for one trip as I got some shopping in while on Whyte ave (yes, masked and distancing of course cause I'm a good boy!) The ride started outside a certain school next to the Ronald Mcdonald house. Do they have more than one of those? The Queen Alexandria elementary school was on my other side.

So naturally lots of street toward the valley where I dropped in on the valley entrance with the switchbacks where every Instagrammer in the immediate area has taken a photo of the new Walterdale from on top of the valley and called themselves 'original.' I am pretty sure I have my own variation on there as well.

I didn't last long in the valley and changed my original plan to head towards Kinseman and see my lady Victoria. Unfortunately the legs and body were not feeling it one bit so I rode the Cloverdale Bridge Detours very nice new bridges and was offered help from an old man as I slipped out on the final climb up and I could not get footing to get me and the bike out.

That's not even really a power climb. Damn...

Mill Creeks awesomeness took me back where I avoided The Trap and rode Ridgerunner? Or at least the last section as I took the multi use and then that short section of singletrack. Yes.. The Trap route is much better.

I climbed out on Whyte ave and rode the 83rd bike lanes back to Queen Alexandria school.